In the past 5 years, the world record for the maximum distance a LoRaWAN data packet can travel has been broken multiple times, even once being broken within 5 hours of being set. The last world record was 766 km (476 miles) and the new record stands at an incredible 832 km (517 miles).

Who made the world record attempt?

The new world record was set on Thursday, 16th of April. The attempt was made by Thomas Telkamp, CTO and co-founder of Lacuna Space and was presented live during The Things Virtual Conference. Thomas Telkamp was interestingly also involved in a previous record breaking event. Similar to previous attempts, this attempt involved launching a high altitude balloon filled with helium, that had been attached with a LoRaWAN sensor.

LoRaWAN is a communication protocol for wide area networks. It is designed to allow Internet of Things devices to communicate with Internet-connected applications over long range wireless connections. 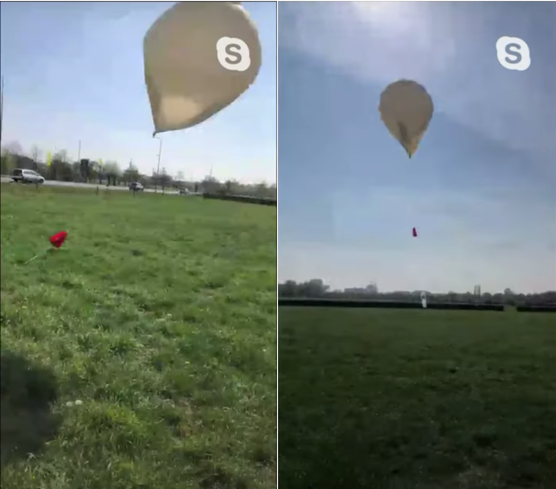 Balloon just taking off (left) and starting its ascent (right)

How did they do it?

The balloon was launched from a field near Utrecht, The Netherlands and moved east towards Germany where it flew for the majority of its time. TTN Mapper was used to track the balloon's journey, allowing people to follow the world record attempt live. The balloon featured a test device from Lacuna Space with a battery from Saft. It used The Things Network's LoRaWAN network to receive and process the data. The balloon travelled a distance of around 200 km (125 miles) and had a total flight time of 4 hours and 25 minutes before seemingly bursting and being picked up by The Things Network Munster community. 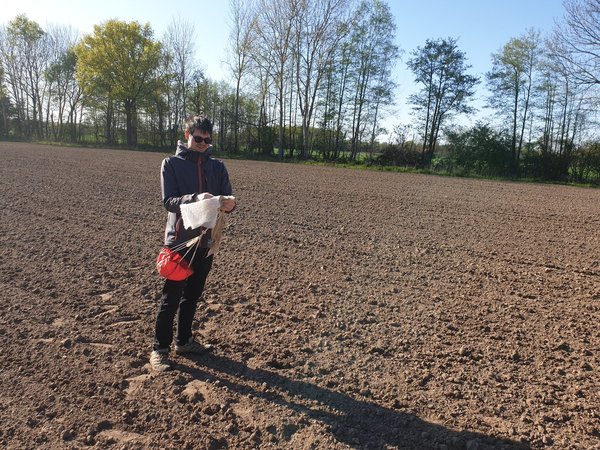 A member of the TTN community picking up the balloon from it’s landing spot. (Twitter: @David44Fe) 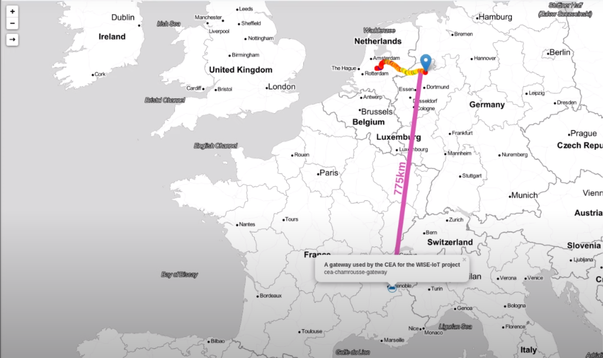 TTN Mapper: The distance travelled by the balloon during the course of its flight

The gateway which picked up the data packet to break the record first was 775 km (476 miles) away in Grenoble, France. A picture of this gateway on the map can be seen above. The gateway which picked up this message, was funnily enough the same Kerlink gateway which helped break the world record last time! The gateway was installed as part of the Wise-IoT European project for smart ski station experimentation. More details about the project can be found here (Chapter 2.5). The previous record was held by the University of Zaragoza which was set at 766 km (476 miles) last year.

At 38 km altitude, just before the balloon started it's descent, a LoRaWAN packet was received by a gateway at an astonishing distance of 832 km (517 miles). This gateway was part of a CRA tower, on a mountain called Radhost located in the Czech Republic near the border of Slovakia. 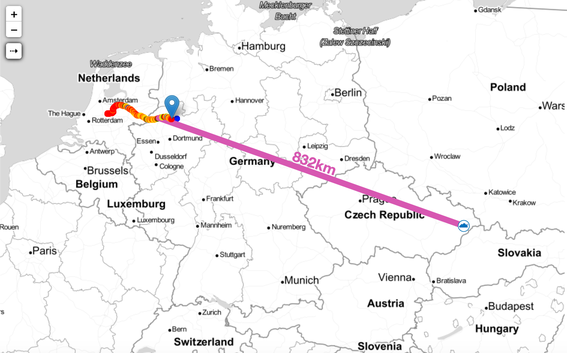 TTN Mapper: The journey and distance travelled by the furthest data packet 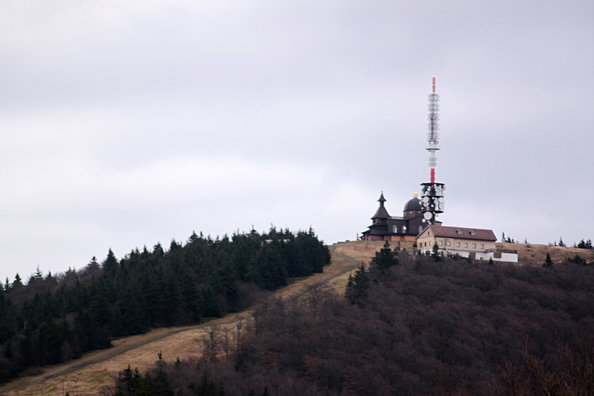 The CRA Tower located on the mountain Radhost, close to the border of Slovakia in the Czech Republic.

What does this mean?

It is interesting to consider why data packets can travel such great distances using LoRaWAN. One possible theory is due to the formation of evaporation ducts in the atmosphere. These ducts are capable of bending radio signals. This phenomenon is known as ducting.

5 years after the introduction of LoRaWAN, people are still discovering the potential of the technology by pushing the limits and breaking world records. Do you want to start using the technology yourself? Sign up for a free The Things Network account and get a hardware kit in place to get started yourself.

Would you like to see whether a gateway you own picked up on any of the messages transmitted by the balloon during its journey? You can do so by adding your gateway ID or EUI at the end of the link below.