Today, implementing an IoT solution for smart agriculture provides the ability to monitor fields, automate irrigation systems, and predict weather changes for better resource management. In this way, agribusiness can reduce environmental impact, reduce costs and maximize yield performance. With LoRaWAN technology, long-range low-energy wireless sensors can be used to send data from the field to the cloud, allowing farmers to leverage the data and improve their activities. In the agricultural sector, one of the key benefits of LoRaWAN is its ability to provide long-distance coverage in remote locations where internet coverage is limited.

In this article, Enrique Audiffred Viniegra, Managing Director of METOS MX - Pessl Instruments' subsidiary, presents its experience with LoRaWAN in the field of agriculture through the successful use case of an oil palm plantation in the south-east of Mexico. As the customer did not have a 3G network in the production area of the crop, LoRaWAN technology stood out as the ideal solution.

Where was this network located?

The LoRaWAN network was implemented in southern Mexico in the state of Tabasco on a plantation called Uumbal – a plantation of more than 6,000 hectares of palm oil. 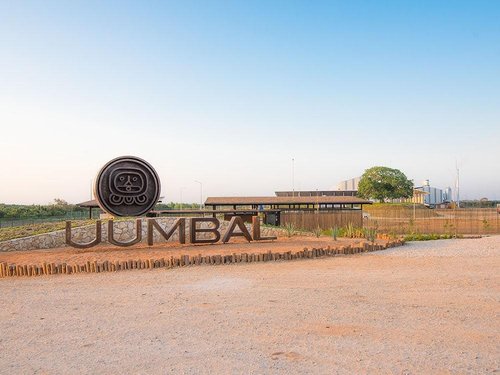 The project required two different LoRaWAN networks, one on the farm called Caballitos and the other with the name of Chacamax. The two farms involved developed detailed terrain studies. 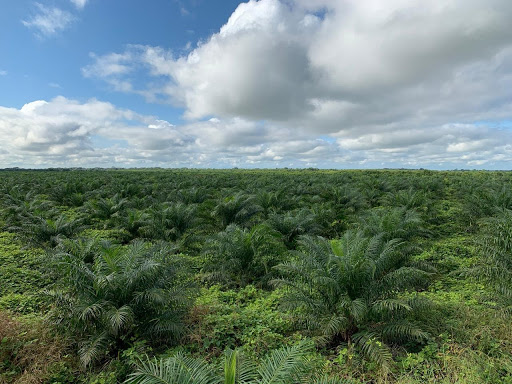 Figure 2: Sight on a part of Uumbal’s palm oil plantation

At Caballitos and Chacamax, we (METOS MX team) identified on a map the points where the equipment and gateways would be installed. Then, we determined all the factors that could affect the correct data transfer and we decided how to install the sensors. 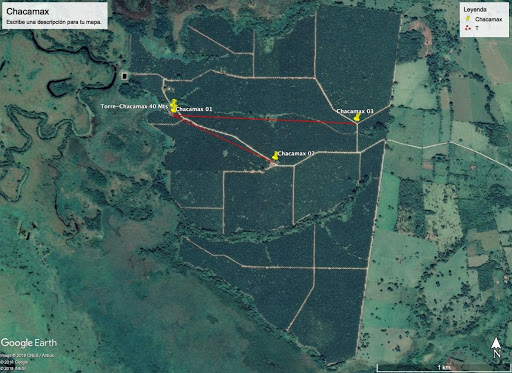 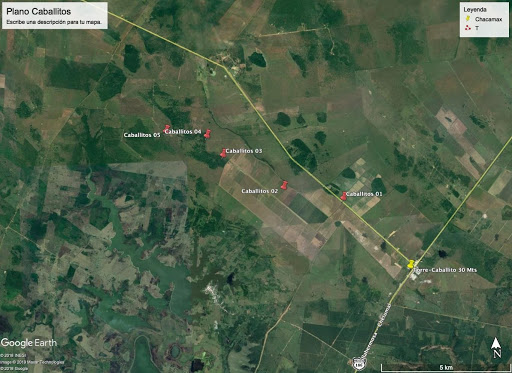 Figure 3: Locating the points in Google maps for the best position of the equipment

With the plan in hand, the following was easier. We walked the points and identified the data transfer using the same station to find out if we had a LoRa signal.

Which gateways were used?

The Things Outdoor Gateways were used for their ease of adaptation to the client’s infrastructure. There was also cable internet and towers that reached 30 meters of height available at the spot. 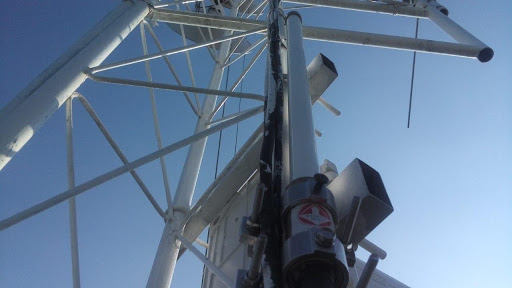 These gateways are designed for outdoor use. They were connected to the internet through the Ethernet port and powered via PoE. The Things Network, a global open LoRaWAN network server provider, enabled us to check if the gateways were correctly connected. 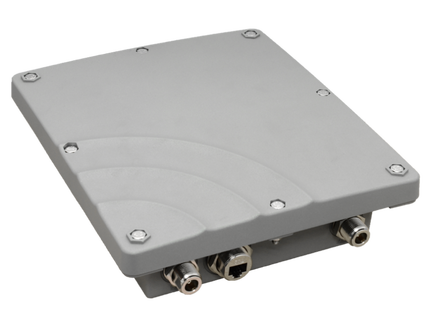 Before installing the stations, terrain elevation studies were carried out. We needed to identify if there was a line of sight between the station and the Gateway. 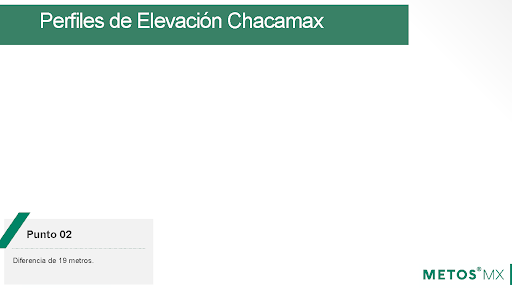 What were the biggest problems once the devices were implemented?

The biggest challenge in implementing a smart agriculture solution is the difficulty to find internet connection solutions in remote places. Usually, the farms are far from cities and, for this reason, do not have the infrastructure to be connected to the network. 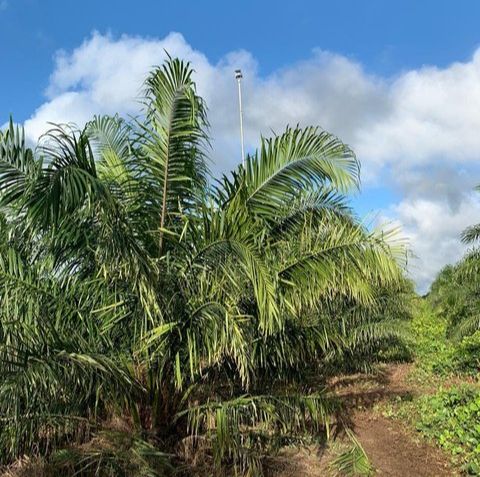 We detected that the equipment had stopped transmitting data due to power cuts and that, as a result, important data for the producer had been lost. Finally, the producer solved this problem by placing emergency generators in each of its internet points. 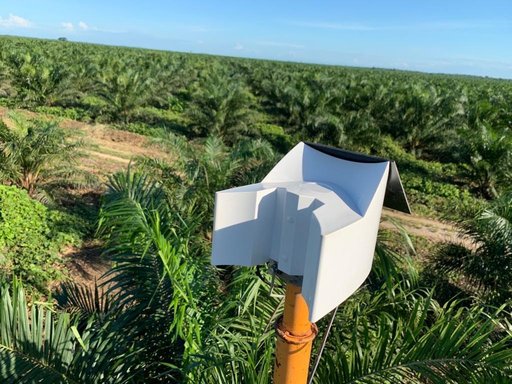 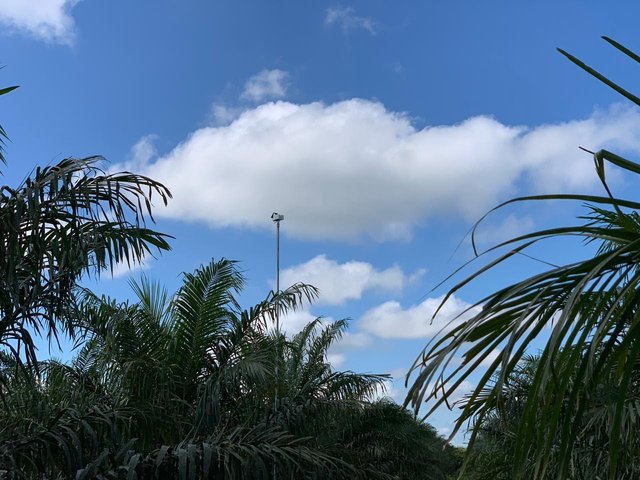 Currently, Uumbal has an information network that includes real-time data on historical climate, weather forecasts and irrigation monitoring. Thanks to this information, the company has been able to improve its response time for decision-making. 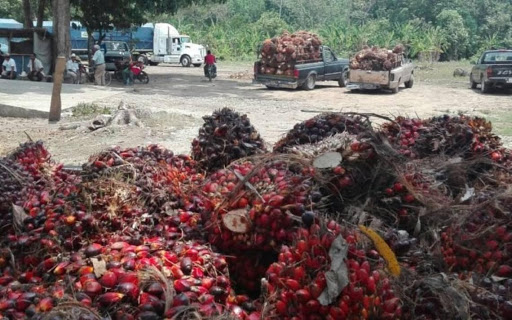 In the past, historical data were shared by telephone to agronomists after verifying the information from similar devices installed in the field. The data were sent to people who collected all the information and shared it hours later by telephone. Currently, everyone has access to data from a mobile application (Fieldclimate – Pessl Instruments software that gathers all data collected by weather stations and data loggers) from anywhere at any given time. Fast access to data shortens response time to prevent any possible crop-related stress. 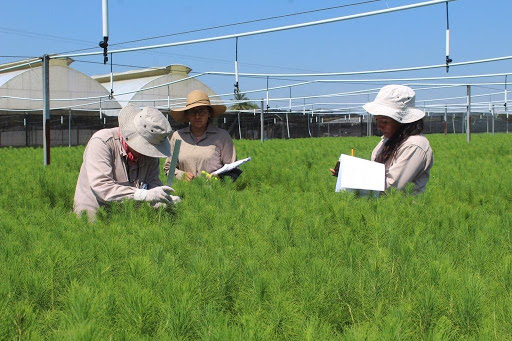 The weather forecast has helped farmers to better plan their daily operations, by determining whether operations such as harvesting, spraying or any other operations involving people can be carried out. 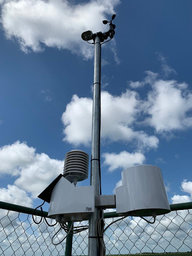 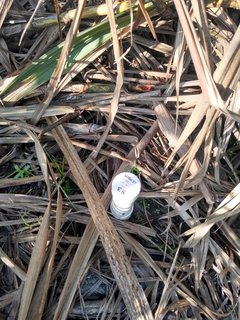 The benefits of the LoRaWAN solution to the company were enormous but perhaps intangible since the greatest value was the certainty of the information generated. At this time, Uumbal has real-time data on what happens on the plantation and their decision-making is carried out based on this real and fast acquired information.

Want to know more about leveraging LoRaWAN for smart agriculture? Pessl Instruments showcased METOS MX brand devices during The Things Virtual Conference with two presentations: a demo of agri-sensors covering the installation, the network and communication and a dive in the agribusiness around the world through real use cases. WATCH

Get started with The Things Network