How to connect TTN with ESP32? A really "early bird" report... [use google translator, pls!]

http://recordedlectures.com/PhD/
Pierre Gorissen was born on 20 February 1970 in Beek, the Netherlands. After completing his master’s degree in Business Informatics, he completed a master’s degree in Business Economics and a certification as a fully qualified teacher at the University of Tilburg in 1994.
He started his career at Fontys University of Applied Sciences in 1994 at the predecessor of the current Fontys International Business School in Venlo, teaching both Dutch and German students in a number of Business Informatics-related courses.
In 2000, he assumed a position as a consultant for the Educational and Research department at Fontys in Eindhoven. He was involved in a wide variety of projects, like the introduction of the virtual learning environment, interactive whiteboards, virtual worlds, videoconferencing, electronic books and weblectures. During this time he worked part time as an educational technologist at the Open University in the Netherlands (2003-2004), where he participated in various European projects; he was Project Manager Learning Technology at SURF (2002 – 2009) and was, on their behalf, involved in the development of learning technology specifications within the IMS Global Learning Consortium. He was also Innovation Advisor at SURFnet (2010 – 2011) and a member of the Dutch NEN Norm committee for learning technology (2002 – 2010).
Facilitated by the Fontys STIP professionalization project, he started his PhD project at the beginning of 2009 at the Eindhoven School of Education which he succesfully completed in 2013.
In 2015, Pierre accepted a position as Senior Researcher at the iXperium / Centre of Excelence Learning with ICT at the HAN University of Applied Sciences in Nijmegen.
Pierre can be contacted via mail: Pierre.Gorissen at HAN.nl 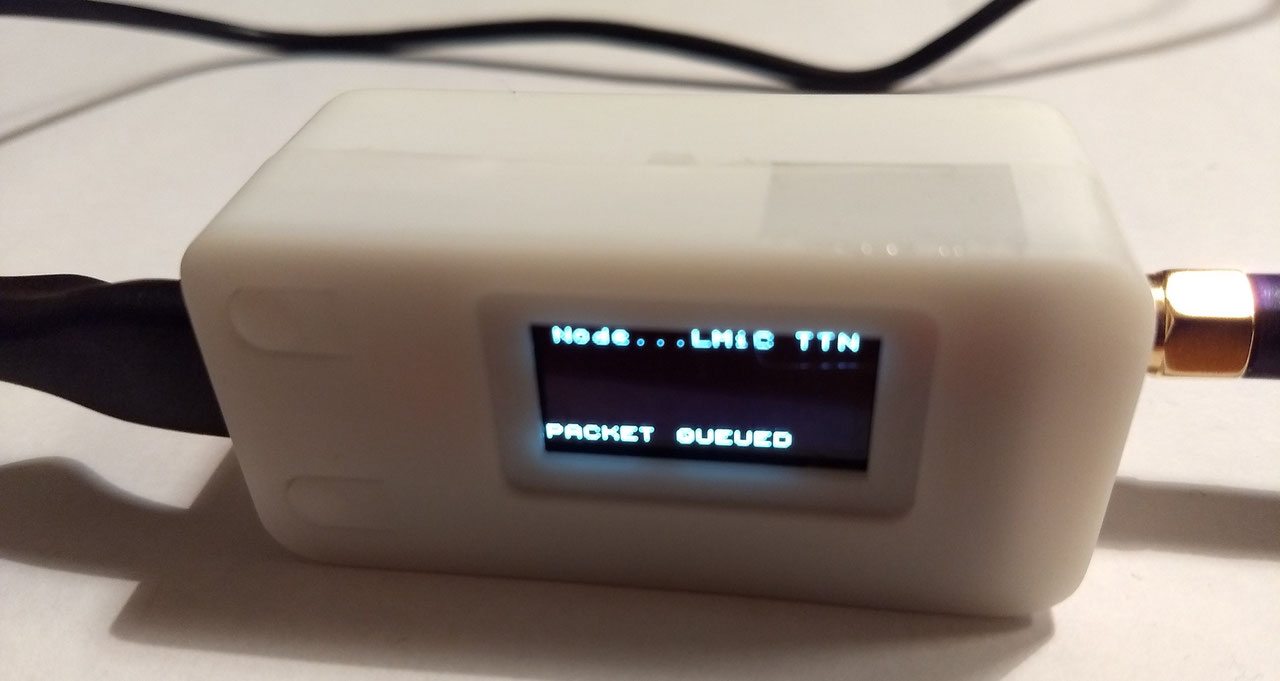