It's Back! TTIG Longer Term Deployment In Marlow

Some ~9 months later (ok a bit later than planned!) we have the TTIG redeployed in Marlow on a longer term basis. :-)

In the same building, though slightly more central and slightly higher location - hopefully giving chance for minor range improvements over last years trials. Unit has been running since early Jan with no issues to date and quick drive by coverage tests over the last couple of weeks suggest coverage certainly no worse than before, and with slight improvement in the immediate town center area.

Indications are we may be able to move to using an outdoor antenna installation (with a Gateway Swap?) - potentially a meter or two even higher later in the quarter or early spring.....watch this space for updates.

If you get chance to check GW coverage in the area let us know what is working and where.....

We will update on coverage checks in the next few weeks. 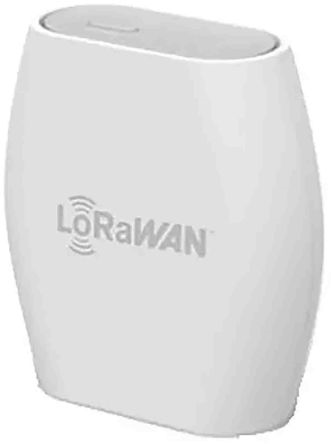