Contributor @hans-d announced that he has ordered two gateways that will be deployed in the TTN Almere roll-out, way to go Hans! Also other people have announced to me they are willing to contribute to the Almere coverage. This means that we are seriously on track to acquire quite some hardware to cover the city from north to south, east to west! Do you want to participate and join the LoRaWAN Flevoland team, drop me an email at arjan at vanderoest dot net. 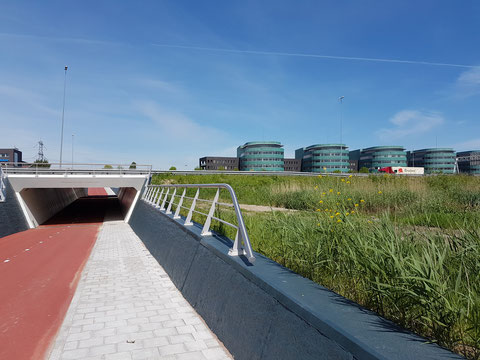