At an event today at Freiburg’s municipal owned energy company, the Lord Mayor of Freiburg Dieter Salomon and the CEO of bade nova Thorsten Radelsleben handed over Gateways for the Freiburg The Things Network Community.

The Things Network Community is very proud of the material support and the recognition given through this patronage.

Currently there are ten active Gateways in the City of Freiburg. A variety of institutions and individuals have already put ups their Gateways and several institutions have announced they will participate. Apart from individuals, the Haufe Lexware publishing house, Fraunhofer Institut for Physical Measurement Techniques, FreiLAB and Atec Software have put up Gateways, and several other gateways have been announced. The Chamber of Industry and Commerce, the Coworking Space at Martinstor and the Chaos Computer Club want to set up a Gateway, too.

Together with the infrastructure provided by our local energy and water company we will become one of the top cities with TTN coverage in Germany and second only to the leading communities in Amsterdam and Zürich.

The TTN Freiburg Community regularly organises workshops, so that the network can be used competently and continues to grow.

"For us, Smart City does not just mean putting on great technology: we want to empower citizens to participate," Müller explained.

As the first application TTN Freiburg plans to build particulate matter air quality sensors and put them in places with no WLAN. Badenova will use it to monitor beehives and is currently developing other applications.

Please direct your inquires to: sbamueller@gmail.com 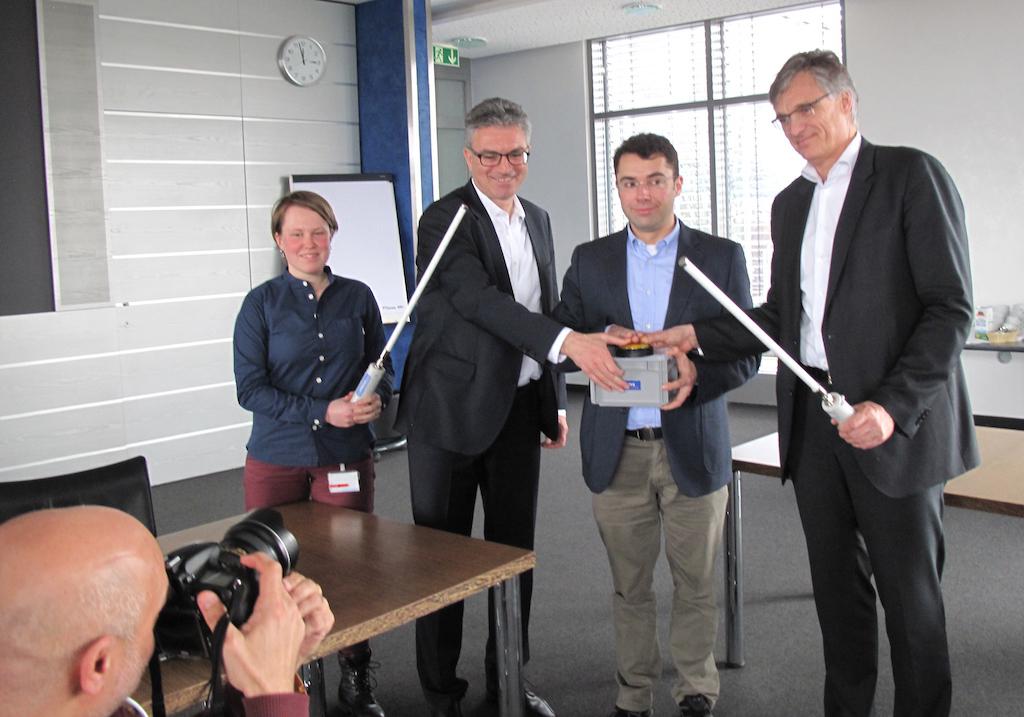