Following on from similar launches in Wollongong, Sydney and Brisbane, The Gold Coast is the latest Australian city to join the global Internet of Things (IoT) network, known as “The Things Network”, started in Amsterdam in 2015.

After extensive trials GCTechSpace in Mudgeeraba has been selected to host the city’s first permanent LoRaWAN IoT gateway as part of the project’s stage 1 rollout. This gateway in particular will act as an enabler for local electronics enthusiasts to bring their IoT projects and startups to life.

The 5 remaining stage 1 gateways will be rolled out by the end of 2016 in order to provide coverage of the dense residential and commercial areas along the coast. From Q1 2017 this will be followed by up to 3 additional gateways across the city, based on use-cases and collaboration with local user groups and partners.

GCTechSpace is also encouraging interested parties to participate and host gateways to increase the network’s range.

GCTechSpace President, Steve Dalton, said he is excited that the Techspace will be playing its part in enabling IoT connectivity on The Gold Coast. “Residents of the Gold Coast will now be able to connect their low-power sensor devices to the internet with a much greater range than Wi-Fi or Bluetooth and with a small fraction of the cost of cellular networks” Mr Dalton said in a statement.

GCTechSpace have partnered with local companies PSA Engineering and Refactor to launch the network. PSA Engineering Principal Architect, Grant Faber is looking forward to opening up IoT opportunities on the Gold Coast.

“IoT is an important building block for the future of our people, smart connected cities and quality of life. The development of IoT holds tremendous transformative value and PSA Engineering is proud to be working at the forefront of this innovation” he said in a statement.

The implementation of the LoRaWAN IoT network is being performed by PSA Engineering’s Industrial IT unit. Through this initiative PSA Engineering is able to enhance its existing Smart City development work that includes initiatives focused on Smart Metering, Intelligent Lighting, Smart Waste Management and Environmental Monitoring.

Refactor’s “secluded.io” product line already includes gate sensors used on the Rabbit Fence in the Darling Downs along with smart animal traps and weather stations that are already LoRaWan enabled. Secluded.io will be one of the first commercial products to make use of the Gold Coast LoRaWan network. 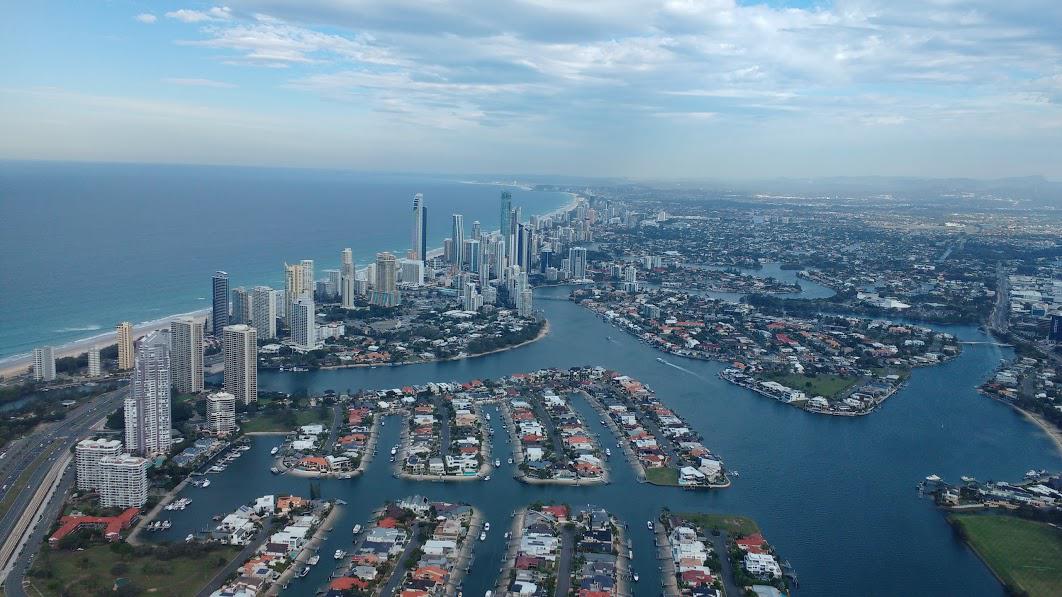 Back to Gold Coast