This first post is meant to describe the journey that has let us here to the founding of TTN Graz.

Graz is, amongst other things, widely know for its poor air quality, Located in a sink in-between some hills, we regularly surpass the yearly pollution-limit as early as January. Not really knowing what that means exactly but wanting to find out more, Andreas started the Dustmap in 2013. Dustmap is meant as a citizen science project, that empowers people to measure air pollution on their own balcony. After some years of tinkering, the project got a new boost in 2017 and development for cheap and easy to use sensors started. Unlike other projects, our main target group is not the technical interested tinkerer. We want them too, of course, but we think everybody should be able to use our sensors.

Around that time I joined the team around Andreas and we spend hours discussing how to remove entry barriers. Basically we wanted people to power on their sensor and register it on our website. No soldering, no WIFI credentials and therefor also no knowledge of how to program a chip. That is when we stumbled across The Things Network. And its absence in our city. Fast-forward to now we run three gateways and testing our third prototype of the sensor. We are currently talking to different partners and organizations to improve and expand our LoRaWAN network and are fairly certain, that we'll cover the whole inner city by the end of the year.

The easiest way to get in touch with us is via the official team e-mail address. Feel free to get in touch. We are generally nice people.. .. really, we are! 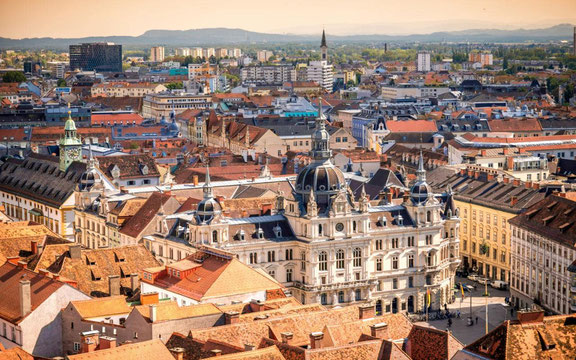