Just being impatient for the July delivery of the Kickstarter hardware, we've done some first experiments with single-channel forwarders and home made LoRaWAN nodes.

If you want to create a cheap node, then see Maarten's & JP Meijers' instructions for an Arduino ESP8266 node. Along with JP Meijers' great TTN Mapper, some very limited first range tests have been done with such node.

True, this is nothing special yet. But: fun to make and a great way to get to know the TTN components. Get in touch if you need the gateways to be running for your own tests! 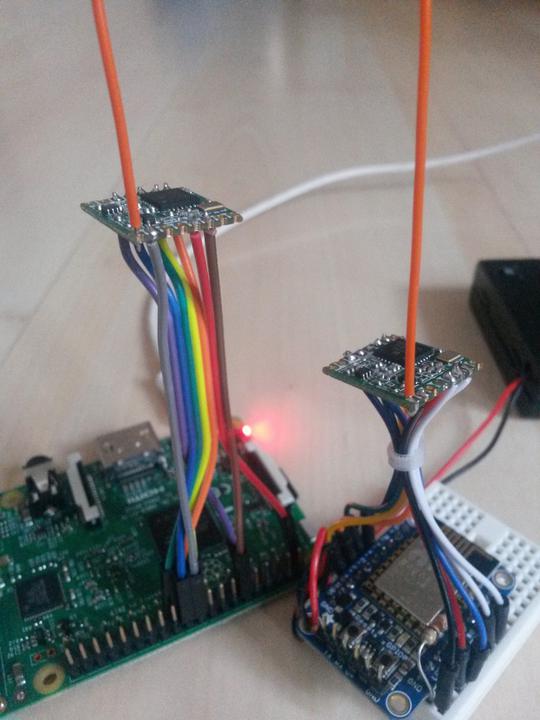