In the past the LoRaWAN emerged to an interesting technology for the Low Power IoT use cases. Event the German popular c't magazine from heise published some articles on building and connecting sensors to LoRaWAN. In order to operate properly, LoRaWAN requires so-called gateways, collecting the radio signals from the devices and injecting them into the Internet. The bad thing is - there are not enough gateways in Hannover (see the link below to discover the coverage) and Hamburg yet. The good thing - we as a community can improve this, build some devices on our own and run them!

Our mission as Holisticon is to support the IoT scene in Hannover and Hamburg and provide easy-to-access technology for implementing the use cases. We decided to build more gateways and run them spread around the city, improving the coverage of the The Things Network (TTN).

During the meetup [https://www.meetup.com/de-DE/Hannover-Internet-of-Things-IoT-User-Group/events/263773919/] we build our own gateways (see links below) and deploy them. You can become a witness of launching one of the gateways in our office. Further gateways will go online during the event and will be hosted by our employees (spread out later).

We start with some theory presented on the slides about LoRaWAN, basic technology and some prototypes of the sensors. After a short introduction we build small groups and split up into people for soldering and programming gateways and people building some node prototypes. We have some sensors in order to be able to test.

Join Us! Help us launch more LoRaWAN concentrators in Hannover.

Everyone can join and help to build the gateways, but only the owner
of the gateway parts (who brought the parts) will take the gateways home. If you are interested and are willing to pay for it, please contact the organizers. 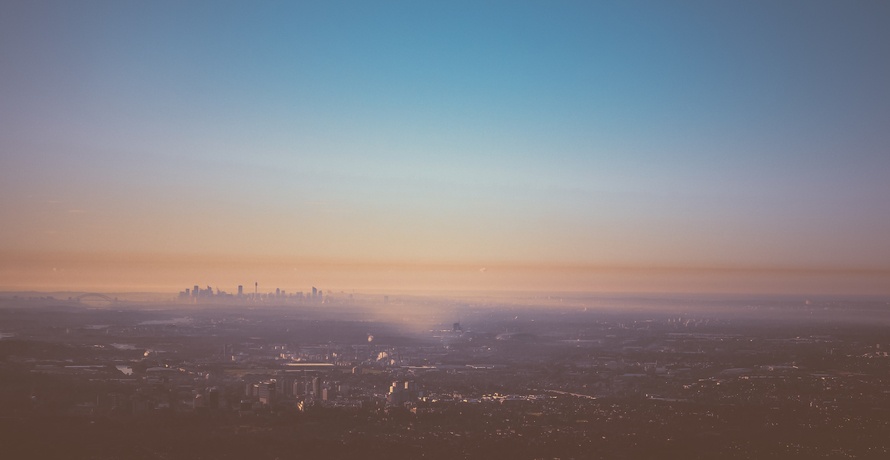