Until we get a full mutichannel gateway installed, I thought I would put some effort into Getting OTAA working on the single channel Raspberry Pi with the dragino board. The base code I used for the gateway was https://github.com/bokse001/dual_chan_pkt_fwd but after much tinkering I found that the Setrate function did not actually change the Bandwidth, so I have added this change and Joins are now working along with
Downlink in Rx1. Down link in Rx2 seems broken, but I think that is due to my Lmic node. I can get Rx2 to work if I hard code the Bandwith to 125kHz, which I think is an EU setting, will need to dig into lmic code to see what is going on. 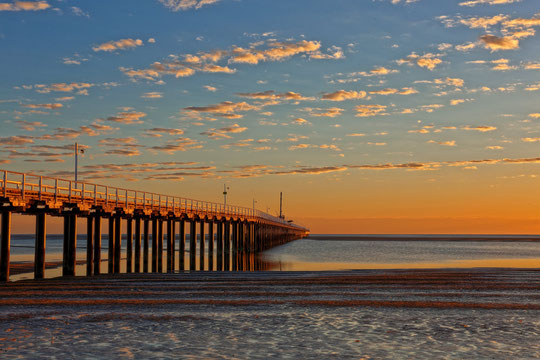 Back to Hervey Bay