Hello!
We're starting this community in the Jerusalem municipal area.

Right now we're looking for ideas on how to use this technology for the benefit of scoiety.
Biologists, agronomists and other creative types are welcome to post their suggestions.

The initial idea that occurred to me was to use the network for the home front. During the last confrontation with the Gaza strip, a few rockets fell into the Jerusalem area. They mostly missed the city and one was even intercepted! The next time around there will likely be the capability to target our capital more intensly, if that's really what our foes desire. The thought occurred to me last time in the stairwell of my next to last rental apartment, that instead of opening the Newsflashes fron Ynet on my cell phone in order to see if the situation had resolved itself, it would be more convenient to have a standard message board with about 2 lines of text to display the current status and eliminate some of the uncertainty experienced by some of the families with young kids, people living on their own and other segments of the population that have a lesser degree of independence and self-sufficiency.

Which leads me to think-out loud, could this setup serve as oart of a consistent and solid infrastructure for the population at large, and in particular in the bomb shelters? I think so.

This leads me to other thoughts about preparedness of the bomb shelters, and the desire to perhaps make them a more organic and integral part of our lives, even before we're forced to do so out of necessity, and even if that's contrary to the Israeli military doctrine that has served us well so far. But that's a different thought... 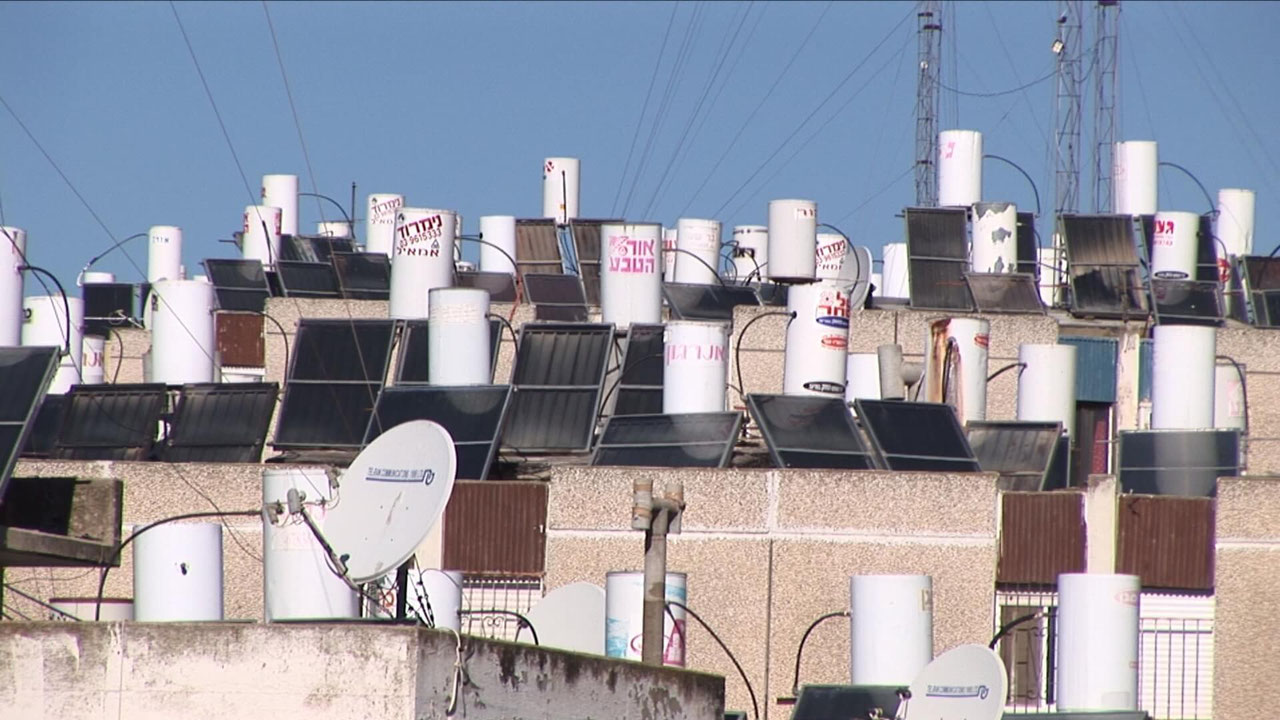