After watching the Video "Migrate from The Things Network V2 to The Things Stack" by Nejra Selimovic I went down to move some Nodes and Gateways to V3. It went quite flawlessly!
Migrating a gateway (Mikrotik) was just as easy as described in the video. The nodes (ESP32 TTGO T-Beam) required some software-redesign, as the ABP method is not recommended anymore. Porting the Software to VS-Code and using the MCCI LoRaWAN LMIC library worked out quite well and after recreating the applications and devices on The Things Stack, the were soon transmitting data again.

What cost me quite some headache, was the configuration of LMIC Library...
platformio.ini: 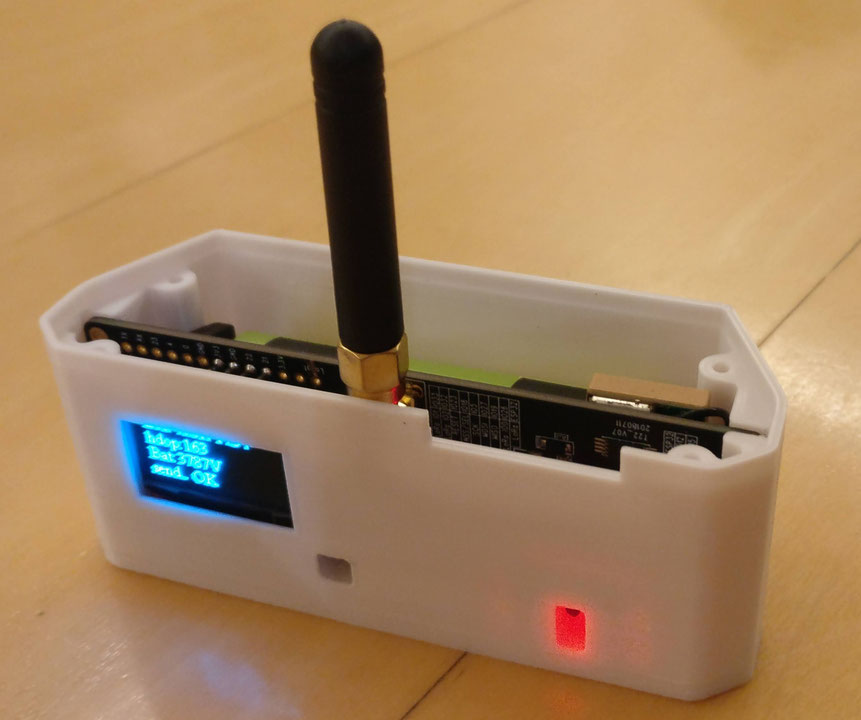