Register to attend the event here

The Things Network and LoRaWAN is the breakout technology in the IoT space. Increasingly adopted by industry, civic and commercial bodies - but still supporting experimental and small-scale usage - The Things Network has seen rapid evolution over the last few years.

Things Manchester meetings are open space get togethers. Bring your plans for devices and deployments, questions, ideas or just plain old networking hats, and join the biggest - and original - Award-Winning open IoT community in the UK!

Started in 2015 the Things Network has become a global IoT phenomenon. Manchester was one of the first communities to develop outside Amsterdam and since September 2018 the Things Manchester network has been under the custodianship of Open Data Manchester CIC.

Register to attend the event here 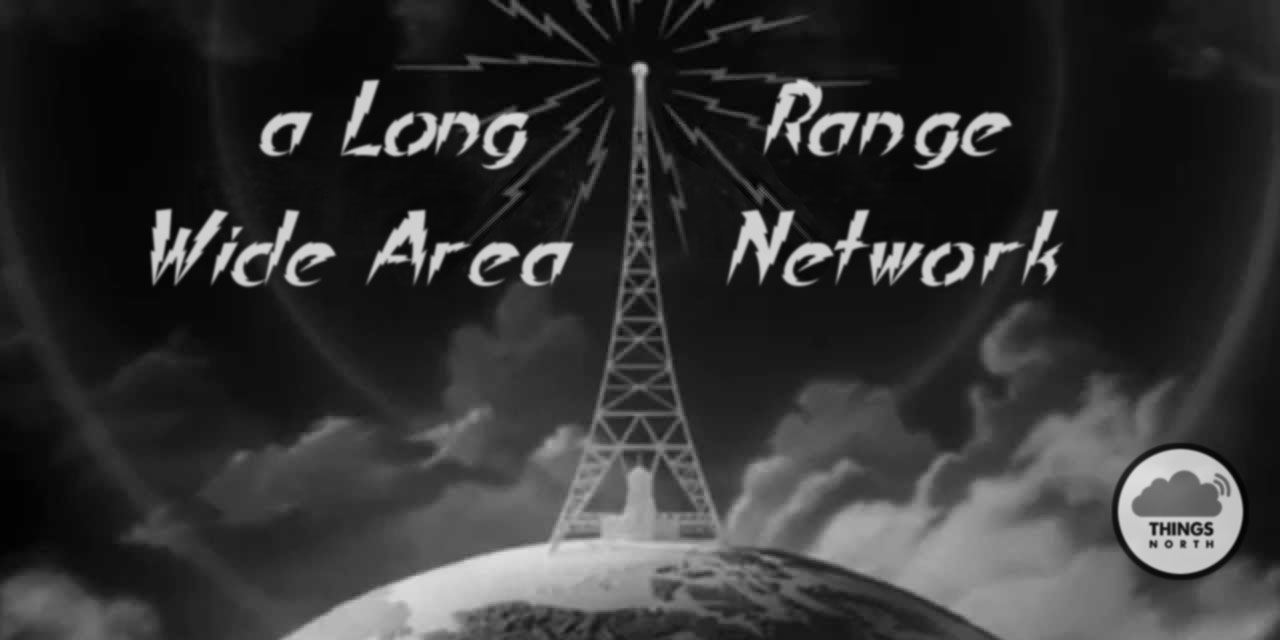