Ive been experimenting with a Dragino board and an old Uno mainlyout of academic curiosity.
First issue was realising that care is needed with the "endian ness" of the Device and Application EUI
Second issue was the library i was using was out of date leading to timing issues during the OTAA join process
Teething problems solved Ive tried connecting in the vicinity of a handful of diferent gateways a couple in Edinburgh and one in Newcastle.
The 2KM distance would seem to be optimistic for gateways that aren't obviously on tower blocks,
up to 0.5KM appears realistic for urban areas where line of sight is not possible. That was my experience with two gateways, one near
Easter Road in Edinburgh and another north of Newcastle city Centre.
A third gateway near SummerHall in Edinburgh appeared much weaker (id hazard a guess its on a desk at the Hackspace there so possibly still in development)
It would be interesting to hear of other peoples practical experiences. 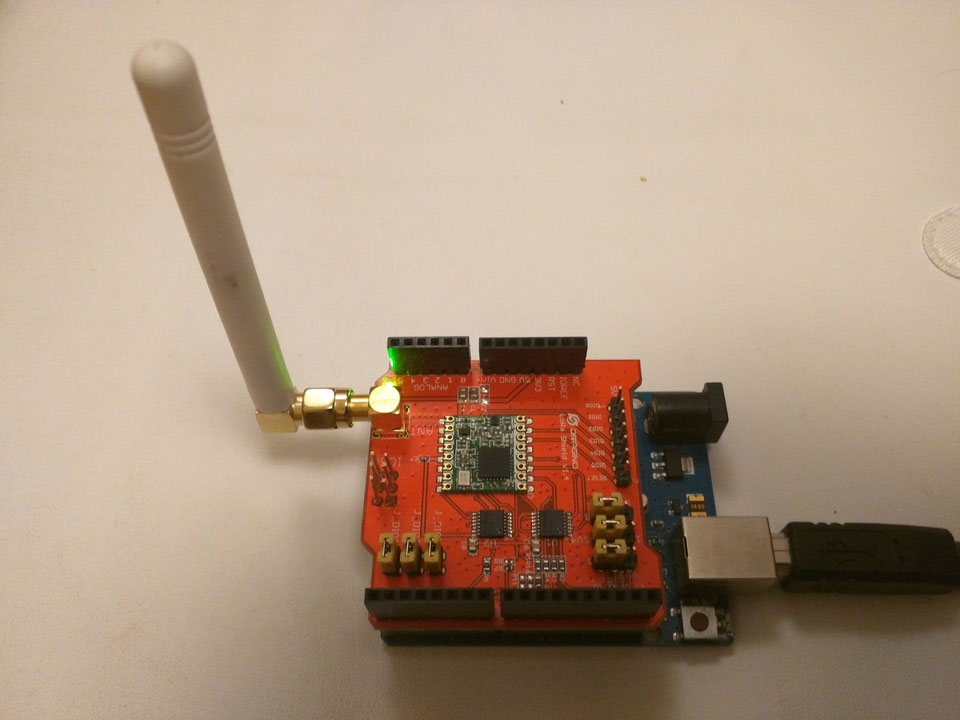 Back to Newcastle upon Tyne