I’ve been working on a Raspberry Pi Gateway which I have also been using as a test gateway for nodes. It’s made using the RPi model 3 and Dragino hat. I have used 2 different antennas, the one that comes with the hat and a different 4dBi. I have yet to range test either, but as you would expect they both work fine when I’m a few ft away… I’m sure that’s very helpful to anyone trying to connect to my gateway :laughing:

I have also been playing around with more serious gateways, like the solution LAIRD provide. At this current moment in time, I expect this will be the solution I pursue later on in the year.

I have made two nodes, with two different TTN ‘applications’. I used Arduino with Dragino shields. A Mega2560 and Due. I will use the ADCs and DACs on the Due as part of a security mechanism. Hopefully it works out OK.

The applications I have made thus far have really been playing around with what code I can send in the unit8_t. I initially found this quite problematic, until I discovered sprintf… It’s amazing how productive you feel after a few lines of successful code. After this, I was able to transmit my DHT11 sensor data through the LoRaWAN protocol to TTN. Sweet :smirk:

Now I just need organise an application (Cayenne…?) that transfers the HEX data to ASCII and stores it/manipulates it to make more useful sense (i.e. max/min temp, avg temp, temp variations throughout the day etc). That’s my next challenge - any pointers are welcomed… I’ve made some silly mistakes getting this far:
-Treated a DHT11 as a DHT22.
-Forgot to reset the frame counter: “why is my node not transmitting to TTN anymore?!”
-More examples of my stupidity that I’d rather not share.

On reflection, I’ve had a lot of fun thus far, but my stupidity has meant that simple problems were not avoided. 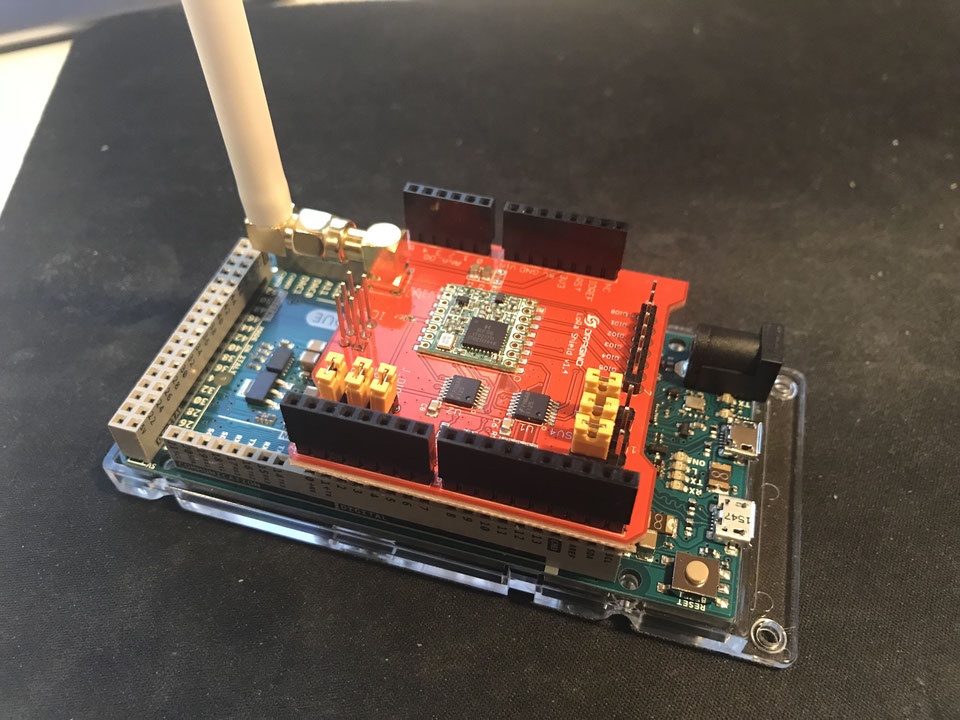