The Things Network at Campus Party

Campus Party Europe was held in Utrecht (The Netherlands). It is the greatest technological experience of the world which brings together thousands of young geeks & aspiring entrepreneurs in a festival of innovation, creativity, science, digital entertainment & entrepreneurship. 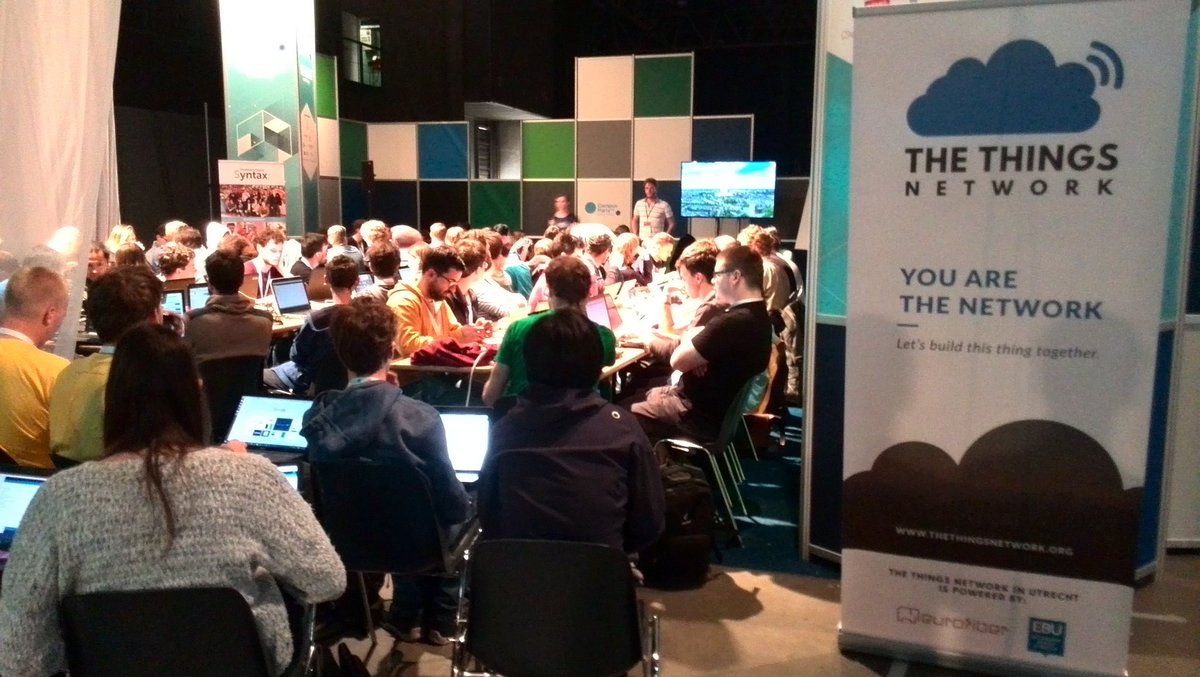 The Things Network had a large share in the success of the event as a whole. Wienke gave a presentation about how the global network was rolled-out. Johan held a workshop where over 150 people participated. During the event, 400 Arduino - sponsored by Eurofiber - were handed out, enabling people to get a hands-on experience with The Things Network. Three highlighted use cases that were created:

Controlling a Robot hand via The Things Network. The robot hand can be controlled over a large distance, it can be activated through a downlink that is sent over the network. 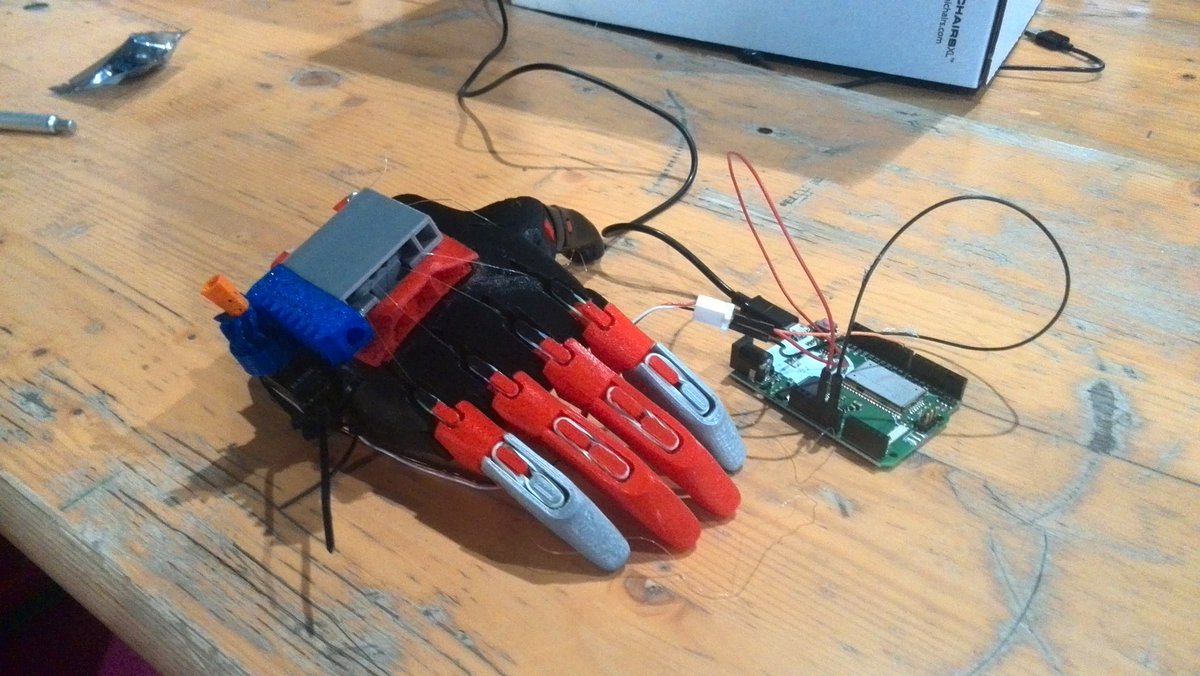 In many stations in The Netherlands, a piano is placed for anyone to make use of. If a good artist starts to play, a large audience is gathered in no-time. The use case it is based on the assumption that the size of the audience relates to the level of skills of the artist. With a sound detector, a rough indication of the size of the audience can be given. When the level of sounds is above a certain threshold, a signal is sent over the network and notifies people close by.
Check the short movie.

A smart lock was created at the Campus Party. When typing in a correct pincode, a signal is sent over the LoRaWAN network and opens a digital lock.
Check the short movie. 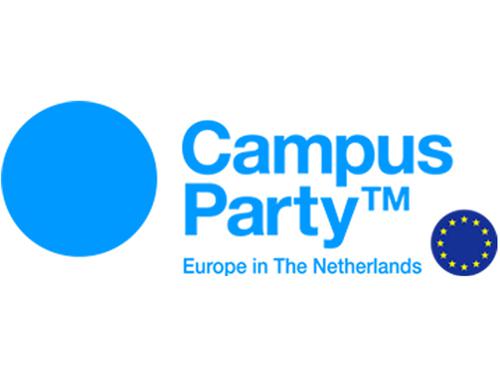