We are pround to announce that Etteplan gateway located on the top of the building roof in Wroclaw Technology Park is operating under Things Networks already for few weeks. It is a combination of Multitech Conduit gateway powered over Ethernet enclosed in waterproof IP67 case plus Taoglas antenna.

Range and area coverage tests have been already performed and transmission was possible on 4-5km distance and it's strongly depends on land urbanization and used antenna type on end-node side. Next tests with different end-node modules and different antennas will be performed.

Earlier gateway was working few months and was combined with IBM Bluemix cloud.

The most important thing is that this network could be used by everyone. 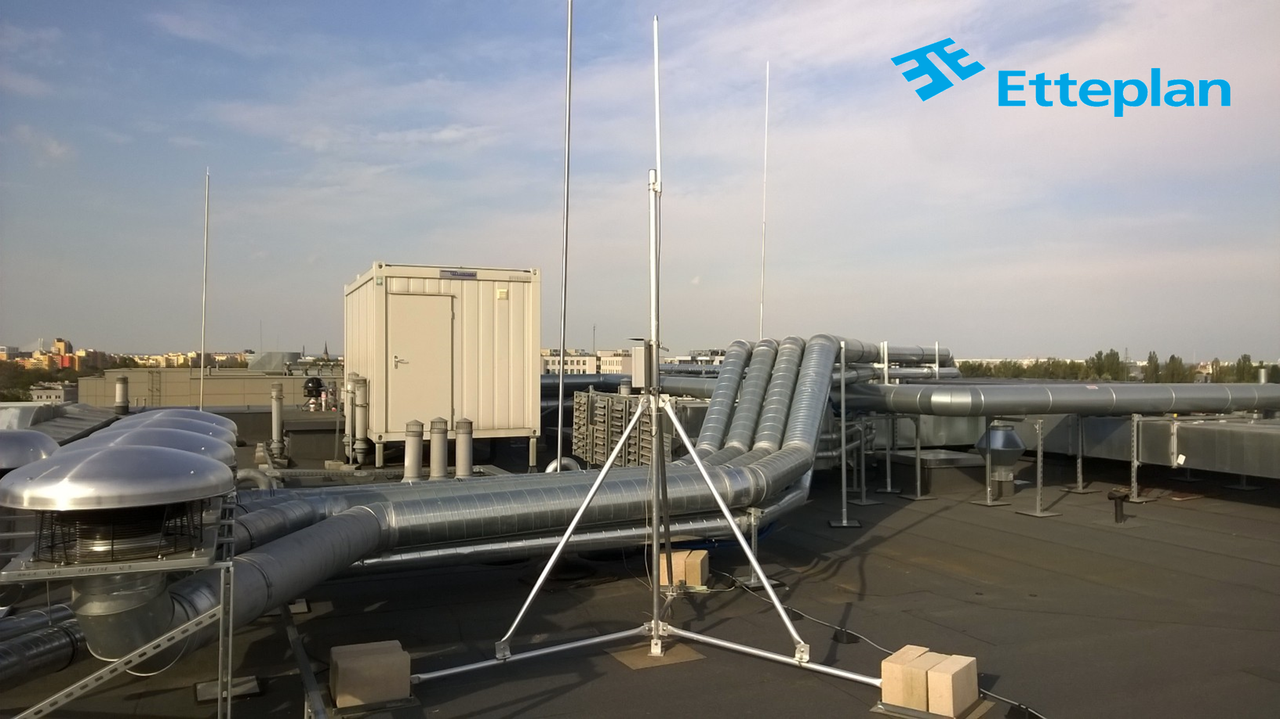