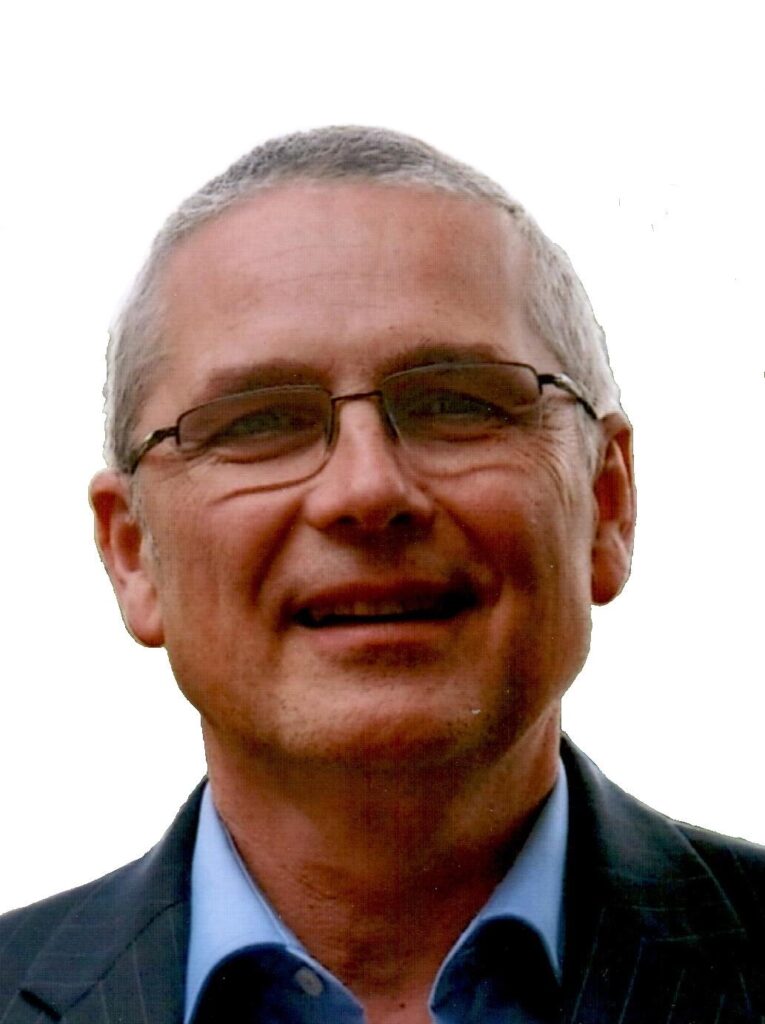 Christian Paetz was born in Chemnitz/East Germany in 1966. He attended a vocation training in electronics before studying Information Technology at the Technical Universities of Dresden and Chemnitz. He received his Masters Degree in 1993 and his PhD in 1998.

After leaving academics he founded the company Peppercon AG, awarded as the best startup company in Saxony/Germany in 2000.  After the merger with Raritan Inc. New Jersey/USA

In 2012 he was appointed as Professor for Systems Reliability at Chemnitz University. From 2009 to 2018 he worked in the Smart Home Industry building the largest European

Beside his scientific work he is publishing on different topics in the field of engineering, economics and entrepreneurship, holds 7 patents, serves as board member of several SMEs and