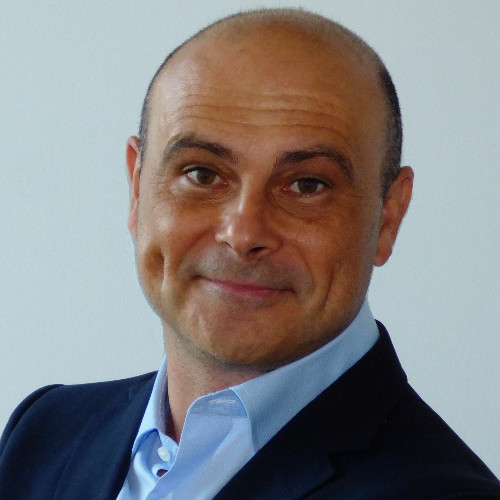 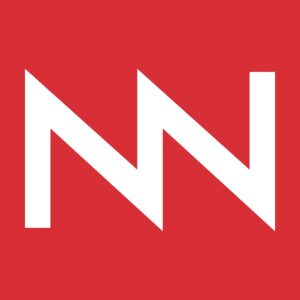 Dr. Jaume Anguera, IEEE Fellow, is co-founder and CTO of the technology company Fractus Antennas (Barcelona). Associate Professor at Ramon LLull University and a member of the GRITS research group. Inventor of more than 130 patents, most of them licensed to telecommunication companies. He is inventor of Virtual Antenna™ technology, which enables full functional multi-band wireless connectivity to wireless devices through miniature and off-the-shelf antenna boosters. Author of more than 250 scientific widely cited papers and international conferences (h-index 49). Author of 7 books. He has participated in more than 21 competitive research projects financed by the Spanish Ministry, by CDTI, CIDEM (Generalitat de Catalunya) and the European Commission for an amount exceeding € 6M being principal researcher in most of them. He has taught more than 20 antenna courses around the world (USA, China, Korea, India, UK, France, Poland, Czech Republic, Tunisia, Spain). With over 21 years of R&D experience, he has developed part of his professional experience with Fractus in South Korea in the design of miniature antennas for large Korean companies such as Samsung and LG. He has received several national and international awards (ex. 2004 Best Ph.D Thesis -two prizes, one given by Telefónica Mobile, 2004 IEEE New Faces of Engineering, 2014 Finalist European Patent Award). He has directed the master/doctorate thesis to more than 120 students, many of them have received awards for their thesis (COIT, COITT, Ministry of Education). His biography appears in Who’sWho in the World and Who’sWho in Science and Engineering. He is associate editor of the IEEE Open Journal on Antennas and Propagation, Electronics Letters, International Journal of Electronics and Communications, and reviewer in several IEEE and other scientific journals. He is vice-chair of the working group “Software and Modeling” at EurAAP.