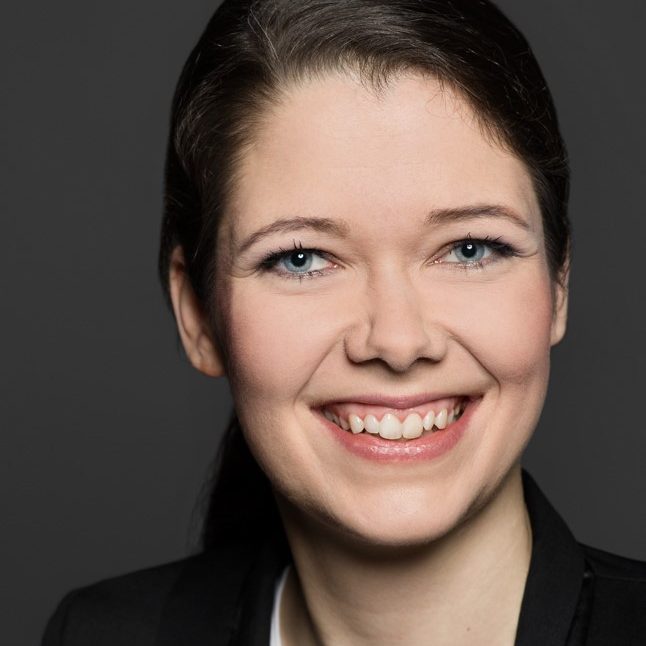 This talk showcases how Deutsche Bahn (DB) intends to use LoRaWAN for intelligent operations. Beyond remote-monitoring its assets (e. g. station clocks) with the transmission technology, Deutsche Bahn currently conducts trials to determine how LoRaWAN can support people-counting at train stations.

DB will also test a LoRa-based sensor for snow and ice-detection on train platforms this winter. As a supplement to Dr. Olga Willner’s talk about LoRaWAN at German Railway Stations I will dig deeper into the PaxCounter use case, which enables station clocks, LED tubes and other devices to estimate the number of People around the device via WiFi signals.

Dr. Olga Willner is project lead for IoT & Data Analytics at the division of Deutsche Bahn in charge of train stations. Previously, she worked as a researcher at both ETH Zurich and MIT. The experiences she gained in that role, she now uses to explore and test innovative IoT technologies in train stations.

Oliver works as IT Project Lead at Deutsche Bahn Station&Service AG and joined the team of Dr. Olga Willner. He’s focusing on technical aspects as backend network and cloud topics, but also is involved in the development of use case studies.