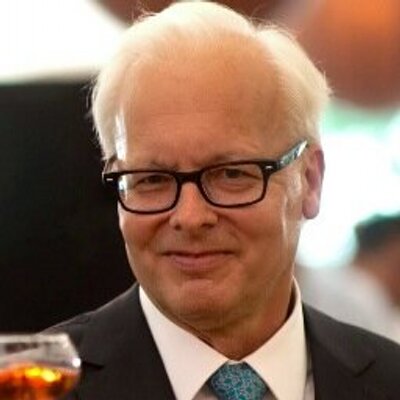 Ray Ozzie has most famously served as Chief Software Architect of Microsoft Corporation from 2006 until December 2010. Ozzie joined Microsoft in 2005 after Microsoft acquired Groove Networks, Inc., a collaboration software company he founded in 1997.

He has also served as Chief Executive Officer of Talko Inc., a mobile communications applications and services company, since founding the company in December 2011. Ozzie currently serves as the director of Hewlett Packard Enterprise, SAFECAST and Resin.io and it is in regard to the latter that he will be speaking at the conference.