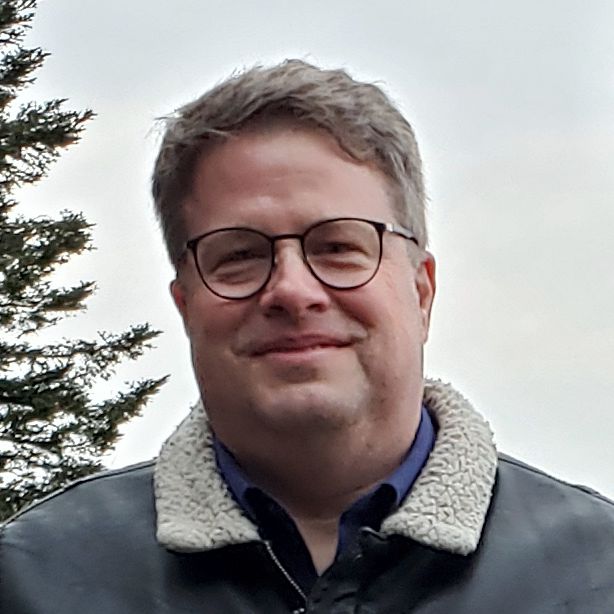 Richard Fuller is a Senior Principle Systems Engineer in Semtech’s Wireless and Sensing Products Group and is responsible for application development for LoRa®  devices and the LoRaWAN® protocol. Prior to joining Semtech, Dr. Fuller worked with several companies developing innovative tracking technologies including leading the effort in location-based services at Broadcom Corporation. In 2002 he founded a company called Geotrax, which pioneered the use of hybrid location technology in the recovery of stolen currency. Dr. Fuller began his career in location technology in the early 1990s when he was the chief system architect and programmer at Space Systems/Loral for the GPS Tensor, a position, time and attitude space receiver design, which was the most frequently-launched space-based GPS receiver of its time. He also serves as Chair of the Location-Based Services Special Interest Group (LBS SIG) which was founded in June 2007, with the goals of promoting collaboration, education and knowledge sharing within the LBS community. Dr. Fuller earned engineering Master’s and Ph.D. degrees from Stanford University, and an engineering Bachelor’s degree from Boston University. He has presented numerous talks and papers and holds several patents in GNSS and its applications.