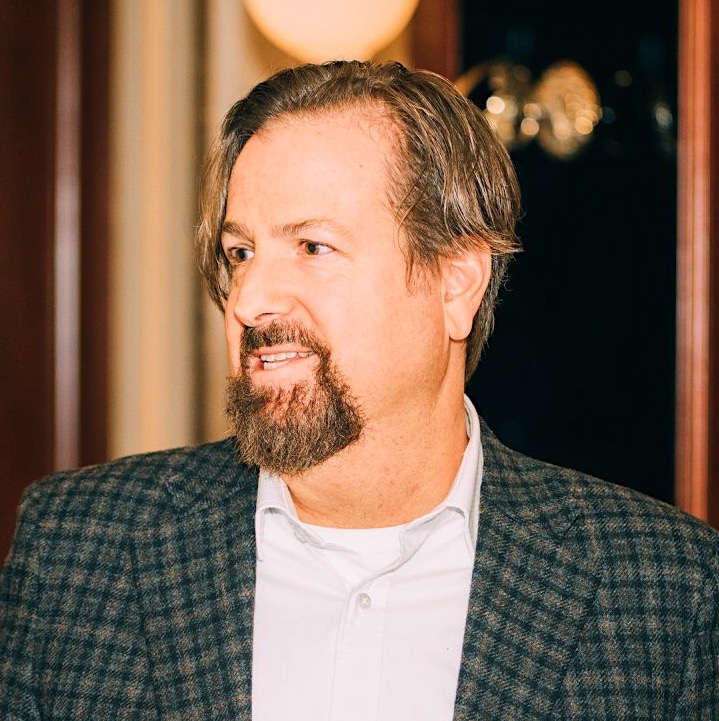 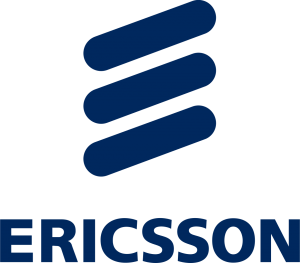 Rob Tiffany is Vice President and Head of IoT Strategy at Ericsson where he drives strategy and execution at the intersection of 5G, Edge computing and the Internet of Things.

He joined Ericsson in 2018 from Enterprise IoT, where was he was Founder and CEO. There he created an Edge computing system powered by Digital Twins that targeted enterprises and industrials. As CTO and Global Product Manager at Hitachi, he received the Presidential “Product of the Year” award for designing the Lumada Industrial IoT platform that landed in Gartner’s “Visionary Quadrant.” Spending most of his career at Microsoft, Rob was the Global Technology Lead for IoT where he incubated the Azure IoT cloud platform and co-authored its reference architecture. Prior to Microsoft, Rob was the Co-Founder of NetPerceptor where he developed one of the industry’s earliest Mobile Device Management (MDM/EMM) platforms for smartphones.

A bestselling author and frequent keynote speaker, Rob serves on the boards of SmartCitiesWorld, the Washington State IoT Council & Kapios Health. He’s the Executive Director of the Moab Foundation focused on global sustainability and is routinely ranked as one of the top IoT experts and influencers in the world by Inc Magazine, Onalytica and others.

QnA with Rob and Wienke - Thunderstruck in Agriculture