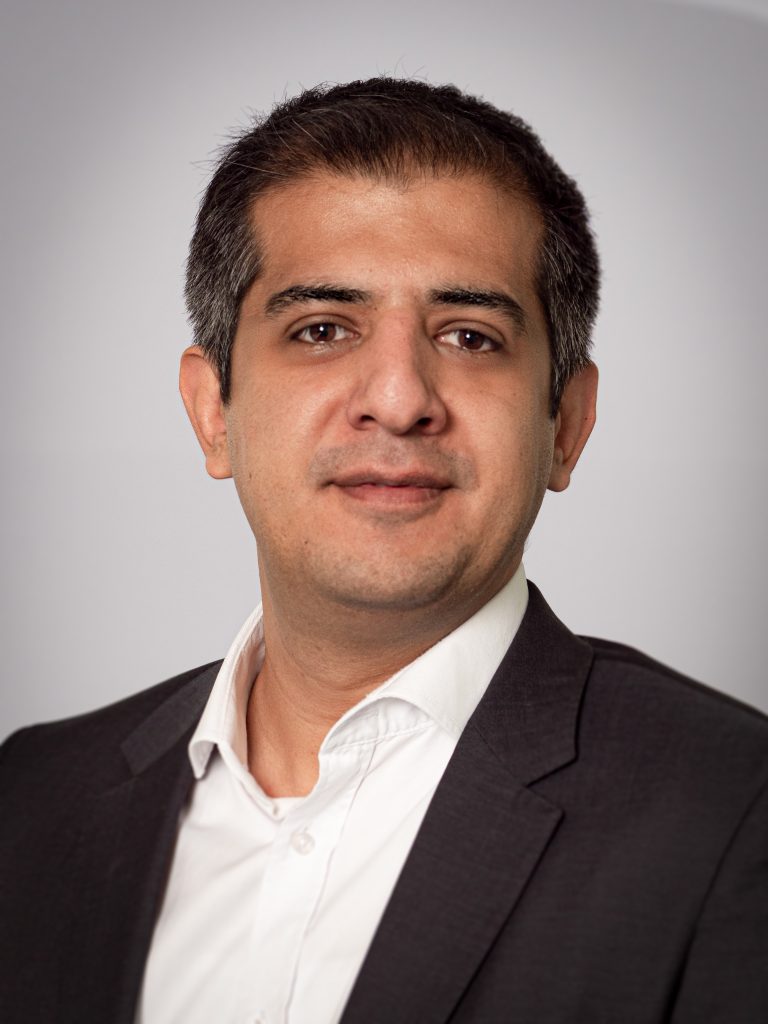 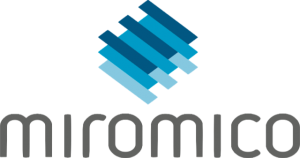 Schekeb Fateh received the Ph.D. degree in Microelectronics from ETH Zurich, Switzerland, in 2015. From 2009 to 2015, he was working under the supervision of Prof. Dr. Q. Huang, where he was leading a group of system and design engineers to develop VLSI circuits and systems for wearable healthcare devices where his research was funded by Nano-Tera.ch and SNF.

In 2015, he started to lead the R&D of the fabless semiconductor SME called ACP AG which is specialised in cellular communications chipsets in particular for the Chinese market. In 2017, he has started to work in the position of business development for the hardware design consulting company called Miromico which is specialised on hardware design services and high-end IoT products.

He received (jointly with Dr. Studer and Dr. Seethaler) the Swisscom and ICTnet Innovations Award 2010 for the work on “VLSI Implementation of Soft-Input Soft-Output Minimum Mean-Square Error Parallel Interference Cancellation”.