what size is that ? 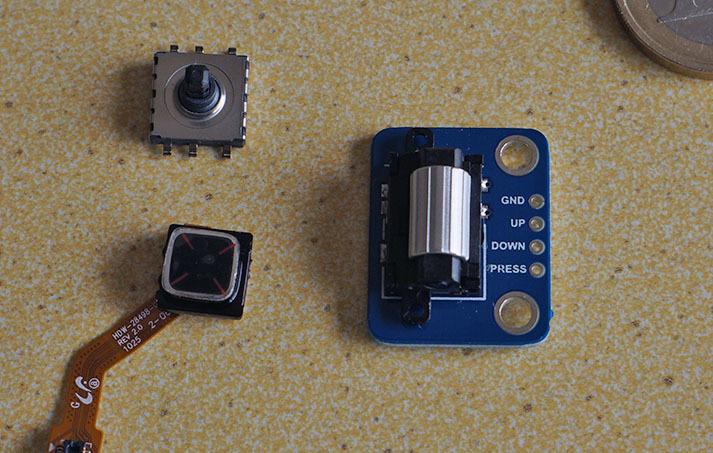 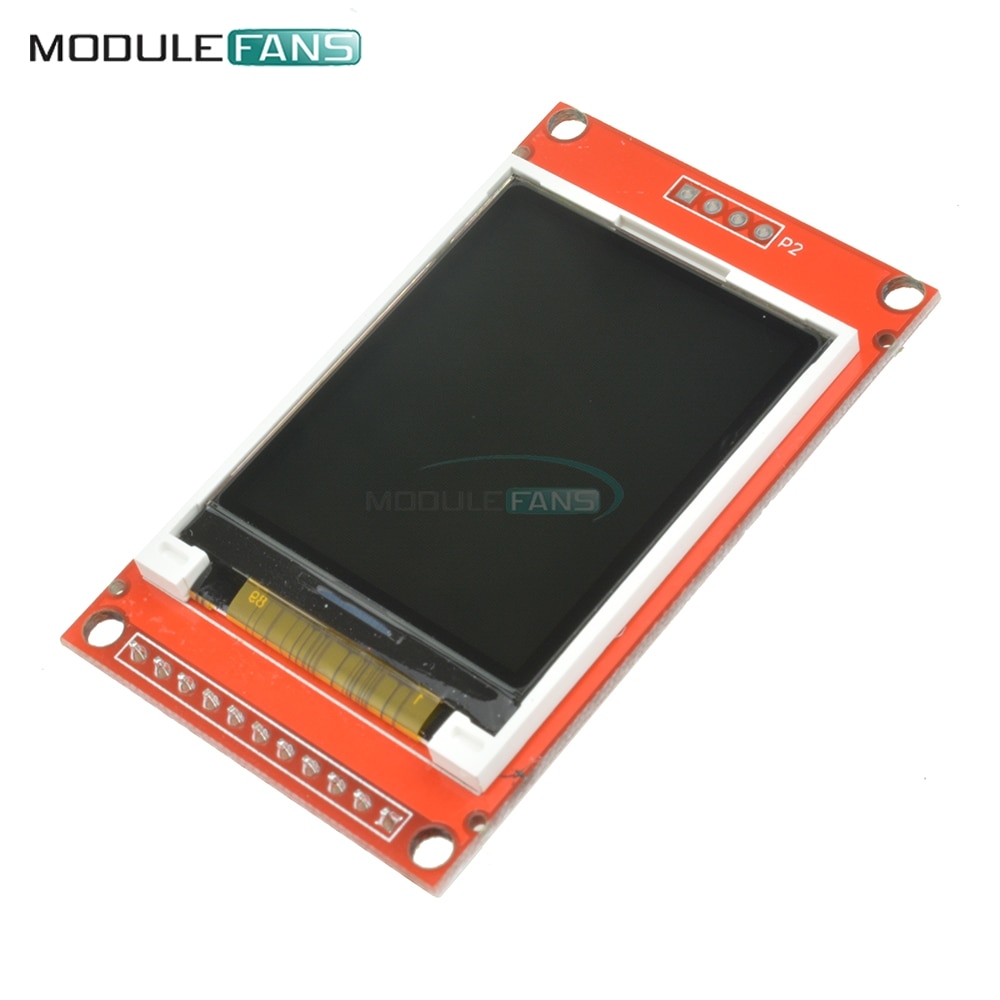 I can see it working to track farm equipment, gates etc but I’d never trust the safety of a family member to LoRaWAN, just too many - fast changing - parts to go wrong. More so with some rickety cheap setup with gateways hanging at the end of microwave links.

I’d consider APRS if amateur radio license was an option, a GPS enabled transmitter is less than $100 https://www.sainsonic.com/ap510-aprs-tracker-vhf-with-gps-bluetooth-thermometer-tf-card-support-aprsdroid.html

tnx . it is TFT … no LCD … power consumption is big

Where can we find the blue pcb one ?
I have the up left one, but too small for most bin fingered people

have to find it in my archives somewhere.
in fact the wheel is a rotary encoder + if you push a switch, very handy (I think it was expensive

With the buttons on the rotary encoder can be reset to its initial state, that starts counting from 0. 1x Rotary Encoder Module. Cell Phones & Accessories. Cell Phone Accessories. Portable Audio & Headphones. | eBay!

I want this kind of display for my project. :((

Just FYI, in case it’s not on your list already:

I count 8 lines of 20 characters. Assuming LoRaWAN rather than plain LoRa, SF12 allows for 51 bytes. This is roughly about a third of the number of characters, giving you a character set of about 80 glyphs. For English, that might suffice…?

I found a good quality one 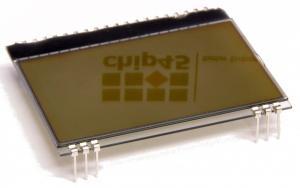 And you will connect your gateway to the internet how?

Really, you’re just moving the issue. The best and imo only way to provide resilience against ‘external influence’ is plausible deniability in the form of end-to-end encryption. You can do that over any network medium. Shifting the last mile from cellular to LoraWAN will not change anything, because you will still have to rely on network mediums that can’t be trusted to connect your gateways to the internet, to connect your server to the internet etc. If the government wants your pager down, they’ll just send a warrant to the ISP of your gateway or server.

Encryption alone won’t help much in the way of resilience if the ‘external influence’ can just cut your backbone network access so I think alternative network mediums are still worth investigating.

But yes maybe LoRaWAN isn’t ideal because of the coordinated network server requirement. Maybe the P2P LoRa as @ccadic was saying before.

The best , is probably to experiment and see.
I’ll try. a P2P concept is oviously needed. With transcoder GW modules to interconnect to existing system.
The immunity to External Influence is not the main goal anyway, it is only a part of the project 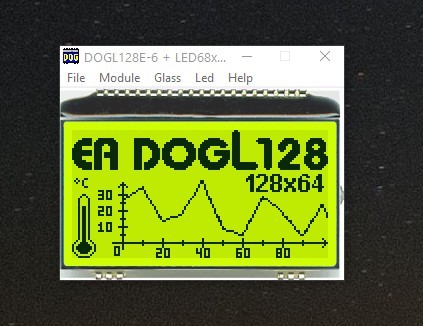 _there is a tool named startdog_V43 to get an idea how that (expensive with backpanel!) display looks. 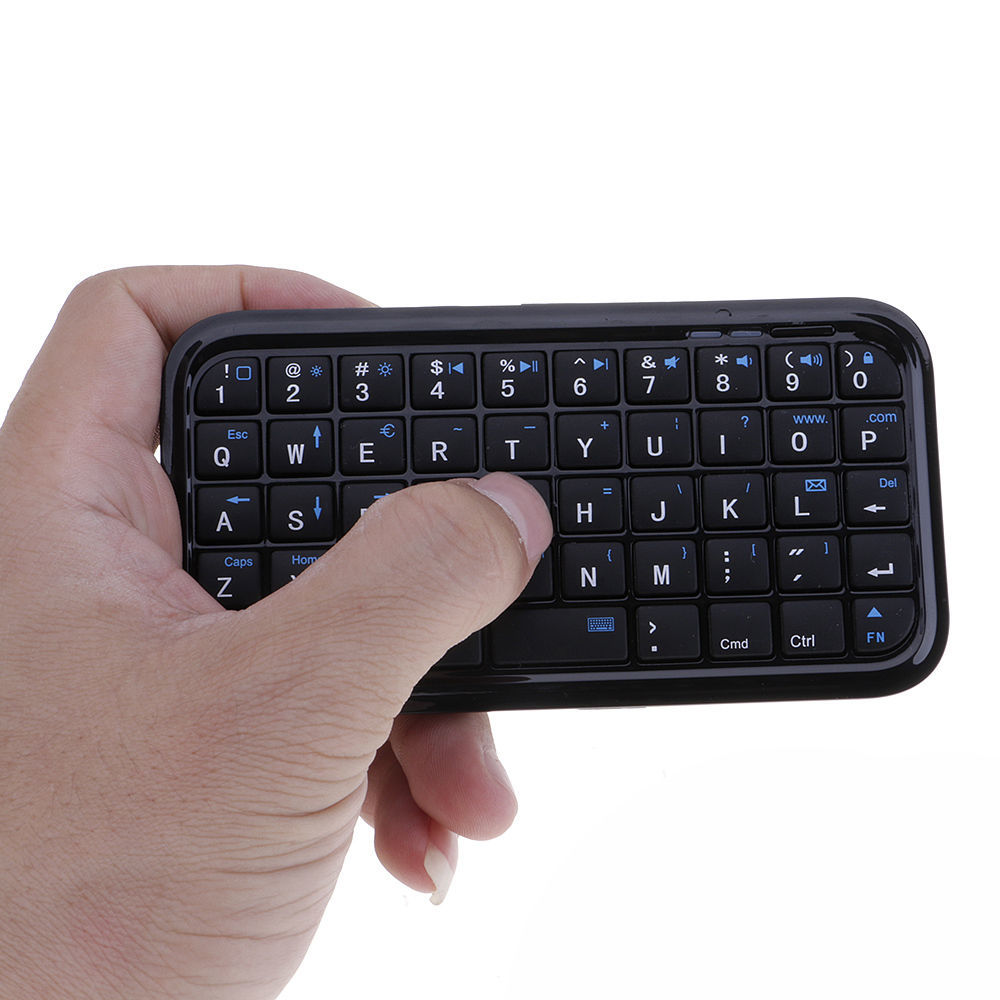 (just bought one myself to test for another project)

Should maybe start some crowd funded projects to detect when the NSA start experimenting on cracking the home gateways. Oh wait… I thought one of the existing ttn meetups in Eindhoven was going to talk about some hack detection software. Maybe inspired by this very threat