Pi Supply is a certified partner. 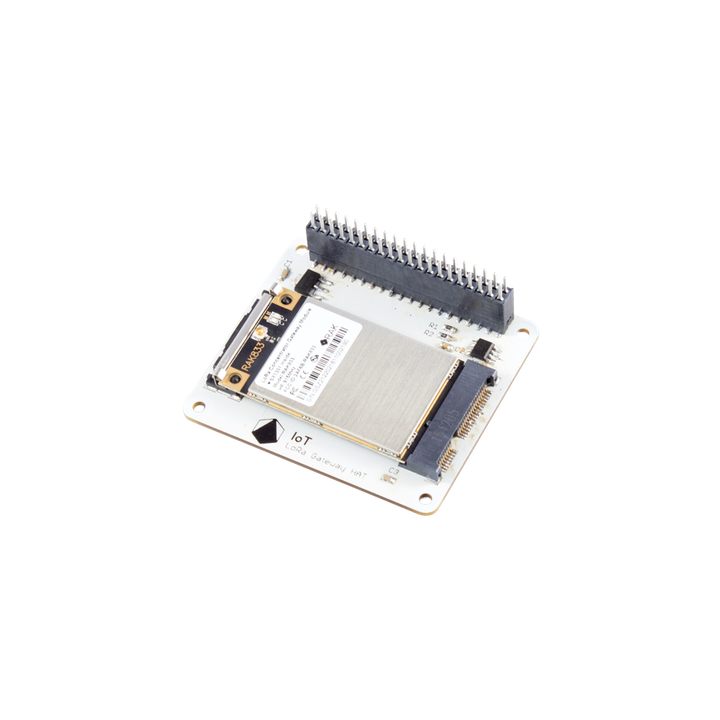 LoRa (Long Range) is the smart, long-range, wireless transmission technology that is enabling the future of IoT (Internet of Things). It's very low power but is only suitable for very small amounts of data. Making it ideal for sensors such as weather monitoring, air quality etc.

The IoT LoRa Gateway HAT utilises the RAKWireless RAK833 mPCIe LoRa gateway concentrator module which is based on Semtech SX1301 LoRa technology and provides a fully LoRaWAN Compliant gateway listening on 8 channels at the same time.

What is a LoRa Gateway?

A LoRa Gateway is the piece of hardware in a LoRaWAN Network which is setup to primarily receive packets from LoRa Nodes and bridge them to a LoRaWAN Network such as The Things Network. These are usually able to receive from hundreds of nodes at the same time and provide LoRaWAN coverage for both your devices and others within range of it. This is most similar to your Wi-Fi Router in a home network.

Pair your IoT LoRa Gateway HAT with one of our LoRa Nodes
We have a variety of LoRa nodes that will work with your LoRa Gateway hat such as our...

What is The Things Network?

The Things Network Is a rapidly growing LoRaWAN Provider that is increasing coverage constantly throughout the UK and Worldwide, the benefit of using a public network is devices that you build in one area of the UK will work in any area of the UK or even the EU as long as you're within Coverage! Not got coverage? You can setup your own gateway (such as our IoT LoRa Gateway HAT for Raspberry Pi) for you and others to use and increase the coverage at the same time. The Things Network offers a commercial plan but more importantly the free to use community plan as standard. 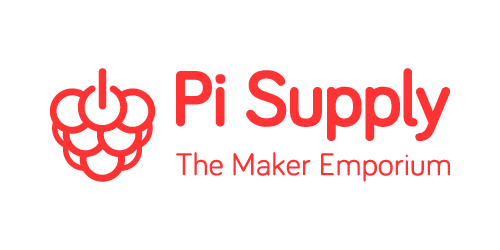