Kerala to lead by example in Digital India

Prime Minister Narendra Modi (R) meets with Facebook founder and CEO Mark Zuckerberg in New Delhi on October 10, 2014.AFP Kerala stands to gain the most from the Digital India initiative. As Kerala topped in literacy in the nation, it also stands to take top honours in digital literacy and broadband connectivity. Kerala was the first to implement programmes such as Akshaya to capitalise on digital literacy and digital services. Therefore Kerala stands to gain the most from the assurances that PM Modi was able to collect during his recent visit to the US. Microsoft has promised broadband connectivity in five lakh villages in India, while Google has promised WiFi connectivity in 400 railway stations in India. Meanwhile, Qualcomm has promised investment of about INR1000 crores in startups. Considering other offers in India, the Digital India programme is a one big investment cake worth Rs 4.5 crores. While all states in India would want a piece of the cake, Kerala has the right to a bigger share provided we have the will and the knack to cut it to our proportions. The Digital India plan envisages high speed Internet connectivity to all, digitisation of government services and digital literacy. The initiative would do away government hassles for the citizen who now has to spend days for remitting Rs 10 as land tax. For a loan, applications have to make their way from the lower branch to the next higher branch and then return all the way. If these documents are digitised, then procedures involved would be shortened and services would be quick for the citizen. Such measures would also do away with corruption. Broadband is now available in all villages of Kerala and now services have to reach homes from offices. Deals between offices should also be completed digitally without using paper. Now, Kerala has to implement cloud services in order to keep costs of computing down. This would provide each citizen with a cloud id that can be used to store documents in the cloud. Kerala was one of the first states in India that implemented digital filing of VAT, which ended corruption and increased returns. Let all other services in the state be digitised in order to provide more services for the citizen. While Kerala has taken a pole position among other states in indexes that measure literacy and neo-natal services, let the state also make pioneering, confident strides in digital innovation. Let Kerala lead Digital India Tuesday 29 September 2015 02:56 PM IST by James Joseph(The author is a former director of Microsoft India) Courtesy - Manorama Online. 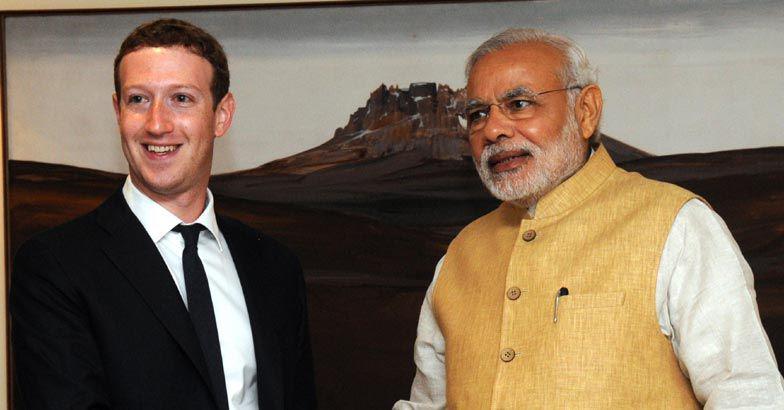