Skylab has installed a new gateway in collaboration with the municipality of Rotterdam, Intermax and housing association Hoek van Holland.

With the recent expansions of the publicly accessible IoT (internet of things) network. Hoek van Holland Now also has coverage, adding to the TTN010 project. The gateways that have been placed are linked to The Things Network and industries. The Things Network is the largest and fastest-growing IoT network. Now that the coverage and thus infrastructure for Smart city Applications has been laid in Hoek van Holland, a new path has been paved for innovation and making the city smart. This global IoT network, to which Hoek van Holland is now also linked to, can be used by everyone for free to use on a wide range of sensors for among other reasons: simple monitoring and surveillance of objects, people and the living environment. 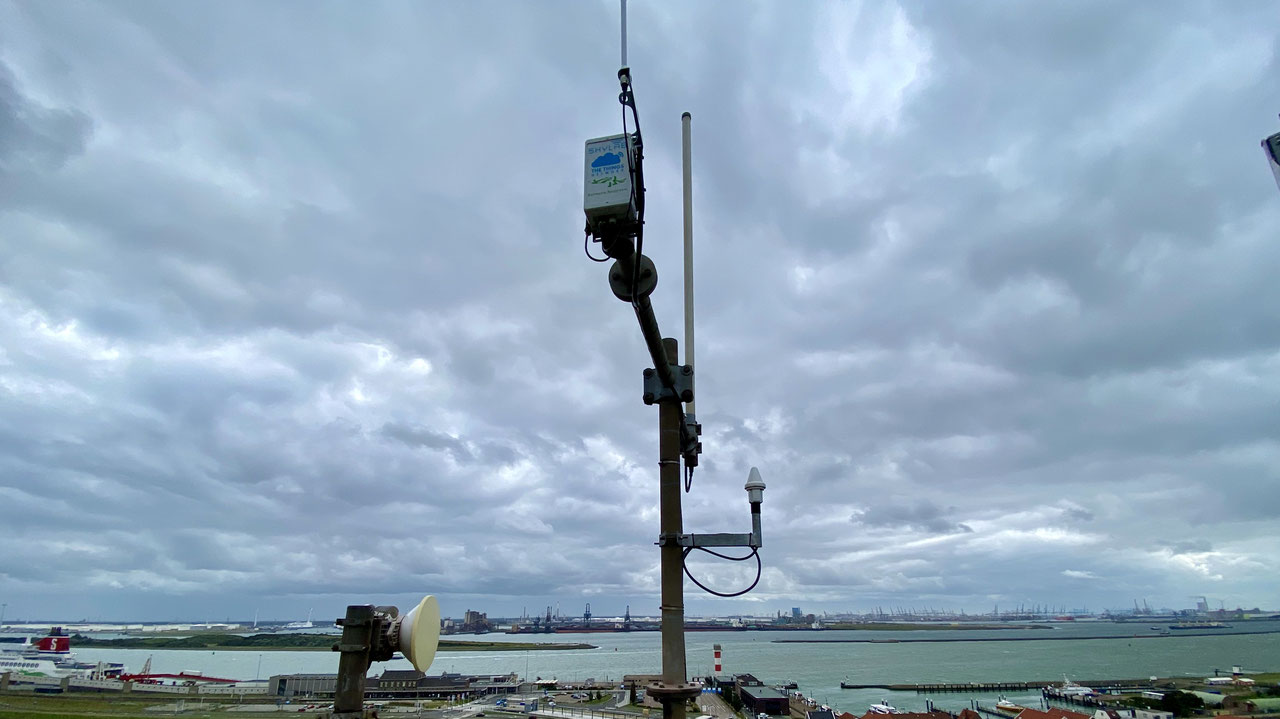