We've now built up 3 Single Channel Gateways here in San Diego but only had one Things Uno nodes and wanted more. So I used the Arduino Mini-Sensor-HTU21 hardware guide to build up a node from an Arduino ProMini and an RFM95W radio board.

I found two LMIC libraries for use on Arduino 328 based boards but had to hack them for both the US 915MHz frequency and the fact we just have Single Channel Gateways(SCG). I forked the libraries, updated them for US915 and SCG use. I also tweeked the examples in the libraries and created new Single Channel Node(SCN) examples. Those two libraries are on GitHub and one is a C and the other a CPP library. 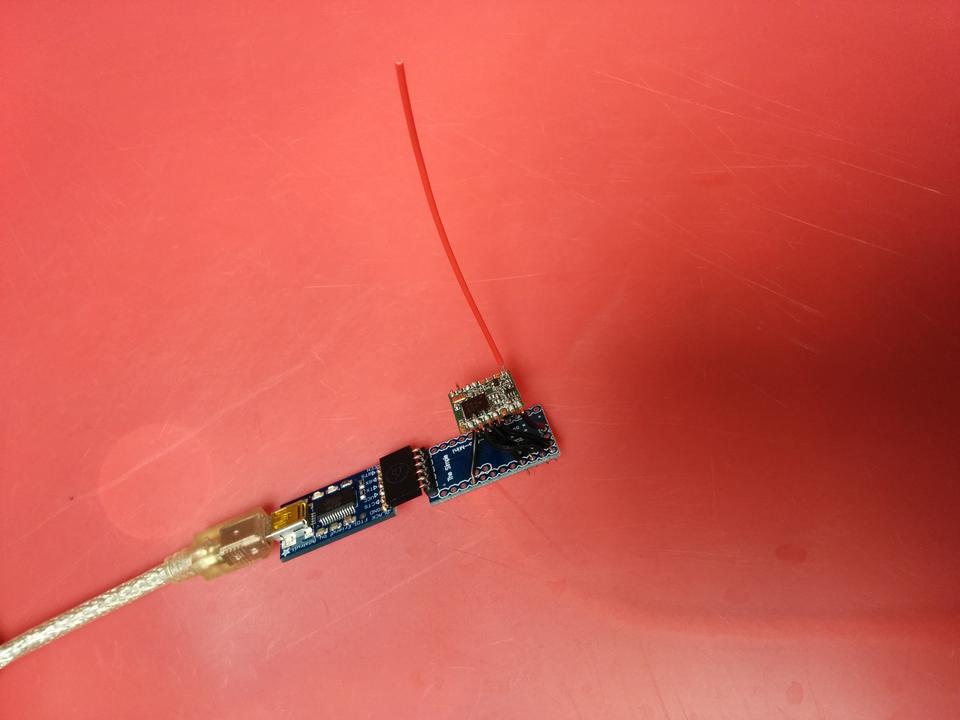 Back to San Diego