Propogation Mapping
Because Sheffield is so hilly the propagation we can expect from any multi-channel gateway is expected to vary greatly. Andy Kirby has been driving around Sheffield with his node transmitting and then checking which gateways received his packets.
This leads us to believe Sheffield will need 20 to 50 multi-channel gateways before we have a reliable LoRaWAN network in the city that services can rely on.
George Taylor mapped the propagation from WanDisco's gateway and because it is currently indoors and at the bottom of a hill this was not as wide as we'd expected.

RFID with TTN Node through WanDisco Gateway
Simon Neider brought a RFID reader and some tags. We started this up and watched his TTN console panel as we triggered an event. We could see the packages went from our room over to the WanDisco gateway and then appeared on Simon's console panel. This proved a LoRaWAN application could be used in range of the WanDisco Gateway and as soon as more gateways come on line then that means the scope for applications grows

The key realisation is the LoRaWAN is best suited to monitoring applications that do not need two way communication. However, the first priority is to get many more multi-channel gateways deployed and
running 24/7

The next meeting is tentatively scheduled for Monday the 14th May at 5pm, which should coincide with the next SmartSheffield meetup. 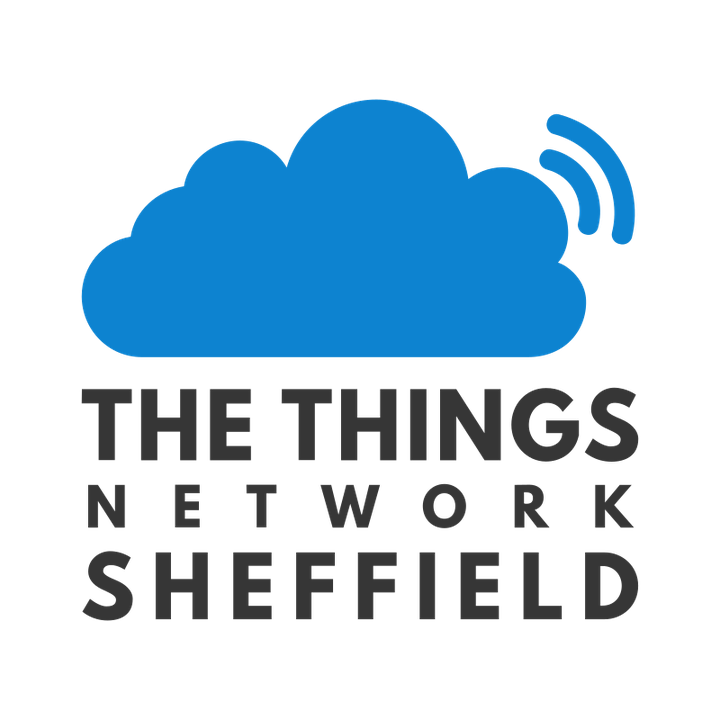