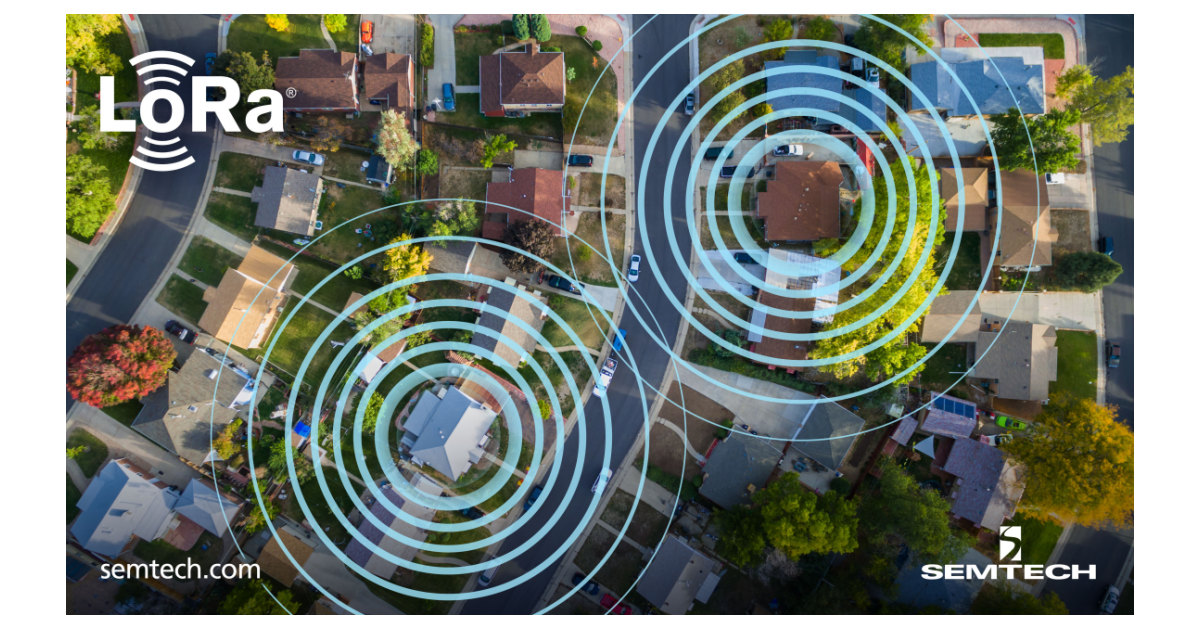 The LoRa exclusiveness is now lost.

I dont recall that it was ever LoRa only but rather it was emerging as a multiradio solution - dont recall wifi though I know Borroz suggested it might involve a LoRa - WiFi Mesh system and I beleive one of the devices called out earlier in the thread may have had capability as a WiFi-LoRa/FSK bridging device. I think some of the early ‘Ring’ brand product that were commented as potentially part of the early system development were multi radio per the FCC submissions.I believe idea was devices would opt for the ‘best fit’ available locally or depending on distance/proximity. 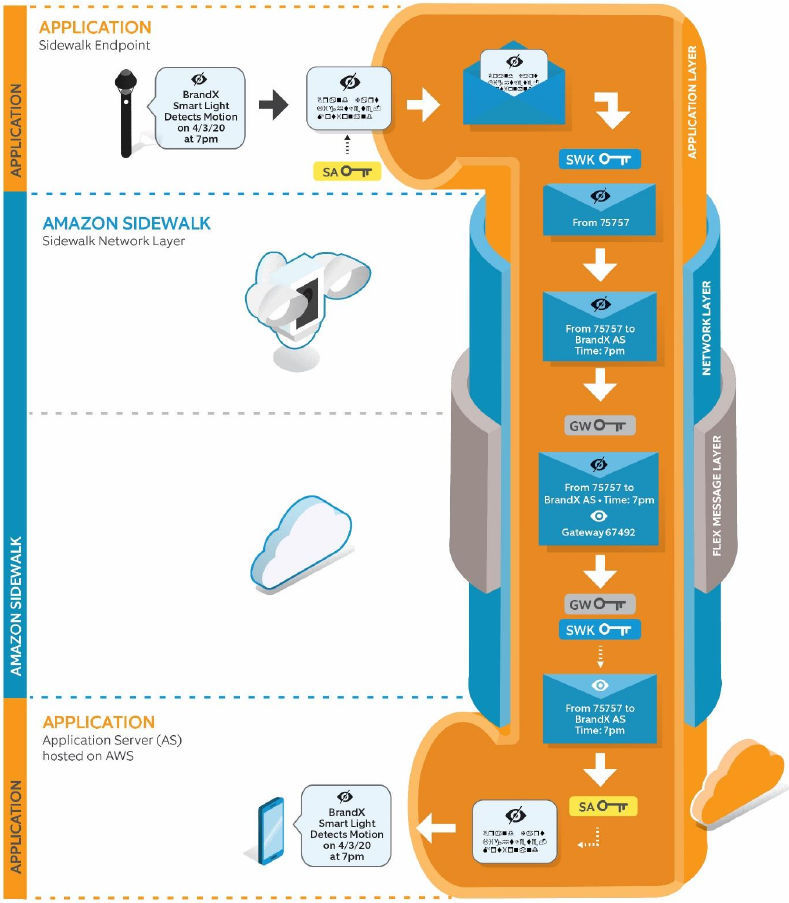 Amazon has released details of its 'Sidewalk' medium-distance wireless network, and its silicon partners including Nordic Semiconductor, Semtech, Silicon L

I suspect it could be LoRaWAN based, they recently launched the capability to AWS Core IoT to build out applications using LoRaWAN, imagine the marketing spiel for not only having your own gateways registered in AWS Core IoT but being able to federate with sidewalk and having connectivity via Amazon Echo devices almost anywhere… It would also explain why it is US only for now, maybe they didn’t release echo devices that conform to 868MHz band.

We’ve not seen much update activity on Sidewalk of late but saw this recently
https://www.eetimes.com/its-amazons-sidewalk-you-just-live-on-it/ 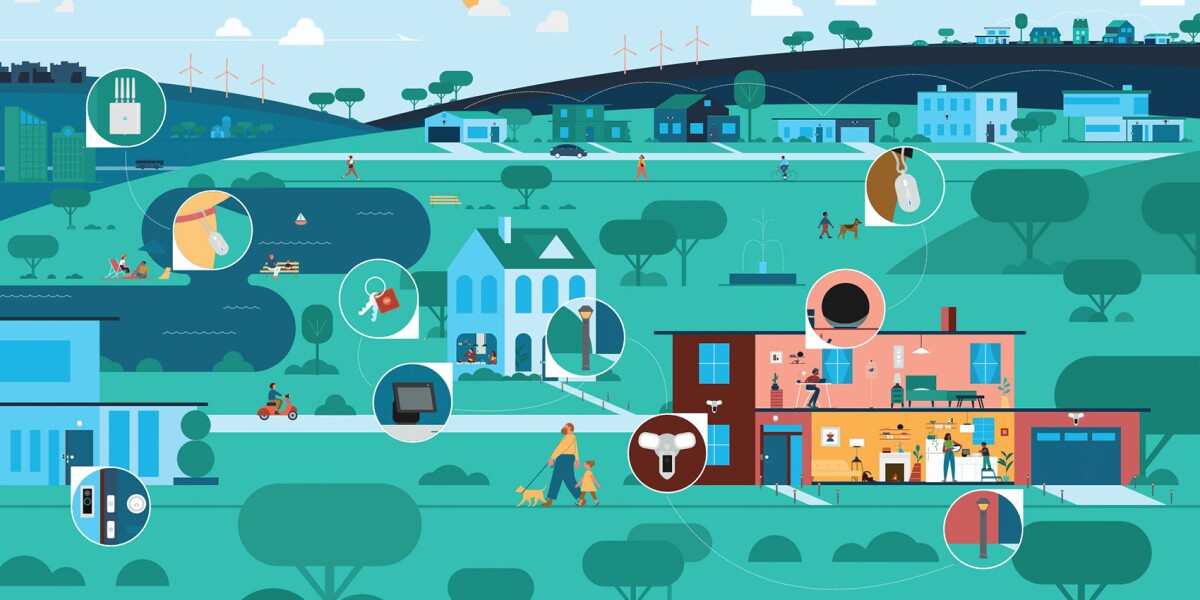 Pilot programs with Arizona State University and Thingy are showing the value of Amazon Sidewalk in public places and wilderness areas.