sensors of the near future

Topic 16 - Air Quality with the MQ-Series of gas detectors 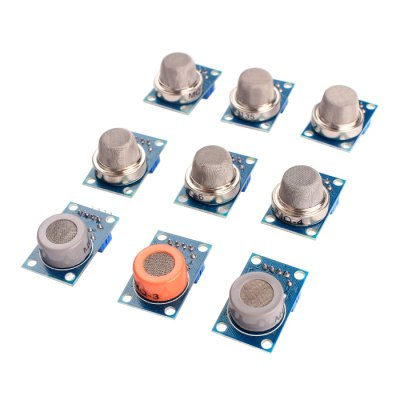 also available from TinyTronics. I just picked up some stuff in EIndhoven today: “Yes - LoRa is becoming a big hit - I am also looking at some LoRa modules to sell.”

I previously bought a lot of stuff directly from China, but after having some problems with faulty stuff, I now buy most of my stuff from this shop.

I really love this thread! We put it on our Twitter: 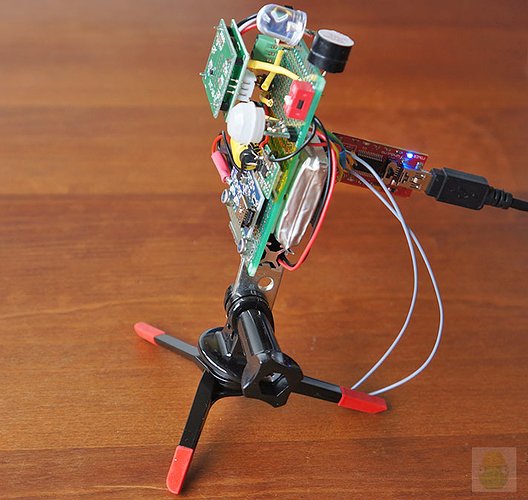 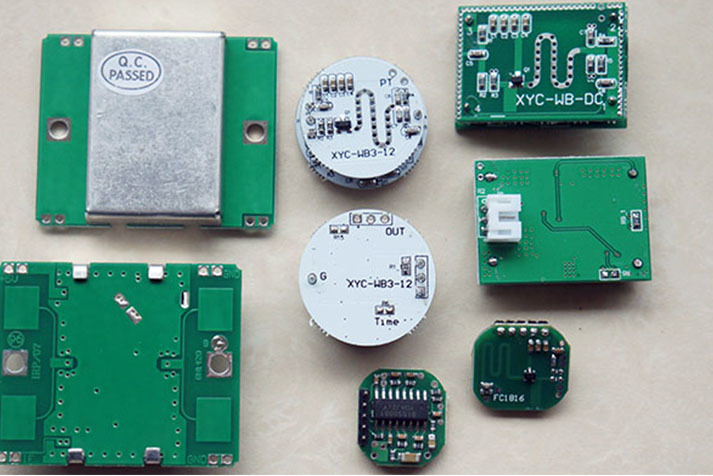 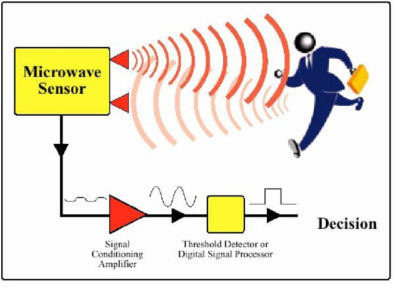 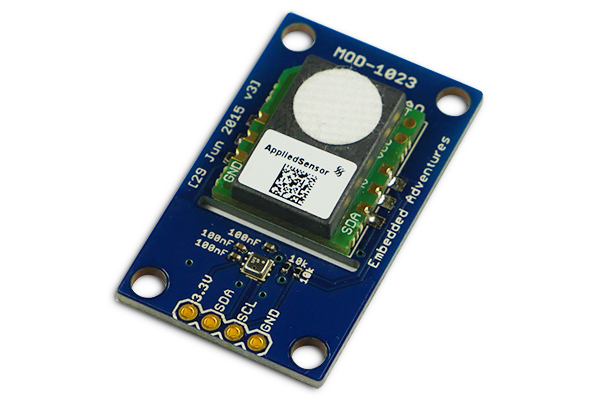 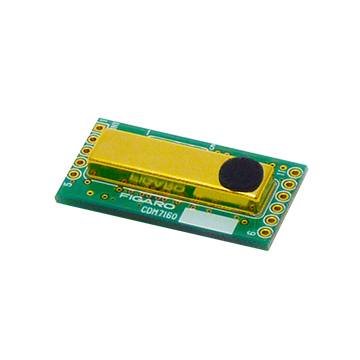 Usually, if I buy a high power electric appliance, I like to double check it power consumption either with a Kill-a-watt when possible, and when not, e.g.

Ph/ Temp as above

You wouldn’t bother for a small system, but commercial scale it starts to make sense.

This is a board i’ll be playing with in a couple of weeks. I’ll be on Wifi, but Lora might be possible?

It does not output electrical signal. The electrode does not play this role. Connection: with BNC socket. Resolution:1us, 0.1mS. Cable Length: 300cm long. | eBay!