I should have just entitled this “Raspberry Pi” as it keeps expanding (now covering the rest of the Pi boards – but keep reading).. as you will see, the title is a little restrictive given what we’ve done over the last few days. Friend Antonio over... 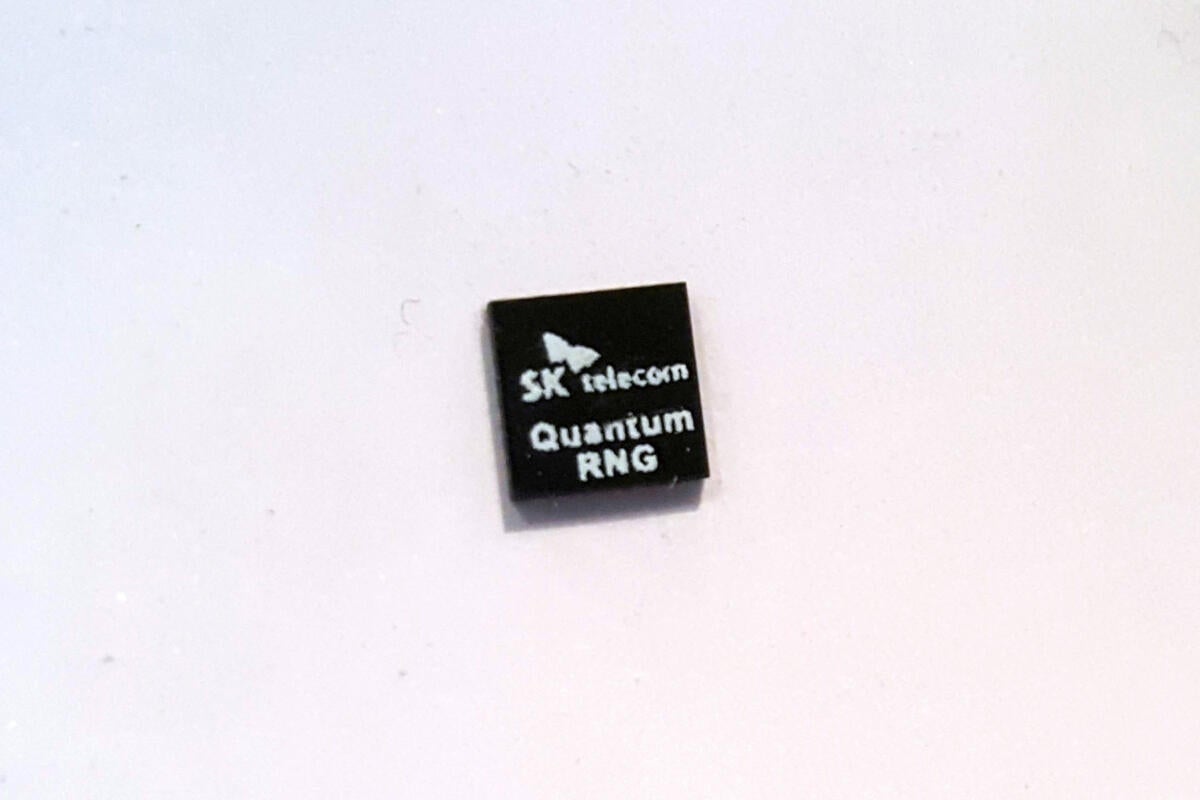 Engineers at South Korea's SK Telecom have developed a tiny chip that could help secure communications on a myriad of portable electronics and IOT devices. 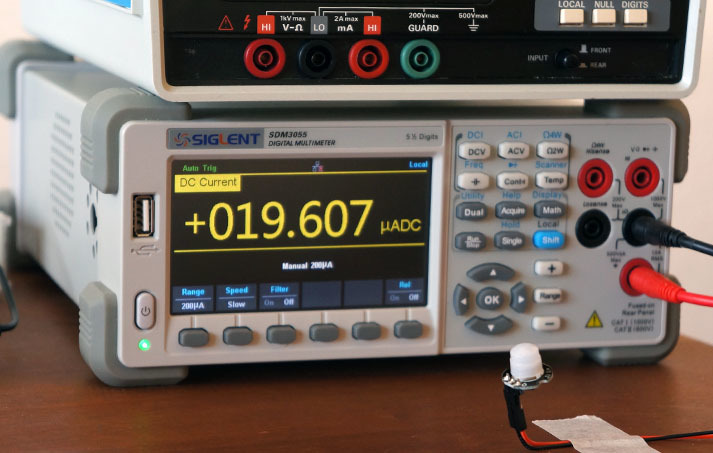 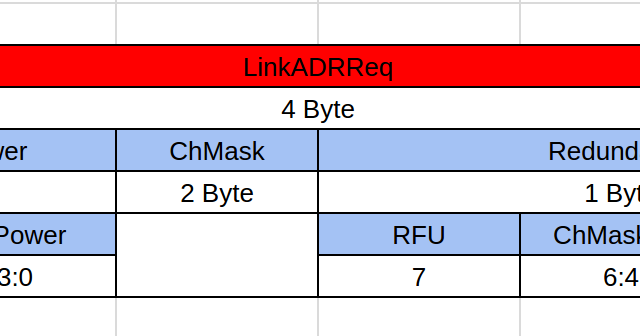 All about LoRa, LoRaWAN and Electronics stuff. 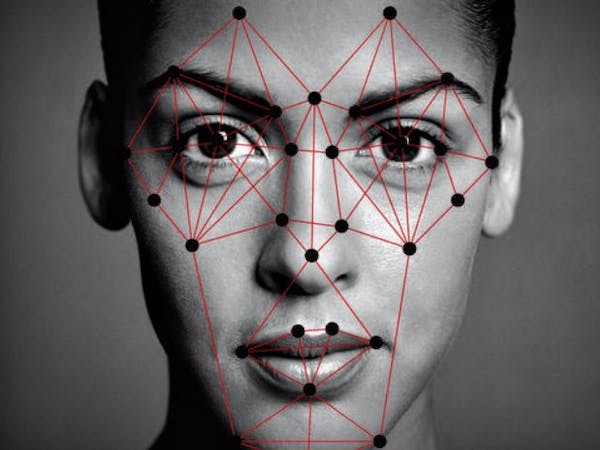 So you want to control entry to your secret lair, huh? This project will allow you to use facial recognition using a Pi and AWS. By Anton.

Learn about Amazon Rekognition and how you can quickly and easily build visual analysis for your applications. 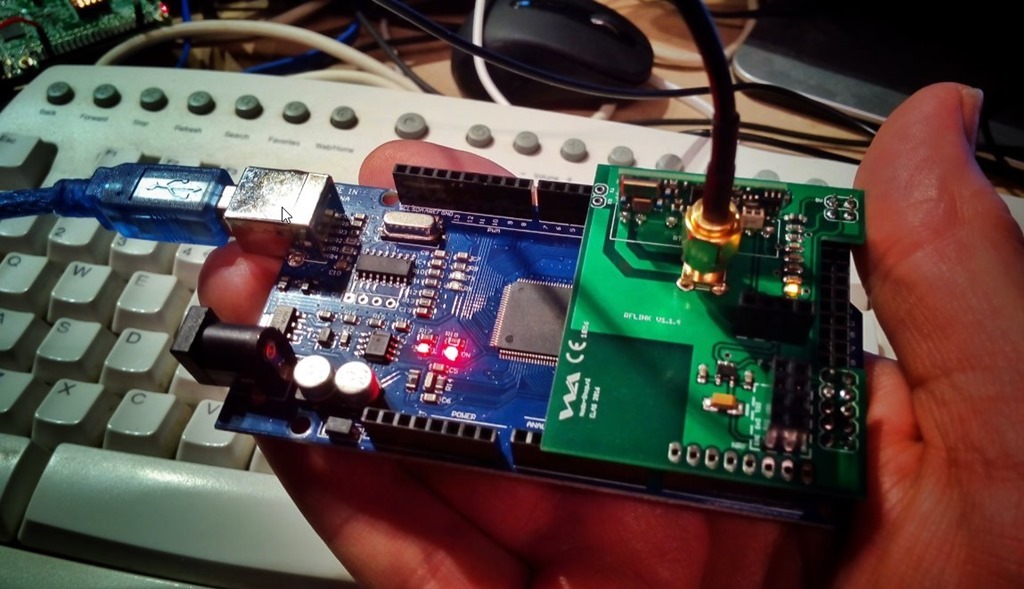 A little while ago I went to stay with my pal Jonathan and he had some Byron doorbell pushes to play with. This article updated 09/11/2018 to fix negative temperatures He showed me a universal RF 433Mhz receiver board he purchased which could look at...

Didnt expect this one here! Rflink is a wonderfull general diy home automation transceiver. Can recommend to anyone. Works with 433mhz but also 2.4ghz nrf.

Can recommend to anyone 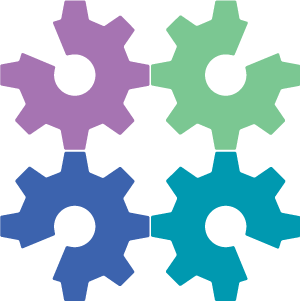 Do It Yourself, Internet of Things

Understanding the Limits of LoRaWAN (pdf) 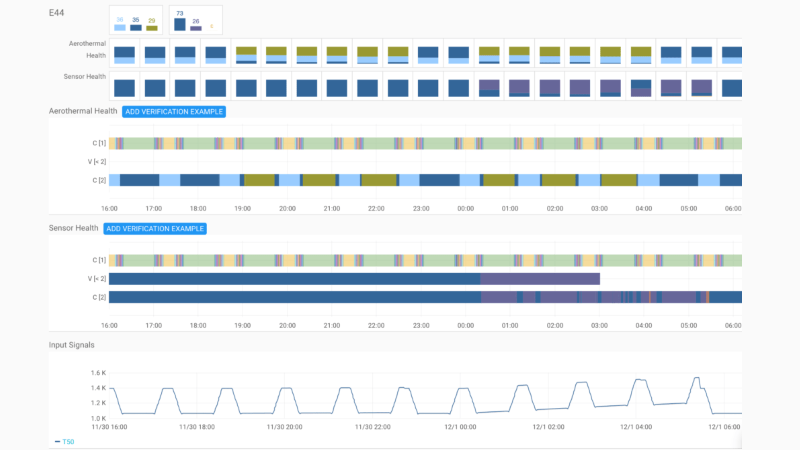 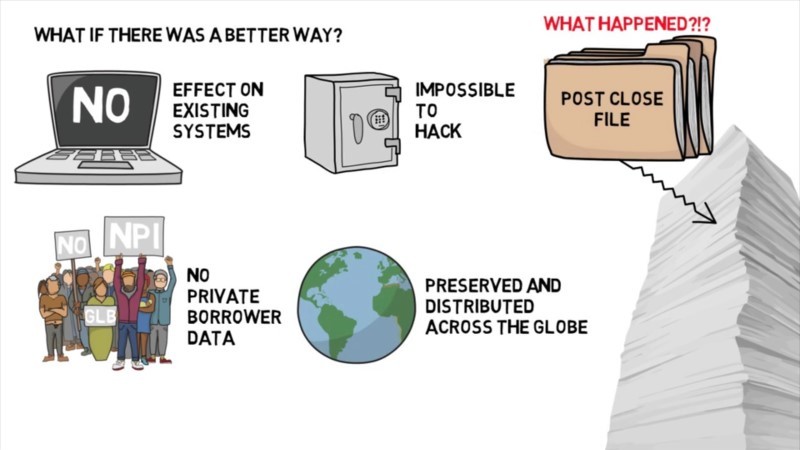 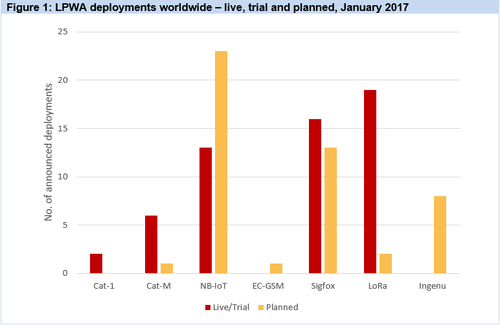 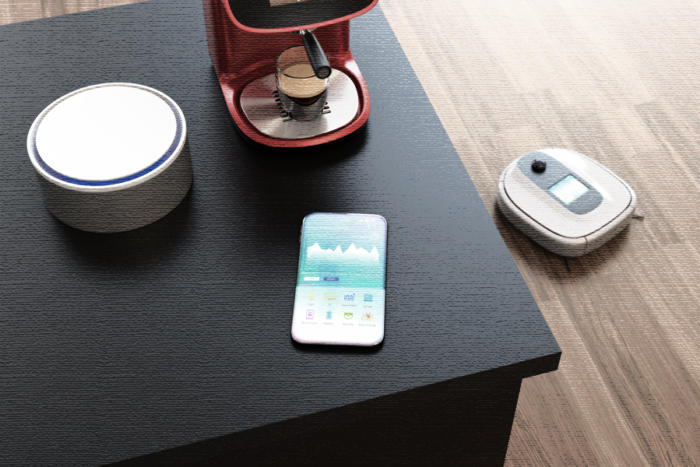 Consumers are wary of smart homes that know too much

Nearly two-thirds of consumers are worried about home IoT devices listening in on their conversations, according to a Gartner survey released Monday.

The documents also feature information on another project referred to as the “Sonic Screwdriver,” which is explained by the CIA as being a “mechanism for executing code on peripheral devices while a Mac laptop or desktop is booting” allowing an attacker to boot attack software for example from a USB stick “even when a firmware password is enabled.” The “Sonic Screwdriver” is inconspicuously installed on the modified firmware of Apple Thunderbolt-to-Ethernet adapters.