The Things Network reached its 5-year milestone. 5 years dedicated to bringing people together to realize our mission of Building a global, open and crowdsourced IoT data network, owned and operated by its users.

Together, we are embracing open standards, creating a breeding ground for innovation and pushing the boundaries of IoT. Among the most significant achievements of these years are:
117 000 users from 150 countries
1000 communities
13 000 gateways
340 000 devices

Walking down the memory lane

The successful launch around the democratization of the Internet of Things. 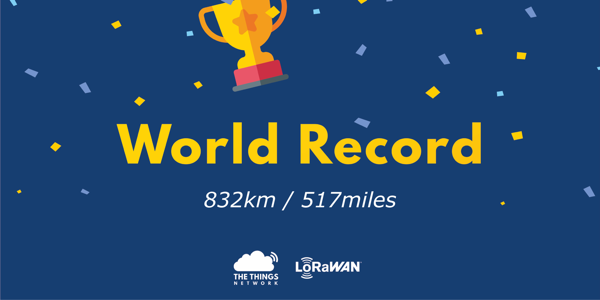 The world’s largest LoRaWAN event, bringing together experts and industry leaders from all around the world to build the future of LoRaWAN.

From Croft (V1) to The Things Network Stack V2 to our state-of-the-art The Things Stack (V3).

Conversation with the Three Inventors of LoRa Technology

Ten years after the creation of the technology, the three inventors of LoRa - Nicolas Sornin, Olivier Seller and François Sforza - took the stage at The Things Conference 2020 to share their personal experiences and shed light on the future of the technology.

Do you remember? Johan Stokking dressed up as a sheep during The Things Conference 2020 for a fun demo of the use of machine learning in LoRaWAN devices, hosted by Jan Jongboon, co-founder of Edge Impulse. 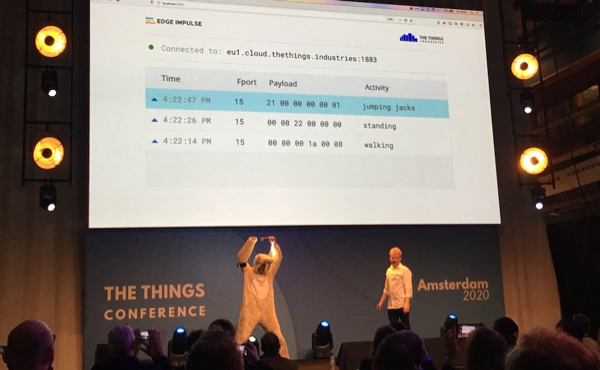 The future of The Things Network

The Things Network to be updated to The Things Stack

The next-generation LoRaWAN network server was announced during the last The Things Conference. As of now, the latest version of our software is used by The Things Industries customers and also available as open source distribution. The Things Network will shortly be updated with this latest version. 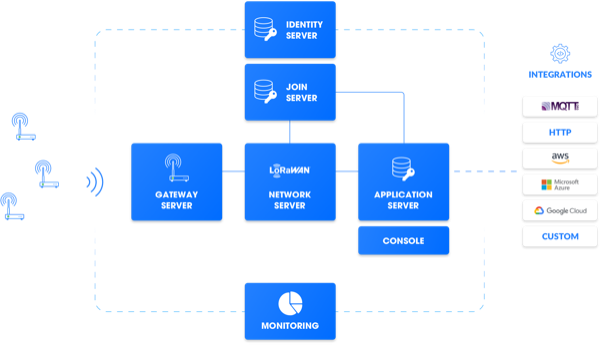 Architecture of The Things Stack

The soon-to-be-announced conference will ride a wave of change. Instead of a 2-day conference, a week-long hybrid event will take place. More information to be announced shortly, make sure to already block January 20 to 25, 2021.

New features to be released

The Packet Broker, an open, stand-alone and self-sustaining message broker that interconnects LoRaWAN networks, will be available with The Things Network, The Things Industries and 3rd party network servers.

The Global Join Server enabling secure LoRaWAN deployment with pre-provisioned hardware keys will be up and running for The Things Network. This allows you to let devices securely rejoin with any LoRaWAN Network Server (no more lock-in by anyone!).