Thanks Wayne for getting me started on the right track.

I've got my first little gateway up and running in Pauatahanui, which is north of Porirua. After a bit of messing around and some help from Wayne whos got the gateway in Tawa. I met wayne when i went hunting for his gateway with my first Device, which i coud'tn get to go. He spotted me with a laptop and device, and i kind of guessed that the gateway might be his! Wayne helped with some debugging and ideas. In the process of having it NOT workign i've learned a whole lot.

My first device is a Microchip SAM34R Pro Explained Dev board, which is based on a the SAM34R processor. Its essentially a Cortex M0+ and a Semtech SX1272 all stuck in a single 6x6mm BGA package. I'm goign to make a variant of it with some .1" SIP headers on it, so, its really easy to use for making widgets, and if there is demand make it avaialble for sale. ( I own an electronics assembly company so its resonably easy to slip a few panels in the line in teh evening :-)

I have a project in mind for Pest management, and that will require quite a signficant number of gateways due to the geography. Thats goign to take a little bit of co-oridnation! 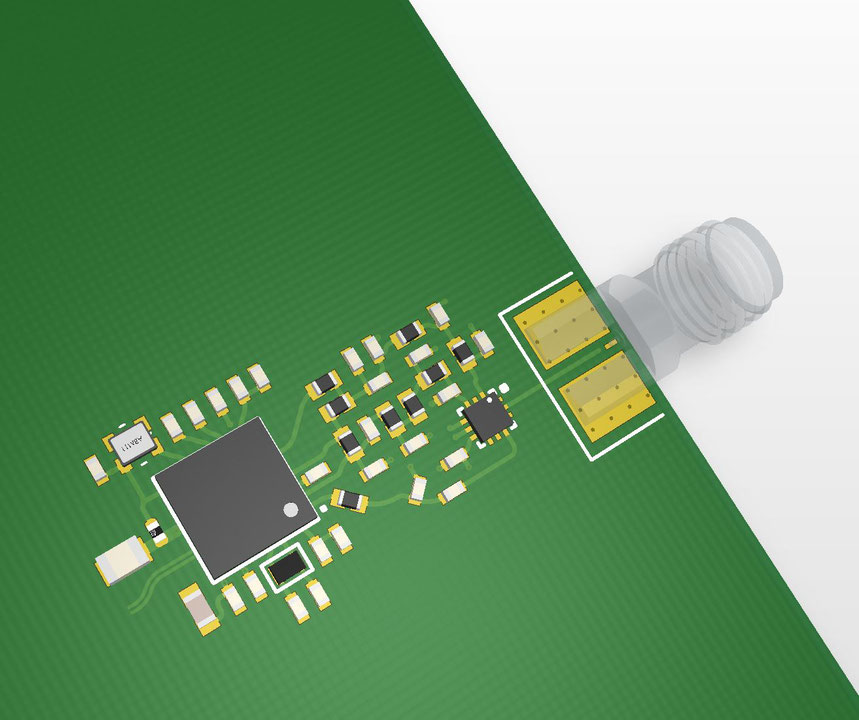