The event attracted around 60 participants from different disciplines that got together on Friday 27th to kick-off an intense week of hacking leading up to a 2-day hackathon on Friday 3rd-Saturday 4th. During these two days, we had Wienke as a special guest on-site, as well as the presence numerous journalists that were covering the event, which culminated with the presentations of a total of 17 projects.

In the days after the event, we also announced the launch of the The Things Network Switzerland country page to promote nation-wide coverage, a project that is being pushed forward by various TTN communities in the country, with the guidance of the Open Network Infrastructure association (https://opennetworkinfrastructure.org). 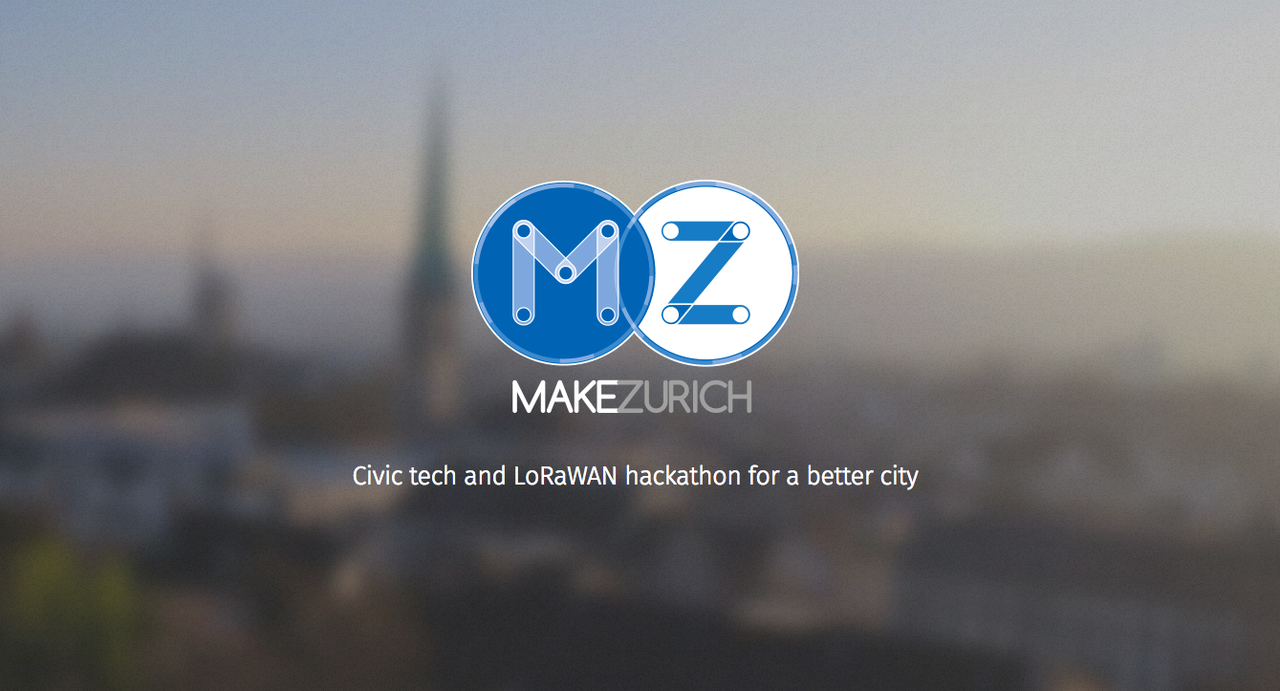