In the IoT's, The Things Network is on a mission to build an open, global and crowdsourced Internet of Things data network, owned and operated by its users.

What The Things Network did, in July 2015, was to cover the entire city of Amsterdam with a new type of wireless network using a technology called LoRaWAN (Long Range Wide Area Network). The network was built, bottom up, funded by people like you.

Now, the network is being rolled out in over 70 countries around the world.

In February 2017, The Things Network Denmark managed to ...

In April 2017, during Internetweek Denmark Festival, The Things Network Denmark managed to ...

Join us in our thing mission to provide Denmark with an open Internet of Things data network by filling in the dots.

Fill in the dots so other things can happen from this thing.
Just like Amsterdam to make smarter cities from ...

You are the network, let’s build this thing together by networking so that things can be made that use this thing,

The Things Network in Denmark

The news from Denmark ...

Denmark started off nice with 10 communities

There are already 0 gateways connected all around Denmark.

The Things Network has a strong close knit of communities across the world and if there is no community in your area it is possible to create one.

If you need help in Denmark, then there could be a community on it's way: see if there is a community being started through The Things Network global or contact a member of the present communities.

The Things Network uses frequencies that require do not require license to use.

ISM 868, the frequency used in Europe is named in the Danish laws 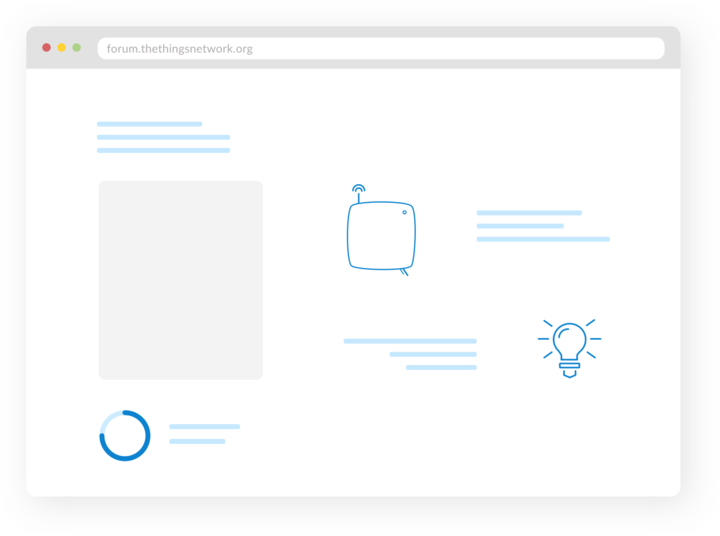 The people you see below, are from a random community in Denmark: pick a head and reach out or use the community nearest you. 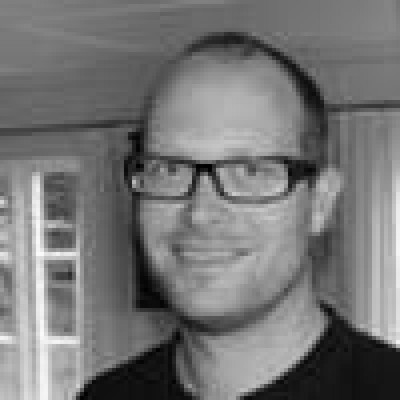 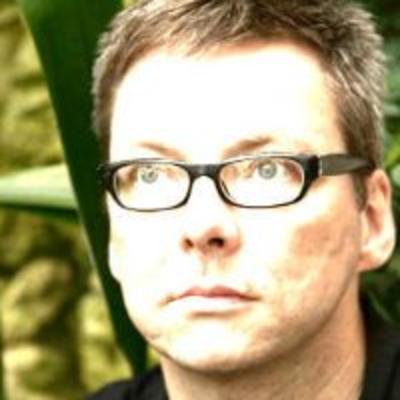 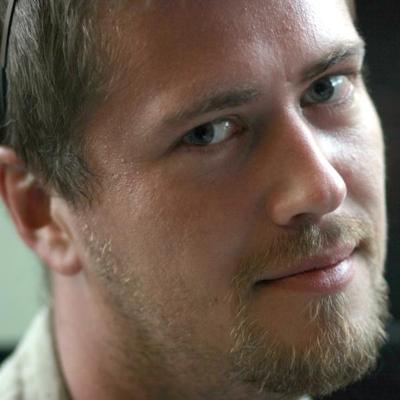 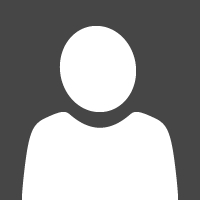 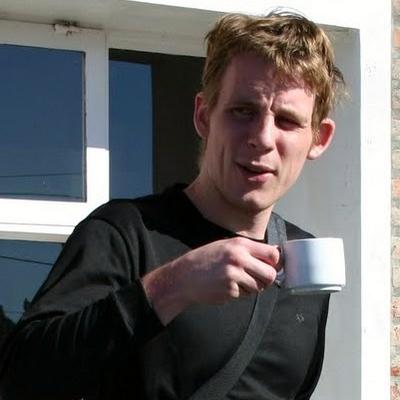 and 166 others are part of The Things Network Denmark

A new day: make IT a good thing.