I’m going to purchase an iC880A, but it seems they are out of antennas:

Any alternative I can buy that will fit?

You can use any antenna from 3dBi to 5dBi gain, Following antenna is good example for iC880a.

Would this one work:

Yes, you can use it but it may effect your range as antenna has less gain as compared to Kerlinks gateway antenna and the one IMST shipped me with iC880A which looks like antenna whose link i have given you earlier.
following is another good antenna you can look into:
http://www.huahongantenna.cn/en/Product_text.asp?id=1668

I’ve been using this one that has 5dBi gain; the magnetic mount has proven to be quite handy: 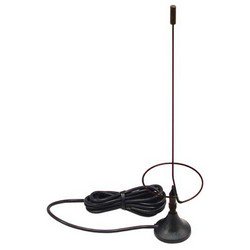 This compact omnidirectional antenna is ideally suited for 900MHz ISM and GSM multipoint mobile applications including service vehicles, public transportation, law enforcement, mining and construction vehicles, as well a numerous other commercial and...

Of course, this is an SMA male connector so you’ll still need the pigtail to give you an SMA female:
http://webshop.imst.de/pigtail-for-ic880a-spi-and-ic880a-usb.html

I have one of these connected to my Multitech gateway, and it seems to perform quite well. Anymore much better than the whip antenna that came with the gateway.
https://www.conrad.nl/nl/aurel-650200599-ground-plane-antenne-bouwpakket-190123.html

It seems now they are in stock!

I only get a range of 80meters (rather than the so mentioned 2km) with the real one and this: https://thinginnovations.uk/getting-started-with-microchip-rn2483-lorawan-modules (80 meters with long antenna, 40 with short). How can I achieve a better range? Do I have to get some other antenna? If so, which would be the best ones for the gateway and nodes? I want a range of at least 300m (if not more)…

I am interested in anyones experience in using antennas of different gains, and how they compared, regards coverage (I guess this applies more to outside pole mounted installations).

@jamesUS: What do you mean by a “long” and a “short” antenna? If you use an antenna of 8.6cm long, it is a quarter wavelength at 868MHz. I regularly use a piece of wire of 8.6cm, and it performs very well. We are talking about >50km that I reached with this.

Of course the antenna on the gateway also has an influence. I will try to summarise some of my findings on the wiki some stage when I have time. But my rule of thumb is basically:

A high gain antenna on the gateway, installed at a high and open location.
A very low gain antenna (min 2.15dBi) on the mobile node.

If you have a fixed node, you can use a directional antenna on your node pointing to the gateway, but keep in mind that the ISM regulation does not allow you to transmit your than 14dBm (25mW) EIRP. The antenna’s gain therfore affects this. For example if you have a 2.15dBi antenna, your radio may only give out 14 - 2.15 = 11.85dBm.

An important reason you want a low gain (as close to omnidirectional as possible) antenna on a mobile node is because the node will be moving around, and you can not guarantee that the gateway is in the direction of the antenna’s highest gain. Maybe a little unclear, but I’ll try explaining with pictures on the wiki a little later.

The antenna is not your problem James. If you get 40-80 meter range, there must be another cause for this.
It seems the antenna is not connected internally in some way. Maybe your setup is just defective?
Normal ranges here are 800 meters when we do absolutely nothing to boost the range; the antenna of the gateway is flat on the table and the Mote antenna is 1/4 wave piece of wire.
No way we can get 40-80 meters range, only if we disconnect one of the antennas.

So please have a good look at your hardware.

Normal ranges here are 800 meters when we do absolutely nothing to boost the range; the antenna of the gateway is flat on the table and the Mote antenna is 1/4 wave piece of wire.

@Ideetron, I’m getting 250 meters with your RFM95W, using 8.6 cm solid wire as antennas on (single channel) gateway and node. It seems the soldering is fine (but, yeah, it’s tiny). As the RFM95W does not expose the SX1276 antenna switch (for Rx/Tx), do you think there is any chance I’ve fried the internal antenna switch while everything else is still working…?

[Edit, for future readers: a better antenna and higher location indeed gets me a much better range with the same hardware. See also Best position for a gateway.]

If you get 250 meter range everything should be normal and nothing is fried.
You must have some real butterfingers to get the RFM95W fried, like working them on 12Vdc or something.
We are working with these modules for such a long time now and so far none have died on us yet.

If you have less than 80 meters range like James, then something in the RF path is wrong.

In your case I would have a look at the antennas and test again with 2x 1/2 wave center fed dipoles, like the ones I’ve suggested.
Put both in a high place (>6 meter above ground) and test the Line Of Sight distance (no obstacles).
You should get 800 meter range easy.

Why the height of >6 meters you ask?
This has to do with the Frenell Zone: https://en.wikipedia.org/wiki/Fresnel_zone

Thanks for the replies. The 80 meters was through a window (gateway in 3rd floor window). I went outdoors (no things in the way) and it was 80 meters. Without an antenna I lost the signal within a few meters.

The gateway is this: 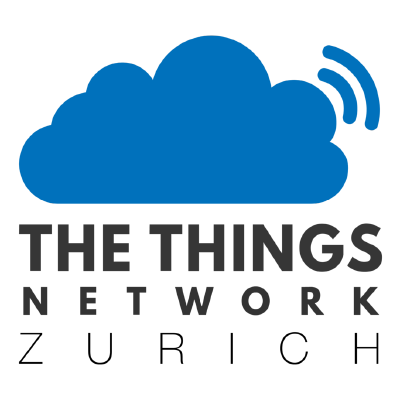 The node is this:

Introduction Thing Innovations have developed a simple breakout board for the Microchip RN2483 LoRaWAN module. This breaks out the power, UART and Reset pins so that the module can be connected easily to a microcontroller for LoRaWAN sensor...

If the range should be so much without antenna, I guess you are right about that the antenna is not the issue. Is there a way to figure out if the problem is the gateway or the nodes?

Could you maybe post a photo of your gateway installation location and antenna. Might be useful to judge what the expected range will be.

Sorry. I missed your post. I’ll do it as soon as I get home

I also have issues with very bad range. I have 100-150 meters maximum, often with BAD_CRC. 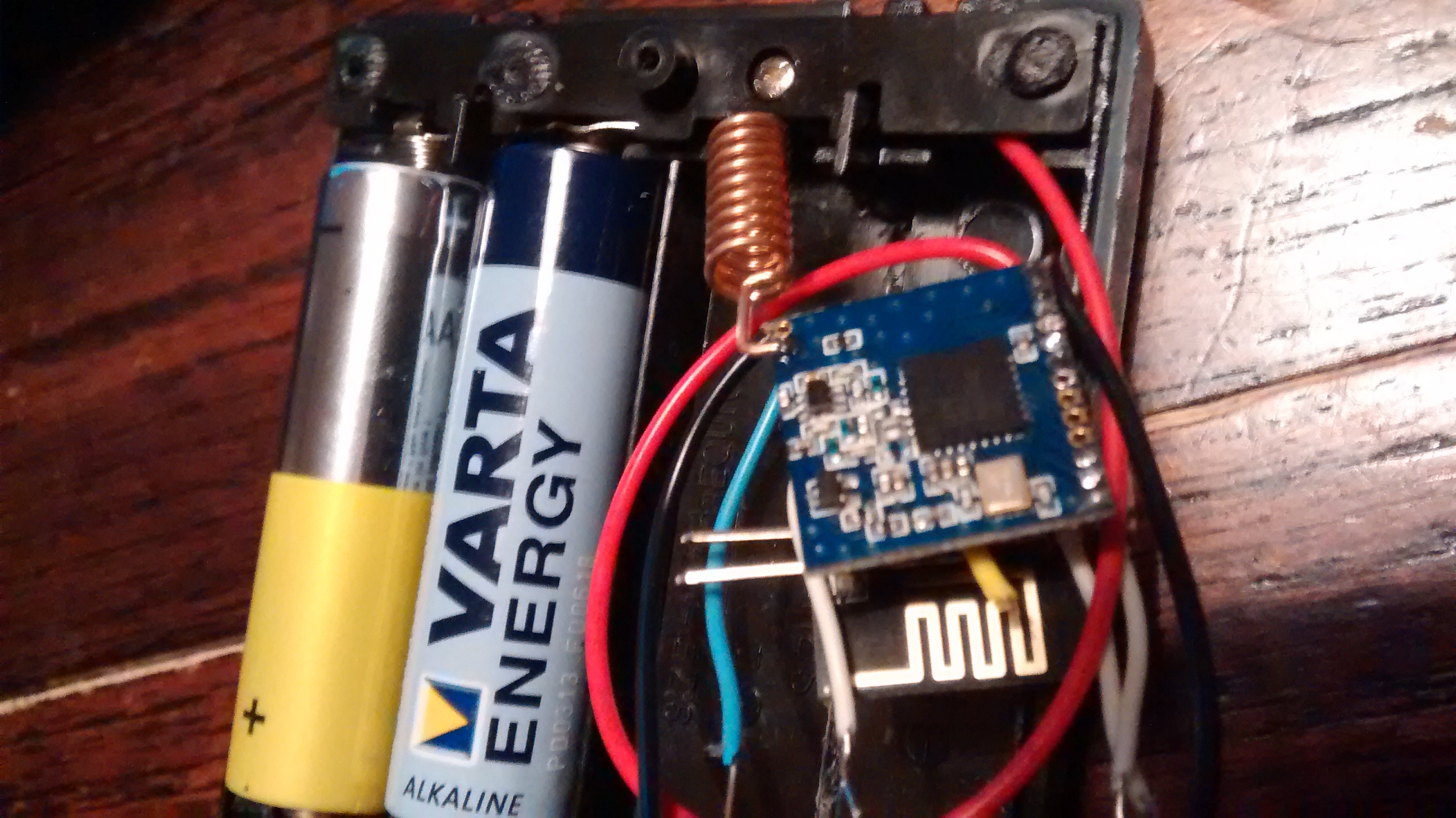 My gateway is the DIY mCard and RPi version.

I think it has to do with the antenna on the node i use, is there a special way this thing needs to be connected ? Also, maybe the voltage from the two penlites is too low. Any suggestions ?

Make sure your antenna is vertical and not parallel to the penlites. You might want to look into a ground plane for the antenna as well.

Nice link! And, aha!, I guess just soldering two solid 8.6 cm wires to a RFM95W, one on top of the board and another on the bottom to a single antenna connection, doesn’t make a dipole antenna, lacking any “transmission line” as shown in an image from that link: 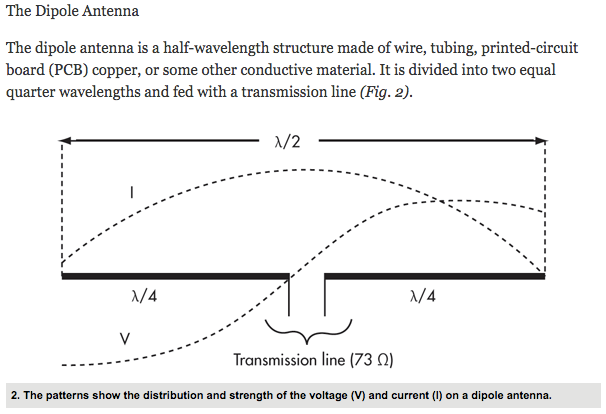 That probably makes the following orange and white vertical wires attached to a RFM95W in my single channel gateway a bad solution then: 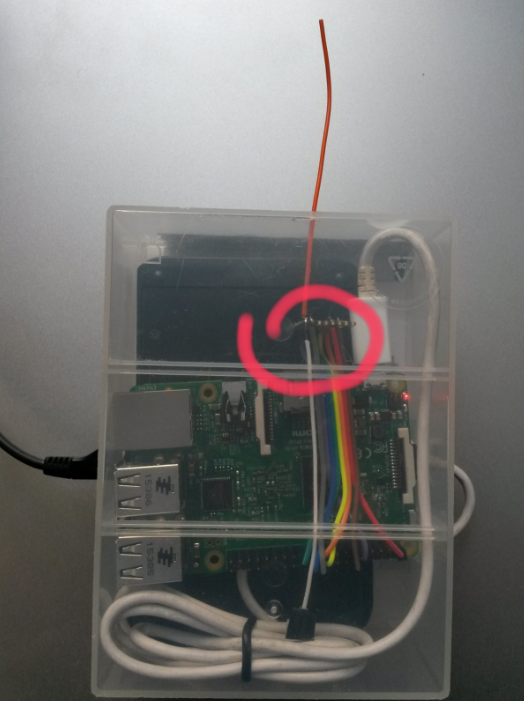