I’m triying to built an end node with one arduino nano and the LoRa module Reyax RYLR 890, but I’m so confused, this module is a transceiver that uses AT commands in TXRX. I did a little code to comunicate two Arduino Nano each one with its respectly Reyax module and it works with Lora communication (radio frequency), but now I want link this end node to LoRaWAN and also with a gateway, but I don’t have idea of how to proceed or if it is possible.
How can I get or assign DevEUI and AppEUI?

Thanks in advance, I’m so new at this topic

It looks like the modules sx1276 chip connects to a controller using SPI, so a LoRaWAN stack for the sx1276 like LMIC should work.
However you state you are using AT commands and the manufacturers data sheet does not list those as available so are you using this part directly? Or is it part of something else that adds a controller to the RYLR 890? (Not your nano, another controller) 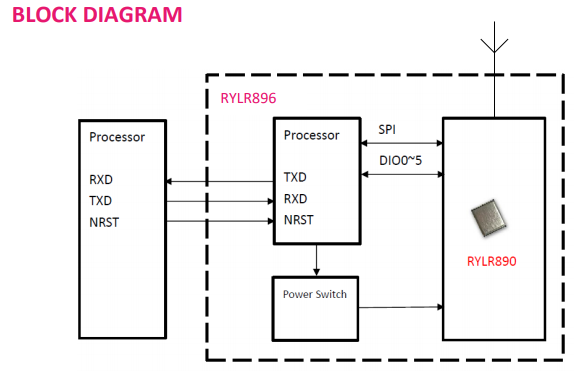 Yes, the module has a processor (STM32) thats works as a bridge between other processor (in this case the Nano) and RYLR890 (the LoRa part)

Yes, I was just finding that there’s a version sold which uses an STM32L151 to implement an AT command set.

The key question would be if the AT command set either already includes LoRaWAN capabilities.

If it does not, then you probably need to replace the STM32 firmware with a customized build of either LMiC or LoRaMAC-node. That is certainly something do-able (and STM32’s are almost always reprogrammable in circuit - chances are those spare and test pads include SWD and/or the pin to enter the bootloader) but could be a moderately advanced project.

There’s also the possibility that the AT command set includes sufficiently low level and time-precise radio commands that a LoRaWAN stack could be made to use those - but this would be a very advanced project, as instead of simply fixing up the I/O operations of a piece of code to run on your controller and board, you’d be changing out all of the low level radio operations.

Unless you have a lot of these you might do better starting with a platform for which LoRaWAN is an already demonstrated capability.

Here is the command manual 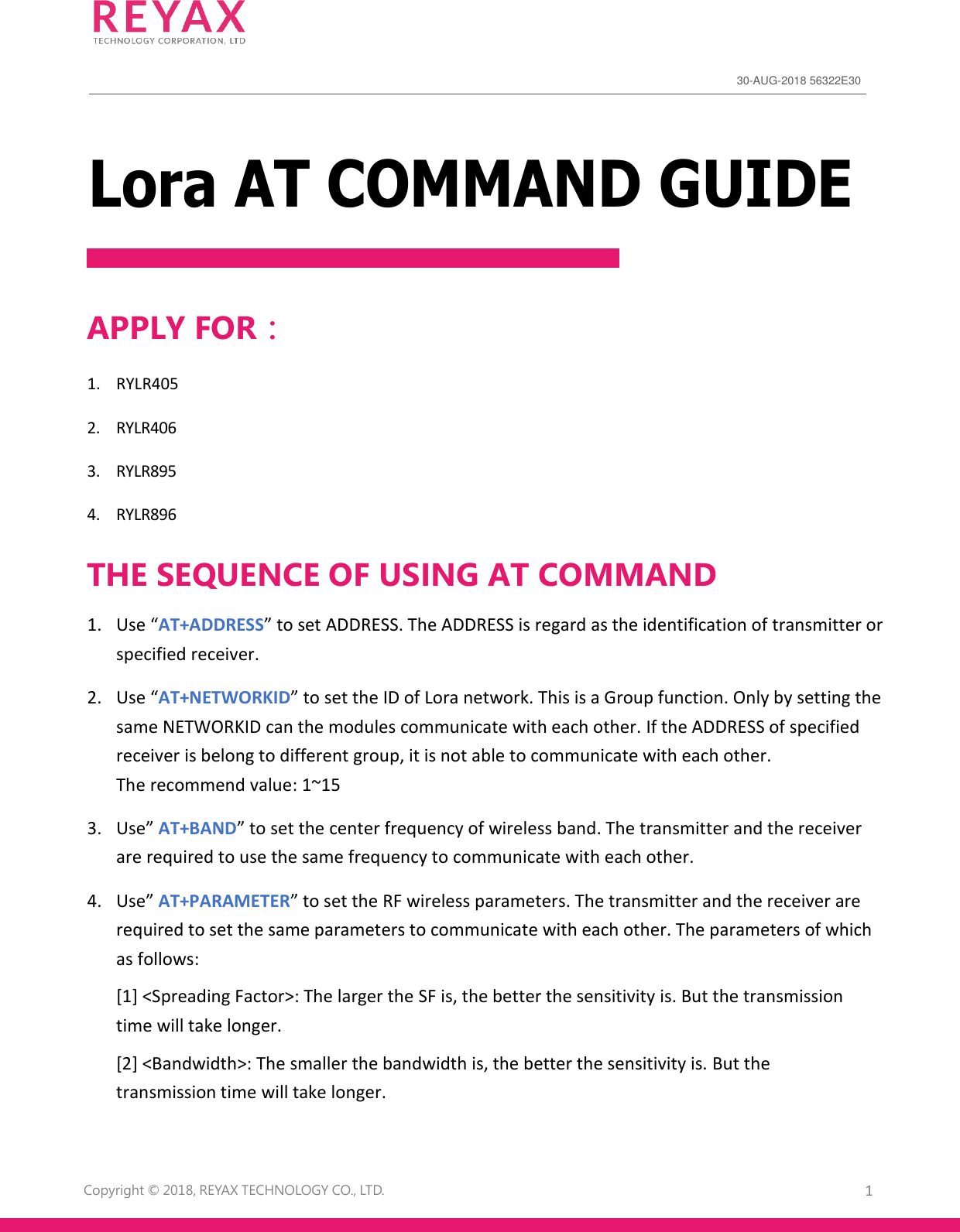 Unfortunately that suggests these neither implement LoRaWAN nor offer sufficiently fine grained control of the radio to do so on top of the AT commands.

So the only real choice is porting a new codebase to the board to run in place of the AT command firmware, or using a different module.

Thank you all for your help.