Hello, recently I bought some of Bosch TPS110 parking sensors and I would like to obtain communication using The Things Network but unfortunatelly there is some issues connected with proper communication. After successful join procedure device don’t get acknowledge to the initial message which results in communication fault and restart. Do these sensor are still compatible with TTN platform? Maybe there is any other know issues with this platform? i attached some sample message log for this sensor. 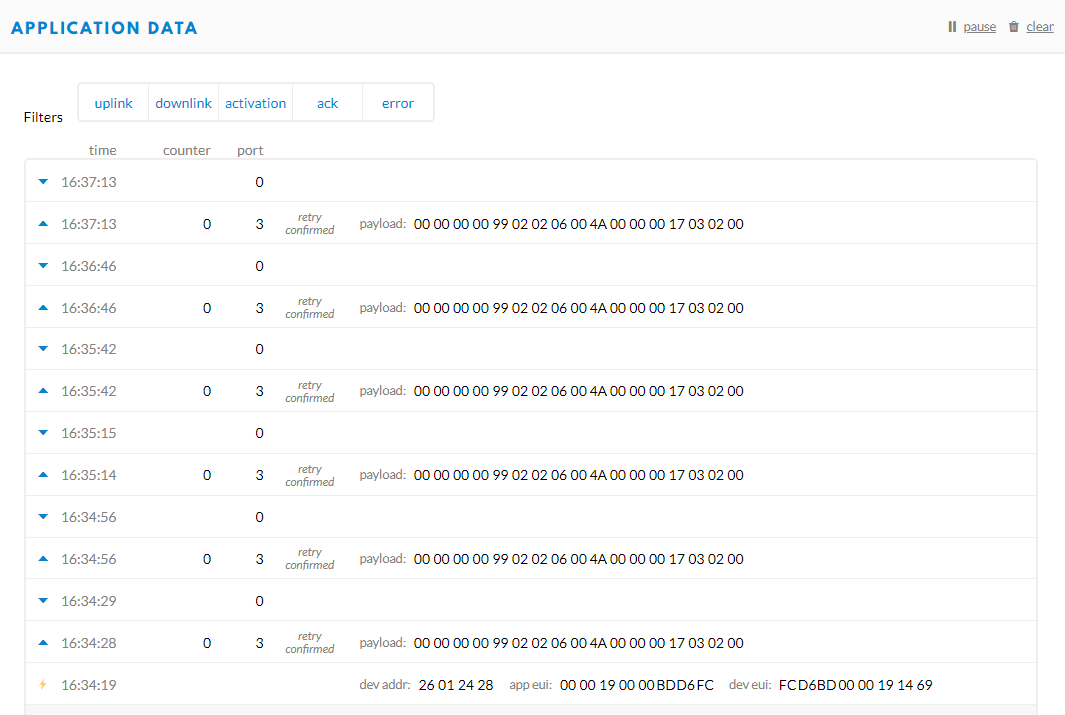 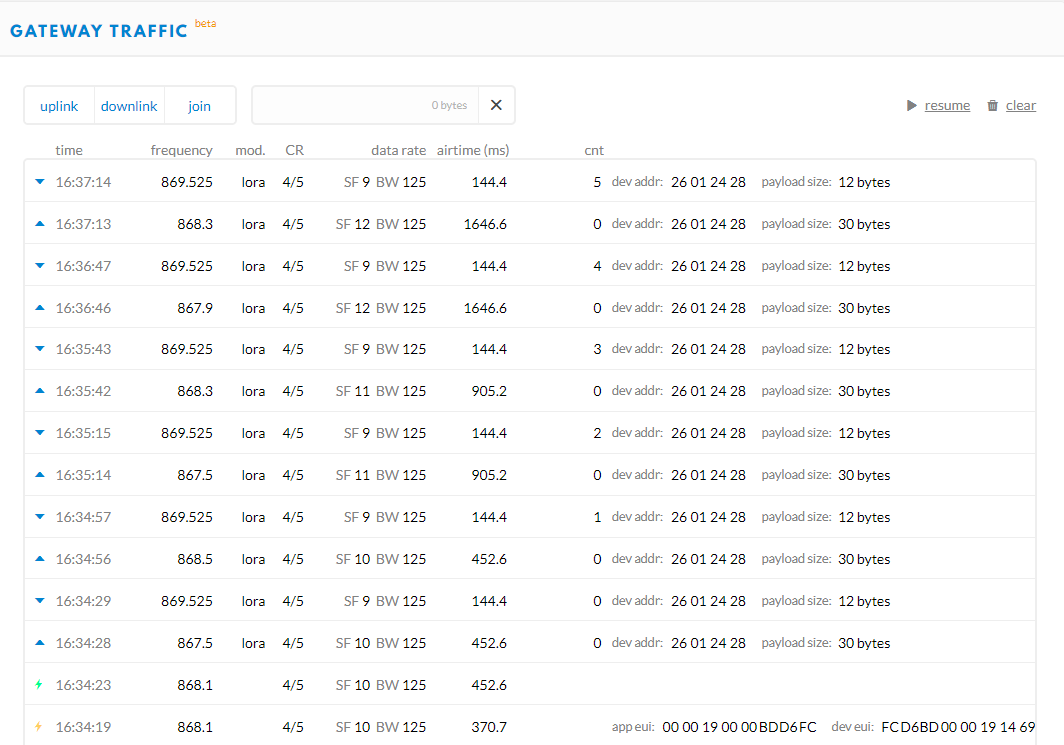 For testing, you might be able to avoid RX2 if you can make the device use a better (so: lower) spreading factor for its uplink. Anything that you can configure?

Did you ever figure this out? I seem to be having a similar problem.