No, that should work, let’s have a look the LoRaWAN protocol document: 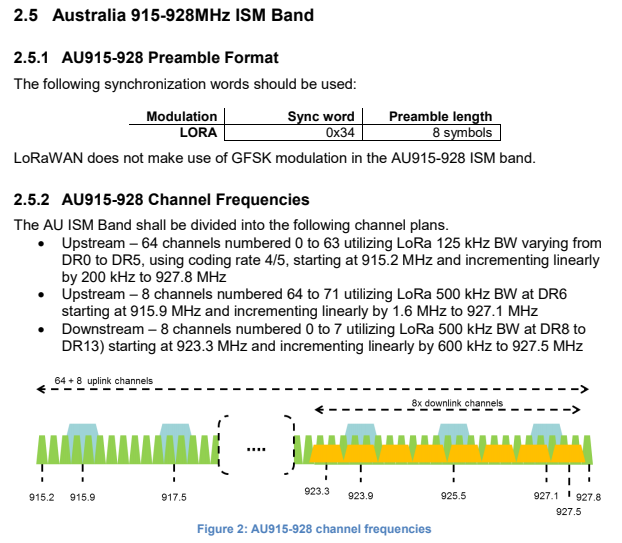 Now, I think you need to confirm your gateway’s listening channels and listening frequency. Make sure they match the 8~15 channels.

We will update such a document within two days.

Thank you, that would be great.

What a great product I’ve been wanting for this. Can I use also ABP access to TTN?

I just received this board, looks very promising, but I have a few doubts:

Can I run the mcci-catena arduino-lmic stack on it? I doubt it can because that seems to be written (at the moment) for sx1272.

Why would you post such a question here after you asked the very same thing on the issues page of that repo yesterday and got a negative answer from the maintainer?

Please don’t duplicate issues all over the web, especially with no acknowledgement that they’ve been asked by you before - and already answered. 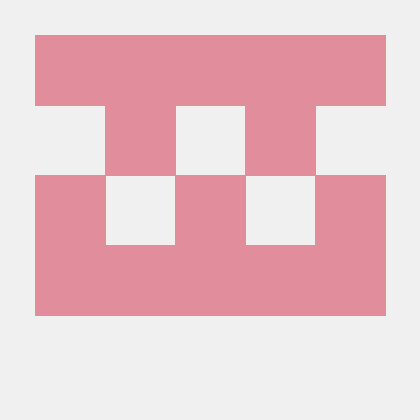 Also this board seems to have rather limited RAM (only 16 kB).

That is hardly an issue. It is, for example 8 times the memory present on an Arduino Uno. The 2K on an Uno is marginal. But most of the chips people are using are in the 10-20K range, those 16K are plenty.

As explained on github, the issue is the need to adapt to the different LoRa chip having (all though not mentioned there) actually a rather different interface to software.

Oops, seems I hit a nerve there, sorry, just expressing some doubts after just having received this board and investigating its possibilities.

Good to realise that 16 kB isn’t that small compared to other targets.
Arduino-lmic stack support isn’t a question with closure or a fixed answer yet, that I should shut up about (IMO). At least for me it’s clear that it currently does not work, but it might work in the future with some help.

Arduino-lmic stack support isn’t a question with closure or a fixed answer yet, that I should shut up about (IMO). At least for me it’s clear that it currently does not work, but it might work in the future with some help.

Not so much some help, the LMIC code would need an extensive re-write, the SX127x and SX126x devices are very different software wise.

Maybe you would care to volunteer ?

Hope those two documents can help you:

How mature is the LoRaWAN stack?

We had fully migration the LoRaWAN 1.0.2 protocol into the source code, I think the LoRaWAN protocol is much smarter than LMIC library.

Can I build it with platformio instead of Arduino IDE?

We will make PlatformIO support the next step.

Anyway, Arduino provides a simple way to write and compile code, easy for users to make some fast tests.

You can use VS Code or Eclipse(Sloeber) as a code editor, config with GCC compile, will have a good experience.

I think the LoRaWAN protocol is much smarter than LMIC library

I think that you try to say something different than what you have written.
Do you mean to say “LMIC library does not support all current LoRaWAN features”?

I have looked at the current CubeCell and ASR6501 documentation, information on GitHub (links provided in this thread) and Andreas Spiess’ CubeCell HTCC-AB01 video.
Below is a summary of my analysis:

The tools directory contains files for installing the tool chain. Files get.exe and get.py.
These are for downloading the ARM toolchain and CubeCell related tools.

Hi @bluejedi, your feed back makes us become better and better. We will try to fix all the things you don’t like

About the LMIC and LoRaWAN-Node, here is my understanding:

The libraries and examples of CubeCell, that’s open-source, in this path. But we do want to open the bootloader source code of CubeCell currently. With respect, fully open-source really goes hard in China.

Thanks for your feedback @hunter8801.

I noticed that the asr650x kernel lorawan readme.md is not up to date. It is from LoRaMac-node version v4.3.2 while SX126x radio support was only added in LoRaMac-Node v4.4.1.

This gives the impression that the ASR650x-Arduino repository is inconsistent and/or incomplete.

Is it actually different than the Cypress one?

As far as your product goes overall, the apparent lack of SWD signals would make many professional users immediately reject it as an option, as this is the industry standard for working with ARM Cortex-M parts.

Yes, we write a new boot loader, it quite differences with the one from Cypress.

SWD and SWCLK are available, indeed we program the boot loader via the SW mode, we will update relevant documents about that part.

We got the SDK from ASR.

Anyway, I will confirm the SDK version again with they again.