I finally got around to building a small antenna. Small, but wider than I’d like.

It all started when I thought, “ya know, I have a drone. And there’s a tall tree in my back yard.” Hours later, I had a pilot line wrapped around the top of a redwood, which I used to pull a Dacron line with a pulley up the tree. Another Dacron line through the pulley lets me raise and lower my gateway.

However, it seems most antennas I can fine online suck. Even the ones that came with the RAK hardware are poorly made, and while one is sort of okay somewhere in the US frequency range, it’s not great. The other two they shipped are seriously out of whack.

So, I built a thing. Now I need to figure out how to hoist it to the top of the tree without getting it bent out of shape.

Some notes: for some reason I had to use significantly shorter elements than I expected. Specifically, the driven element is 7.2cm rather than the 8.2 I expected. However, as the plots shown this seems to be working well, at least from the numbers. I have not yet range tested this critter.

Also, my attempted collinear build resulted in failure. It seemed the bandwidth was too narrow, and I could not figure out how to tune it properly.

For my final trick, I’m going to see about building a solar powered gateway with a patch antenna to cover as much of a 180degree arc as I can. 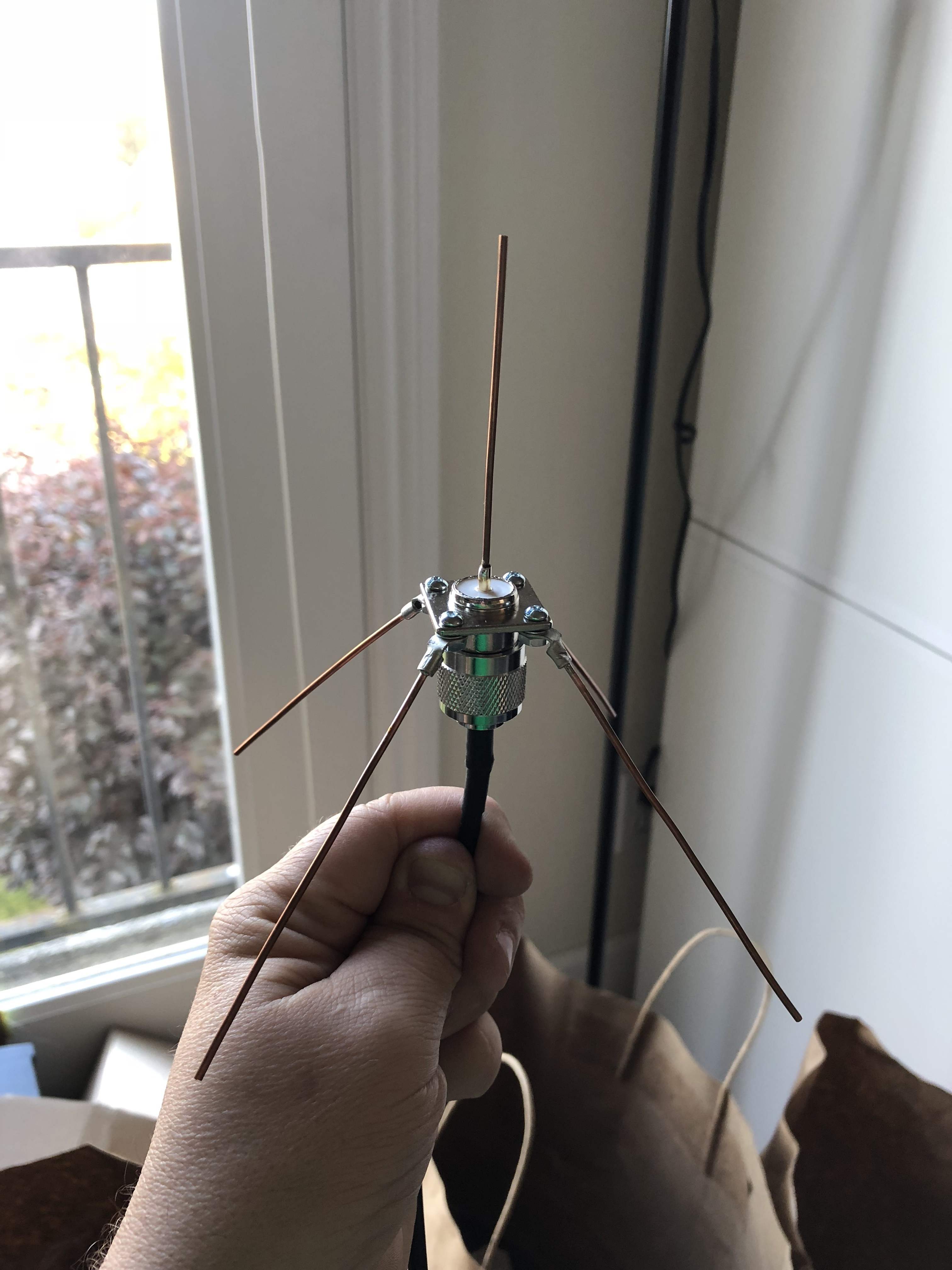 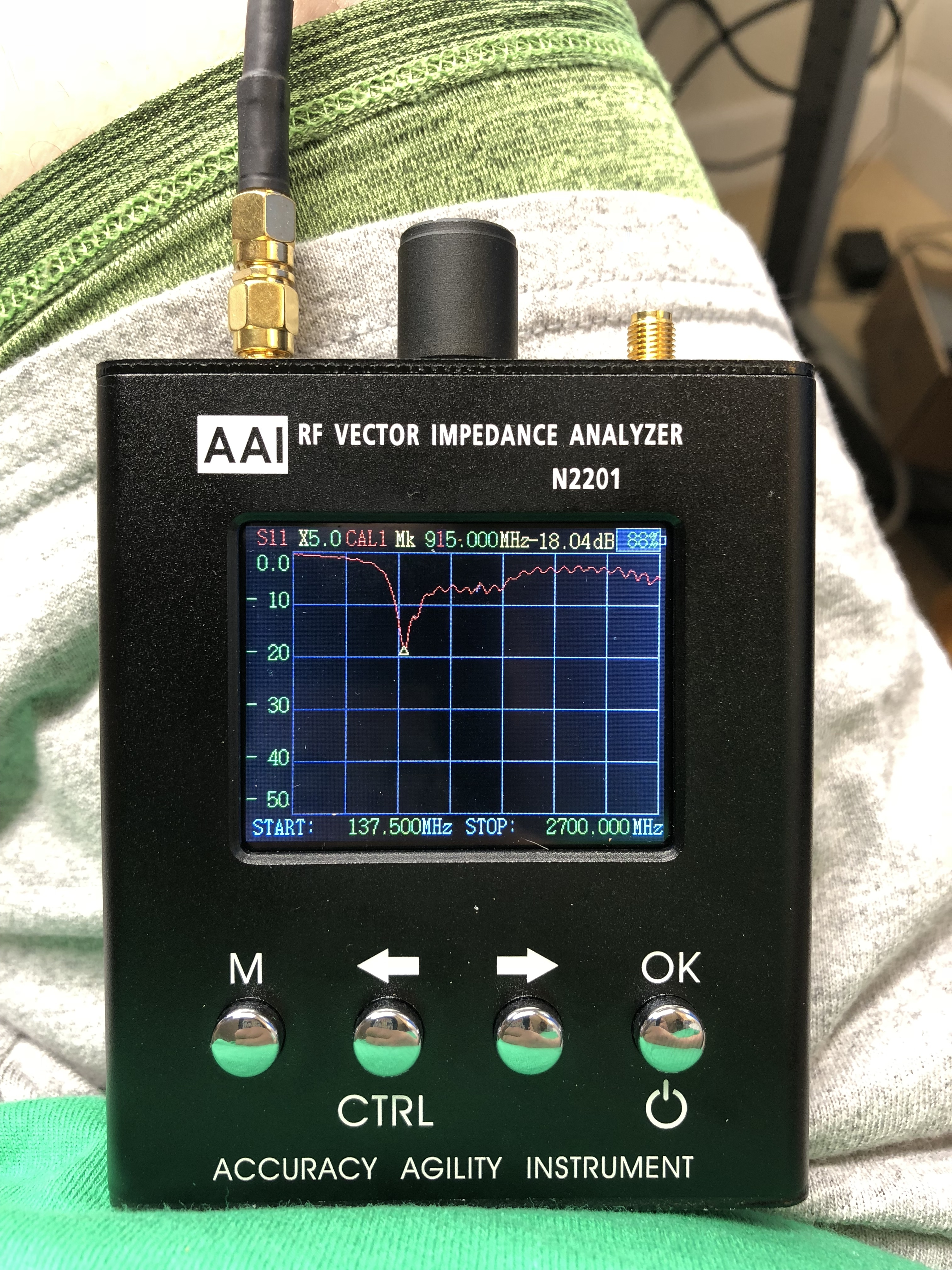 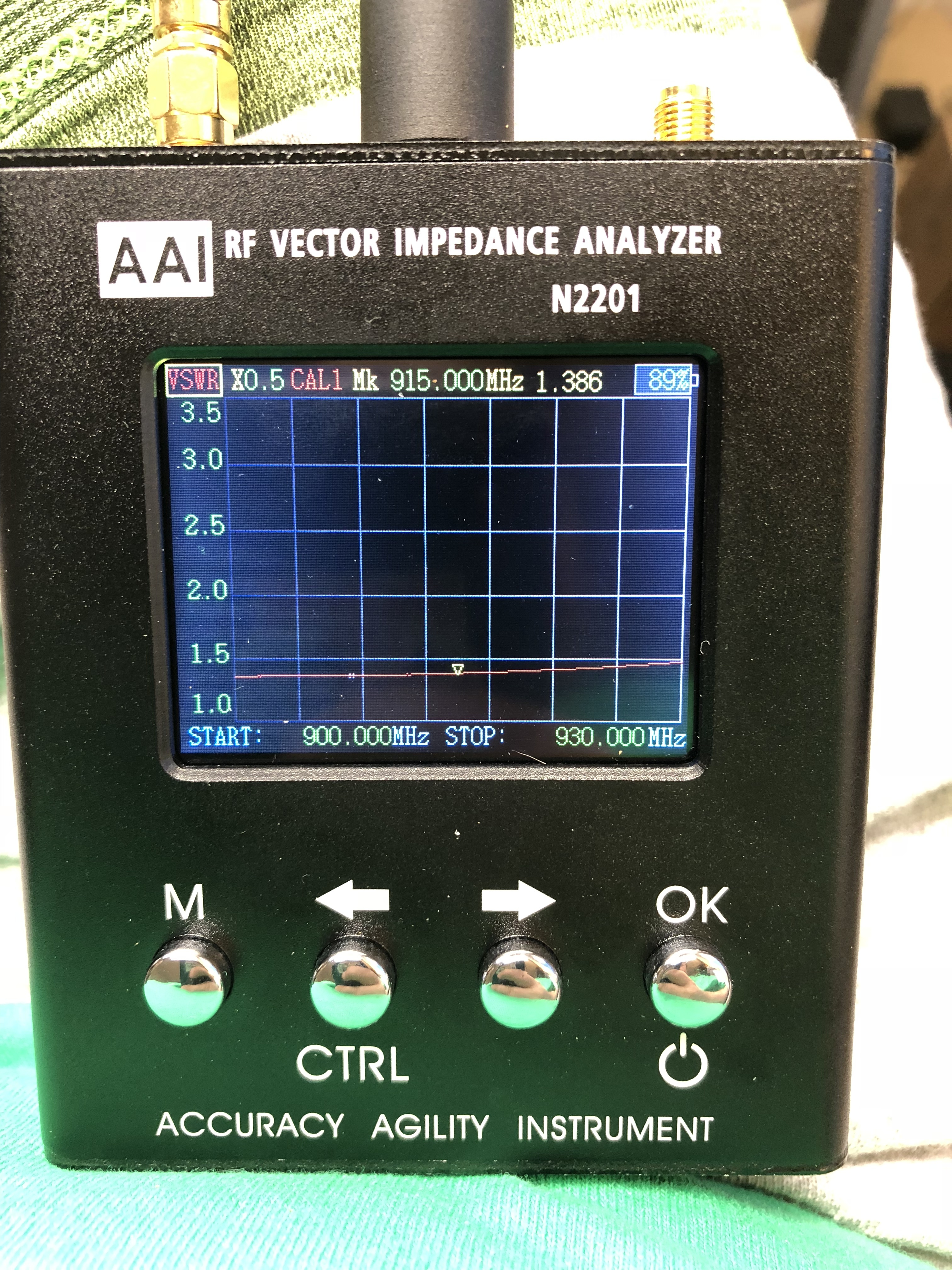 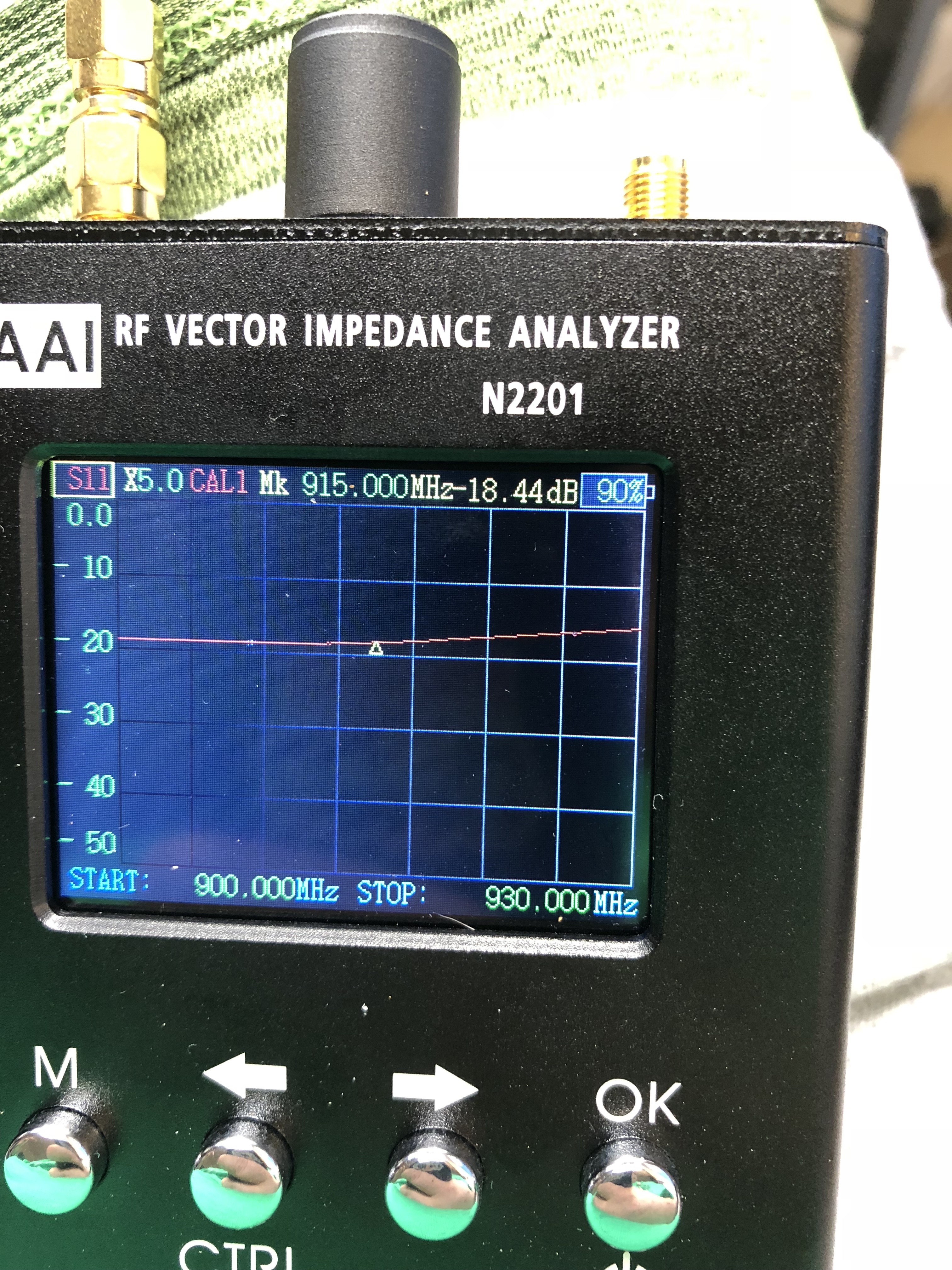 A post was merged into an existing topic: The BIG and SMALL ANTENNA topic part 1