For me still no luck, while I seemingly have totally identical setup to @sillevl : same pin mapping, same HW connection from DIO1 to D6, using ABP, SPI clock changed to 8E6… And still it only sends data once and then stalls… Driving me nuts!

@iot-partners did you remove all the references to Serial? I changed them all to Serial1 and used an FTDI breakout board as external Serial to USB converter. I am not sure, but I think this makes the difference. 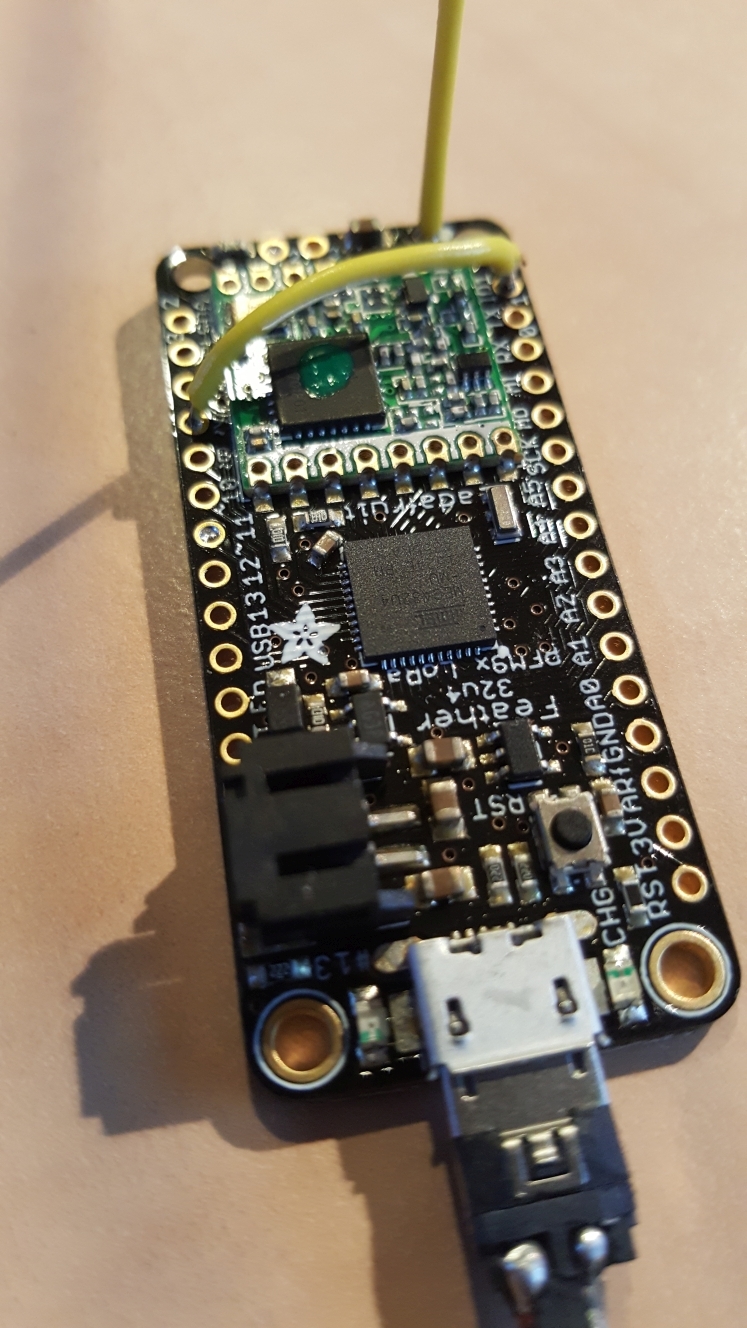