LoRa and alternatives for Industrial IOT? Limitations? Use Cases?

A general question regarding LoRa and alternatives regarding Industrial IOT usecases.
Imagine the following scenario:

Having a production plant with machines, running local (on device) statistics we want to forward metrics
from these machines to a backend for monitoring key metrics.
The metrics that will be forwarded are not high frequency/volume (such as typical industrial IOT machine data) but can be accumulated/aggregated before sending them.

We do not want to rely on either GSM or Wifi/Ethernet but can install a gateway per plant.

a) usecases like this, using LoRa as the technology to transfer the data. Just to get a picture of what is possible or what people are doing.

b) limitations of LoRa (such as bandwidth) in this scenario, with which kind of volumes (roughly) do I need to look at alternatives?

c) alternative solutions to LoRa - if e.g. the bandwidth is not enough, what do people use?

I would appreciate insight on this topic if anyone here has experience with these kind of problems.

Could you say how much data are you actully wanting to transfer per day per node ?

How many nodes per gateway ?

you mention ‘bandwith’ a few times So you understand that there’s a problem if you want to measure 10 temperatures 10 times a second with high accuracy over LoRaWAN.

in general, metrics of a production machine over LoRaWAN ? that’s not reliable enough for most manufacturers, they prefer just cables.

@LoRaTracker we have no specific volumes right now, we want to look into the possibilities and identify what we could send with each of them and the narrow down the solutions

It’s not the typical use case where you need reliable communication in millisecond frequencies (big data, etc). It’s just an added benefit.
LoRa or RF in general is a very cost effective way to do so as you don’t need to tap into the infrastructure (cables, as you mentioned).

alternative solutions to LoRa - if e.g. the bandwidth is not enough, what do people use?

While all of these report some data back a central database, all of these systems have many more features than just reporting. While I use LoraWan, these applications are spread over large geographic areas rather than being under the roof of an industrial facility. Lora modulation will perform really well in industrial installations but there are other alternatives that also work well and are likely to be there anyway. For example, flooding an industrial building with WiFi (5.2GHz only) not only provides the ability for machines to report data, but also provides the infrastructure to run other applications such as touch screen tablets on forklifts and other mobile plant and equipment.

Also in factories, the incredible power efficiency of Lora is not required. I’m not saying we should not be energy efficient, but there is no need for the Node to be battery powered and expect 10 years life.

So for me, LoraWan is a fantastic system. It has created great opportunities to solve all sorts of problems. However, to date I have not found where it has a compelling case to be used inside an industrial building.

I would be interested if someone does have an alternative view.

In big buildings with several levels, like a big railway station (what also is kind of production plant) installing LoRa coverage is by far easier and faster compared to Wifi and thus it is much cheaper. But of course is dedicated to metering, sensors etc.

But of course is dedicated to metering, sensors etc.

Yes it would be real industrial IOT if you replace the ’ Zug Maschinist ’ and control the trains over LoRaWAN.
That will never happen… but with 5G 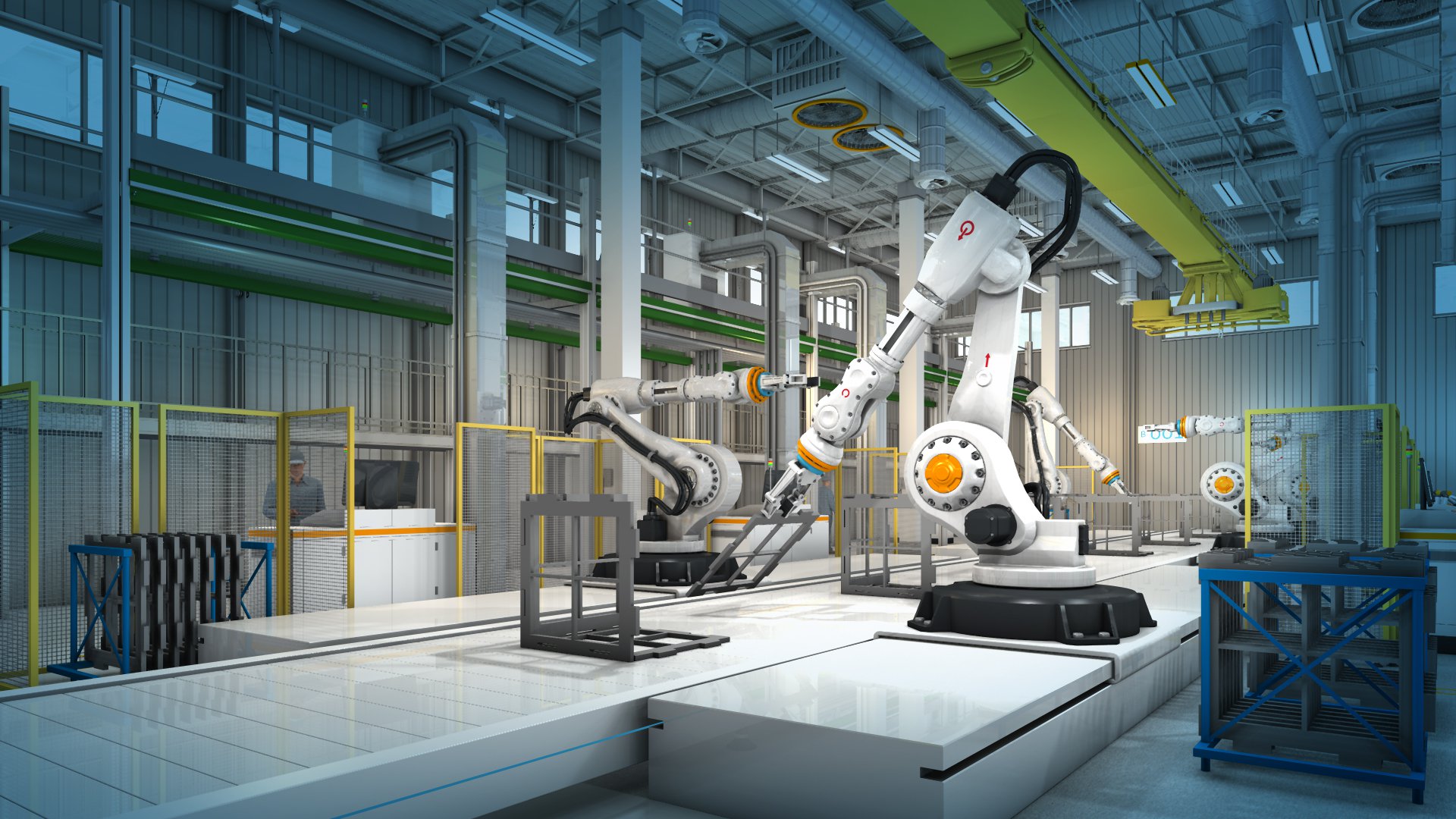 Hi @chbla, I use LoRa on offshore oil rigs. You don’t appear to give any details on the size or structure or layout of the production plant or on the types of machines so I can only provide a very general response.

For LoRaWAN I suggest that you should have at least 4 gateways using at least 2 different paths to the Internet to get diversity, resilience and high availability.

All the gateways and paths to the Internet should be on separate UPS power.

You should conduct an extended RF Spectrum Analyser survey to identify the background and intermittent noise floor in the RF spectrum that you plan to use. Heavy machinery can emit a lot of EMI. RFID systems are common in industrial processes and can conflict with LoRaWAN in some regions.

You should test uplink/downlink in a wide variety of node locations as production plants with a lot of metalwork can create a lot of very localised areas with no coverage. It works 2 meters that way but doesn’t work right here.

As discussed by others, you need to model traffic levels to understand what LoRaWAN service SF has to be set by ADR to achieve the required traffic volumes.

Your application level (ie LoRaWAN payload level) needs careful engineering so that you can deliver the required level of data availability and sense the delivery %. Will the uplink-consumer software tolerate 1% uplink loss, 5%, 10%, etc.

The general philosophy in industrial sensing and actuating is that if you can use a wire then use a wire. Only use radio for stuff that moves or is too far away for wire.

I suggest that an RF Spectrum audit be done at your plant first.

Factory equipment creates EMI and can vary from one unit to another.

I agree with @chbla, machinery EMI, RFID equipment can cause problems with any wireless tech.
As a Navy Comm specialist, installing wireless in the Engine rooms, we learned that RF Spectrum Audits, well placed LoRa sensors and Gateways work extremely well in noisy environments.

We use Spread Spectrum wireless technology like LoRa for many noisy environments.

Hi, one reason I prefer LoRa in this scenario is that with long battery life you can deploy and not have to revisit the sensor device for 5-10 yrs. Anything that reduces maintenance visits using predictive analytics to reduce costs is a plus. Even if power is available it is often unplugged by cleaners,etc.