Hi everyone, I don’t know if this is the right place for it. But I have a question regarding a wish from my client.

They would like to measure the skewness of some objects outside with IoT and Lorawan. I have already searched for skewness sensors or (3 axis motion) gyroscope sensors, only I can’t really find anything.

I did come across this example, but I don’t see which sensors etc are being used. Can someone help me in the right direction? Thanks in advance! 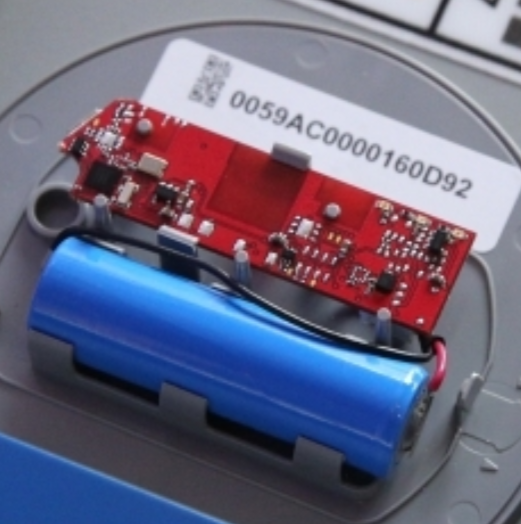 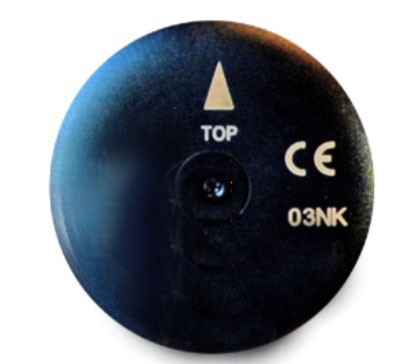 Often they are combined on the same chip as a 3-axis accelerometer, that can measure “tilt” relative to the vertical.

To measure rotational orientation you’d need something externally referenced, for example a magnetometer - you can get 9 axis devices with that included (often it’s actually a second die, but in the same package), however these can be influenced by magnetic fields including high currents. A LoRaWAN node not near something else interfering is probably okay, at least if it is careful to take measurements in between radio operations.

In theory with a long measurement time the gyrocompass principle can be used to find the axis of the earth’s rotation, but you’d have to research if a MEMS gyro is sufficient for that.