I’ve become accustomed to LoRa reception being more or less line of sight at 868 Mhz and websites like https://www.heywhatsthat.com/ being very useful to get an idea of the potential coverage area from a gateway. At least that gives a clear indication where I cannot possibly get a signal.
Or does it?

I’ve been perplexed by some recent TTN-Mapper “wardriving” where I consistently get a solid signal in what should be a null zone around 2 km from the gateway. Cue picture:

In the above picture the gateway is on the left and the node is on the right, distance 2325m, node is estimated to be about 10m lower than the gateway’s antenna, hill is close to node. 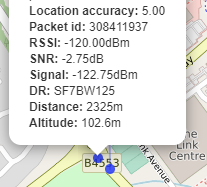 Why does this work? The hill around 2 km from the gateway should completely mask the node.
The Fresnel zone is probably 50% obstructed.

I wouldn’t expect defraction going on at UHF and it’s definitely not Tropo because the communication can be reproduced anytime. Perhaps the signal is getting bounced off a building?

Or is it possible that the hilltop itself is causing the wave to bend?
Do others see situations like this?

It might make me look at my gateway’s coverage area in a new light if I get to understand the parameters that may be causing this “anomaly”.

Difficult to be sure without doing a full survey but with your GW around the raised Sparcells ground near Mead Way at a ground level of approx 104-105m depending on the accuracy of your placement and also then depending on where you have the GW Ant mounted (I note you call out 109m - could it perhaps actually be higher if placed high in your building?), you are right in that the Shaw Ridge high ground to the west of Swindon should just mask where I assume you were on the B4553 Tewksbury Way should be well into ground shadow, however, I suspect you may be seeing benefit of one of two things (poss both!) - I suspect reflections/refractions via the Shaw Ridge school almost directly between the points, high on the rusge, and or the fact you pass close by the large ASDA superstore to the east, which may also be reflecting/refracting the signal. I doubt it is knife edge effect from the Shaw Hill ridge itself. I saw a similar phenomena in Nottingham for a few years with a GW I had over there until I had to remove last summer. A large local Sainsbury’s did a great job of reflecting to cover some shadow areas near the canal and foot of the Castle hill (but sadly also badly masked other areas!). In your case I suspect Mead Way provides an RF canyon on the east edge of the ridge allowing signal from your node to reflect off the ASDA building or contents/surroundings back up north and to hit your GW.

Maybe we should consider RF issues for building planning purposes - “it would be super useful to have a stupidly big plain sided building here - maybe ABC Co could oblige with a warehouse?”

Thanks for the comprehensive analysis @Jeff-UK - I could almost believe you were familiar with the topography of my local area: aren’t maps wonderful?!

The sweet spot for the node is actually next to The Link Centre (c1980) - an architecture described as: “The space-age, multi-axial design” on wikipedia Link Centre - Wikipedia
Well I think that particular Meccano-style building might also be a rather good reflector for LoRa, but I’m not discounting the adjacent ASDA superstore also.

I believe the Swindon area is a rather mystical place (have you read any of the novels of Jasper Fforde?) and I suspect the art work installed at Shaw Ridge (“How the Mighty Fall”) actually has hitherto unknown special purposes at 868 Mhz, now I realise that the line of sight to the “sweet spot” EXACTLY crosses this art work. 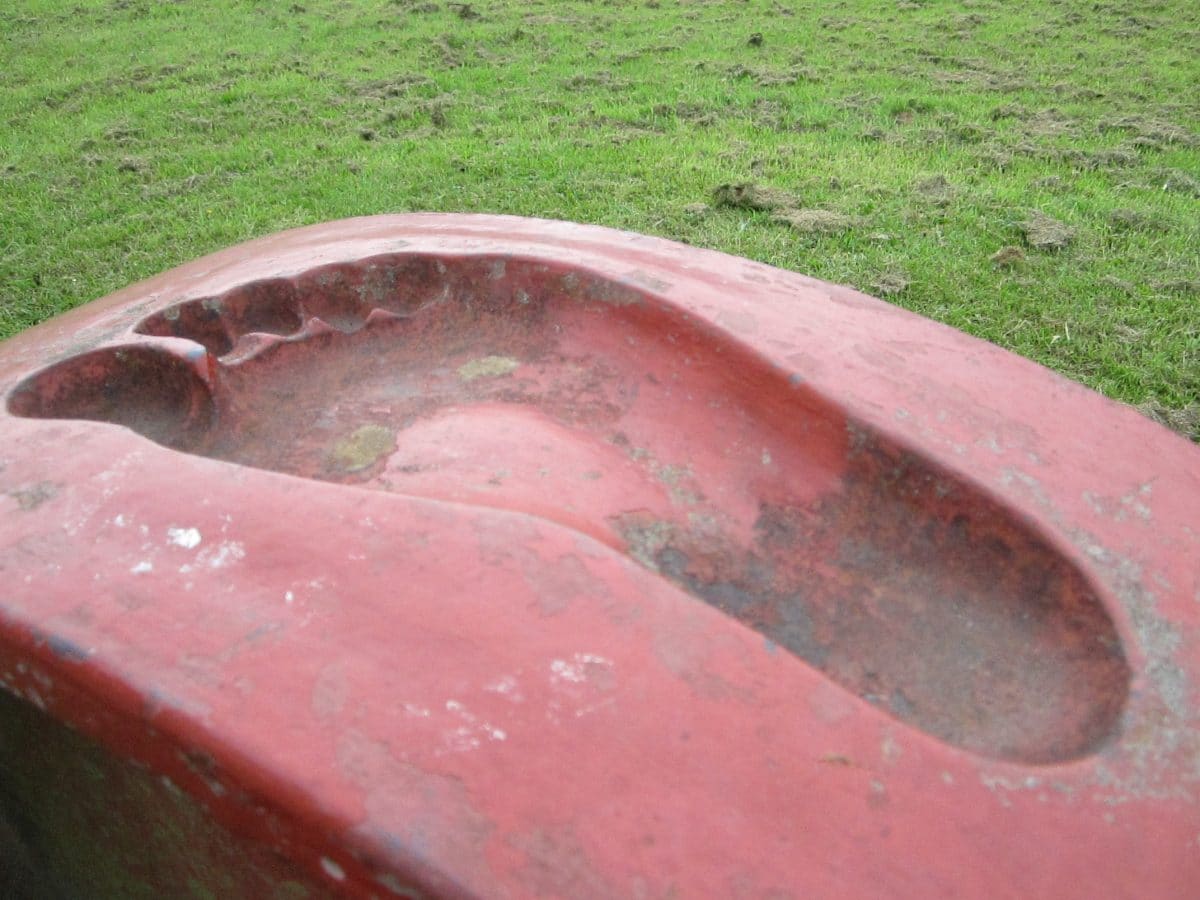 Part of the West Swindon Sculpture walk - how the mighty fall.

*Surely that cannot be a coincindence!

And what do we find at the sweet spot itself? A service road called “Link Avenue”.
The plot just thickens

P.S. I’m keen to try some wardriving around the Magic Roundabout

Too many curries & nights in Swindon hotels and too much of my career spent visiting Pipers Way and elsewhere + old friends in the area years ago…I actually forgot about the Link Centre…possible same role as the ASDA store but less well alighned with the Mead Way route north? Could be combination of all of the above. Remember where constructive and deconstructive interference can be a problem for legacy modulations (AM. FSK, PSK, OOK etc.) LoRa has a significant resiliance and can even benefit from reflected paths given speard of frequencies used for any given symbol Tx. Then again per some of my hippy & new age friends it could just be Swindon mysteries as you say - perhaps some of the local Lay Lines…IIRC some supposed to go out to Glastonbury Tor! Though I favour a more scientific view