German Rail is going to install a railway station display with an integrated LoRAWAN Gateway on one of their stations in the Berlin area.

The prototype is based on a common station LED display, which is used to incorporate a GEMALTO LoRa Gateway. It features a combined antenna for GSM/LTE and LoRa (868 MHz).

The prototype railway station gateway will be added to the public TTN network, so is open for everyone. 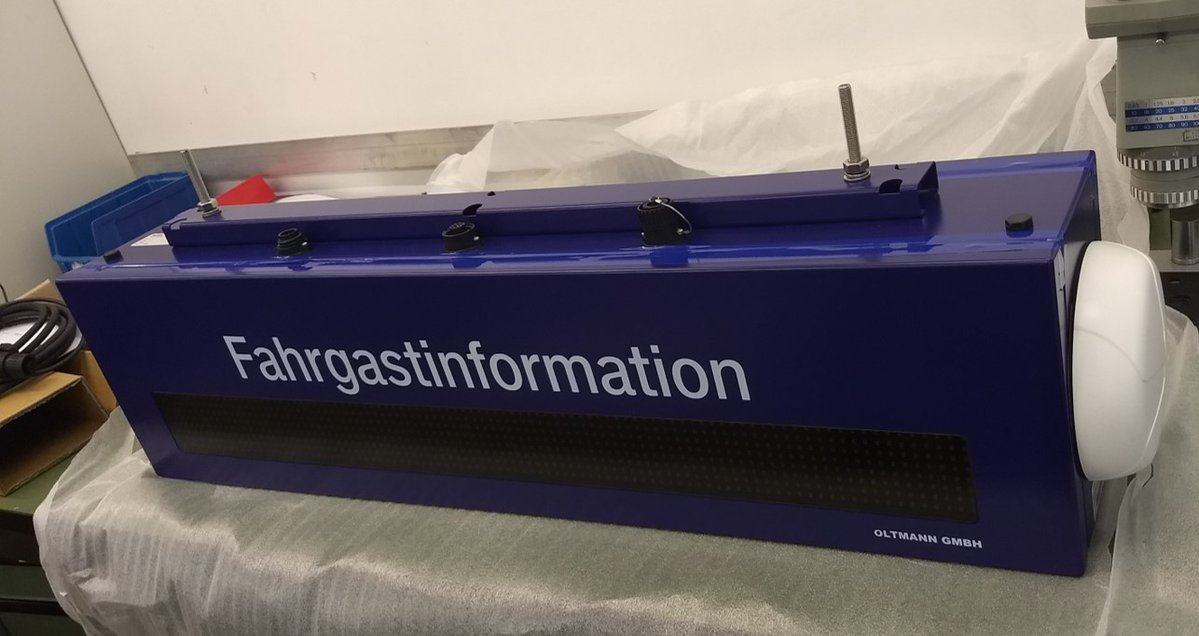 Great, I love to see how much effort DB is putting into this.

please could someone from Germany give us an idea what sort of information these boards display. Is it time critical information?

I don’t think the station display itself is using LoRaWAN, if that’s why you’re asking? The gateway is just an add-on, using the display’s internet connection? 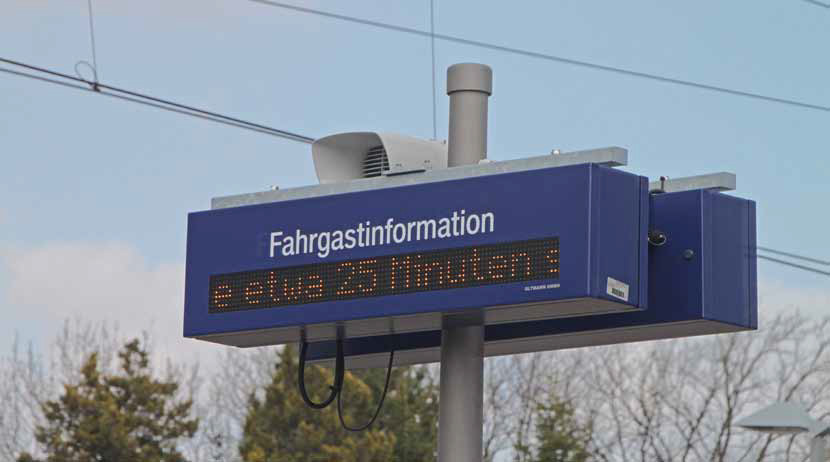 Normally it displays the time and information about the next train or delay of the train. It is used in small train stations with no personnel.