The recent upgrade to TTN on 18th July, included this comment;

Has there been a GPS leap second added recently ?

I have also read reports that the earth rotation are lately slightly faster.

This page is updated monthly and contains a table of leap seconds, the current difference between the UT1 and UTC time scales, and the cu

Speeds up and slows down - think 2020 it slowed slightly IIRC, and the earthquake that hit Fukashima shifted earths plates such that we sped up by (again IIRC) ~1.6millionth of a second!

Didnt think GPS used leap seconds and was fixed to a reference & start point (similar to Unix or Broadcast TV EPOC’s?) but time standard adjusted by leap seconds to keep in sync, usually added end Jun or end Dec…nothing added end Dec 21, and as noted I think last was Dec 2016, think US military already indicating no plan to add one for Dec 22… ITU was considering dropping the whole idea of leap seconds due to logistics of (re)synching the worlds TCom infrastructure…though net effect of that would be we would be ~1hr adrift after 5000 years based on current drift, if I read correctly. Ah well yet another thing to worry about…

I have also read reports that the earth rotation are lately slightly faster.

The time used by the GPS network is fixed at some point in early 1980.

Whilst a lot of people assume a GPS puts out UTC, this is not fully correct. At first start up a GPS will put out GPS time + the number of leap seconds set in firmware and for a lot of GPSs this value is 16.

Every 12.5 mins a navigation message goes out from the GPS network that contains the correct value of leap seconds to give you UTC, when (and if) this is received then the time put out by the GPS is UTC.

Leap seconds have since the beginning of (GPS) time been added on 31st December or 30th June, so the mention of 6th July seemed a little odd.

Do what Google and Amazon does, smear the second over a 24h period. (each have their own version of it)

The cryptic message in the changelog had another meaning - we considered 2022-07-06 04:59:42 +0000 UTC to be a leap second due to some technical debt. This caused the GPS timestamps outputted by the stack to always be off by 1 second.

“On the 29 June 2022, the National Physical Laboratory in England recorded the shortest day in history at 1.59 milliseconds less than 24 hours”

Should we be worried ?

What did LIGO report?

No idea, does LIGO read the TTN Forum ?

I did used to go Walking\Mountaineering with a guy who was worldwide head of educational stuff in LEGO.

Have not seen reports from them as to the total influence on our time there observation have had.

Should we be worried ?

does that mean we will live longer or is that now lost time?!

What did LIGO report?

It says “Oh damn! there was a huge gravitational wave from two super massive black holes colliding some 3Bn years ago causing the earth to spin faster (hence shorter day)…and I must have missed it… my one chance to demonstrate my reason for existing…and I missed it…how could I?”, atleast I’m told that is the summary version of the report

Looks like problem wrt leap seconds will go away!..Well midway through the next decade that is! 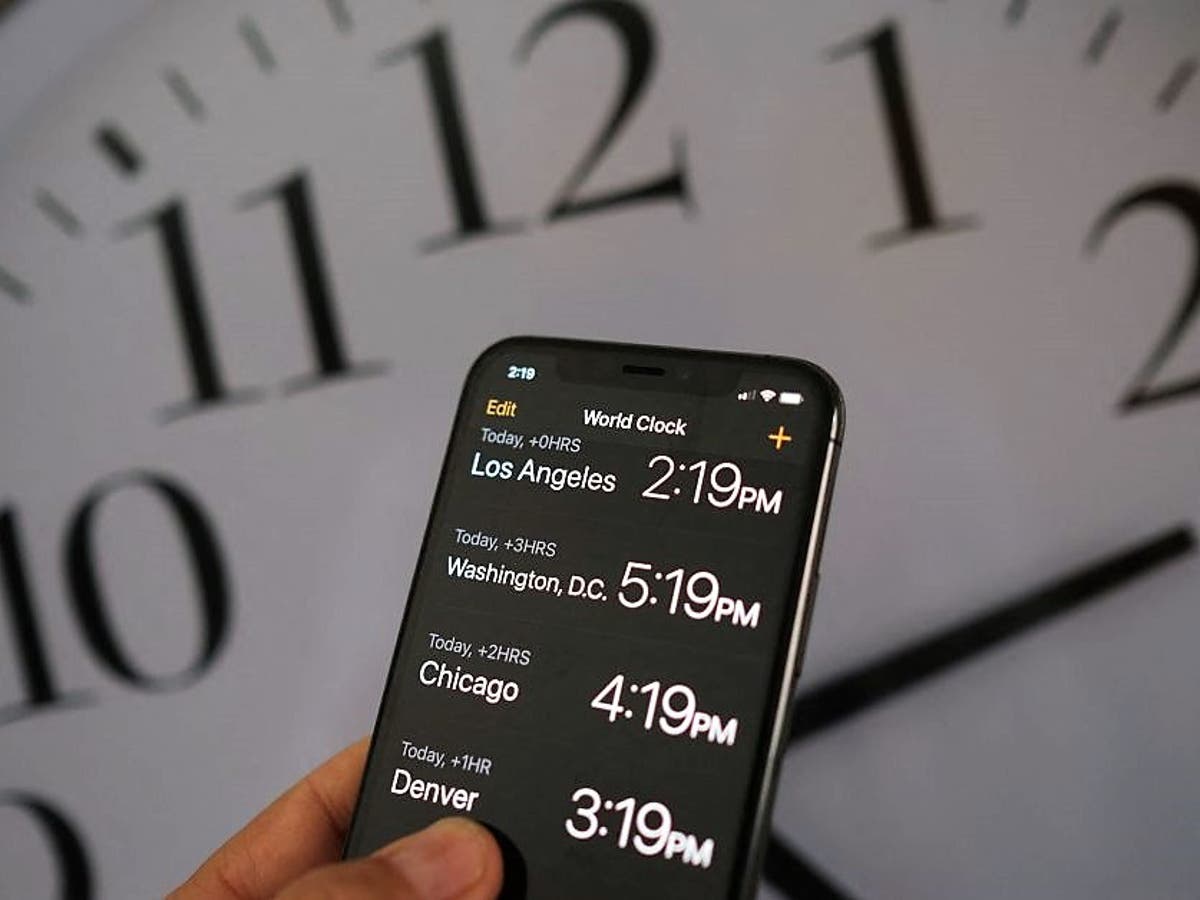 Leap second to be finally scrapped after decades of disruption

Leap second to be finally scrapped after decades of disruption

Interesting asside to the Millenium bug story, I was invited to a meeting at Downing street to discuss the insurance issues of working on same, but it was my sons birthday and we were planned to go to Longleat to see the lions.