Does anyone know when we will see the NUCLEO-WL55JC1 dev kit? I don’t see it on any distributor yet and this was announced January 7, 2020.

Really looking forward to getting started with the STM32WL chip.

STM commented on the matter. Looks like the STM32WL wont be available till the end of the year. Bummer.

That’s a real shame. I was looking to use this chip in my new IoT design

Have to stick with the Murata module for now then.

Is there any information on availability of pre-certified modules using the STM32WL? Is anyone providing engineering samples?

Not to my knowledge. I would also be interested in a pre-certified module.
A. Not have to deal with the TX/RX mux design and FCC.
B. The tiny BGA chip is going to be a PITA to route. Wish they would offer a 7x7 QFN option.

I do see that digikey has added the chips to the website but no stock yet. Dunno why ST is dragging so much on what is supposed to be the first LoRa ASIC.

what is supposed to be the first LoRa ASIC.

How does this differ from the Microchip SAM R34 which is MCU + radio - sadly on the BGA - a PITA to route indeed!

The SAM R34/R35 is a System-in-Package while the STM32WL is a System-on-Chip. No much of a difference for the users of these solution except marginal power savings. Semantics really.

Personally, my company is planning way ahead to use Lacuna Space network which is going to require SX1261/2 and unfortunately ATMEL decided to use the older SX1276 so the R34 is out. Also the Atmel module ( RN2903 ) is kind of a big module. 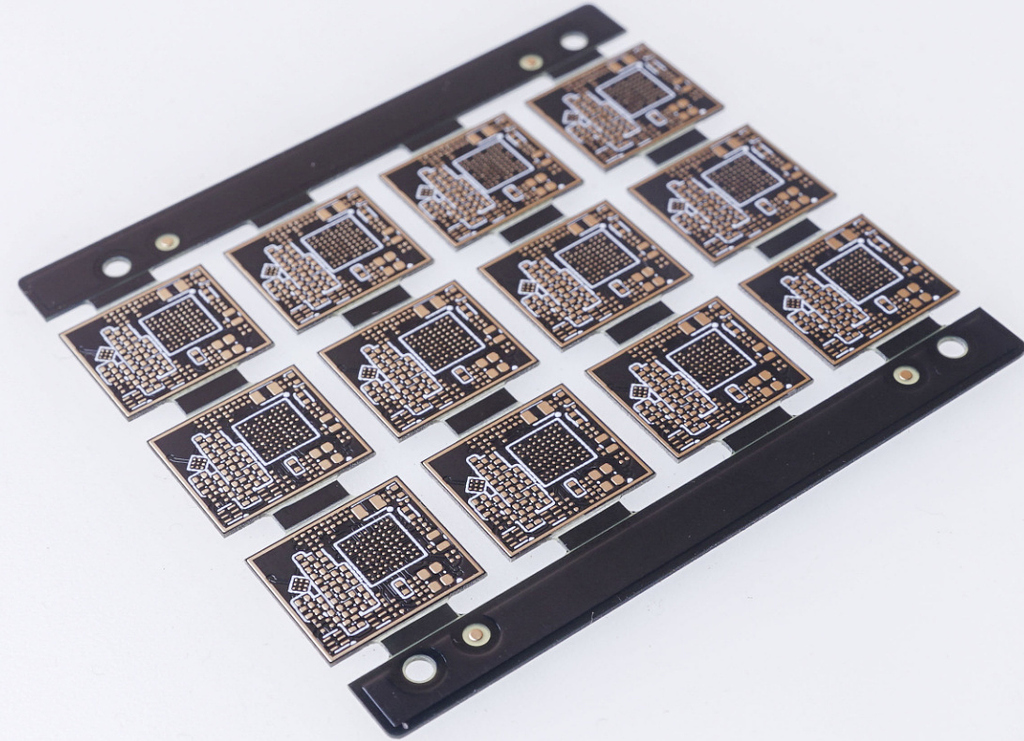 This is definitely an all-in-one solution for the LoRa node device. Here come some leaks of the Seeed’s new LoRa module Leave comments on which project you wanna build with this tiny module, and it will be certified with CE and FCC and Telec.

I think they are working on something but beyond a photo of a bare pcb, it is vapourware.

So just a small note for the makers in this group. I now see a QFN version of the STM32WL on the website now. Good news we don’t have to fight with a BGA chip now.

We have designed module based on above chip-set and basic verification also done.
Sample would be available at the end of month for EU868 and IN865 band.
Planning to finish all certification including WPC by end of year.
br_pnln500a.pdf (557.0 KB)
for more details please contact lshah@slscorp.com

yeah, they had the same issue with the WB bluetooth version. It took about a year between the initial burst of hype and me being able to get an eval board for the WB in my hands to try out.

I’m really excited for this LoRa RFSOC, and parts seem to have been somewhat available already at least in sample… I’ve considered just developing a simple PCB of my own to get started, but without the mainstream attention to their support for it in the STM32CUBE package that an official devboard will bring (and the associated bugfixes!) I think that would be an exercise in pain, based on my previous experience with bleeding edge STM32 products.

My approach right now is I’m still pairing a regular stm32 with the semtech chip, with the idea that current designs will probably be re-targetable to a single chip design in future without too much hassle, if needed.

Software is comming slowly, but now there is a new lora stack that supports secure connections on wl. Still no IDE support. I don’t get it

Major Chips distributors will have stock in 20weeks.
Estimated arrival to europe only on April next year.
I will keep my murata, it’s a good chip. I just wanted this new one to save 5€ on 10x orders

Also, the ST solution uses a more advanced power setup and adopts the newer radio iso the old SX127x. Due to the full on-chip integration the power savings can be increased. Don’t forget, if you run at uA power a 500nA saving is a big deal.

Beware that the -JC2 board has 433 MHz RF networks! Almost all TTN users will want the -JC1 board with 868/915 MHz RF components. Fortunately both are now in stock.

The software can’t tell the difference, but the attenuation in using the wrong board for the operating frequency is impressive - detecting only the occasional packet at the edge of reception when right next to the gateway. The job of those RF components is in part to filter out radiation on harmonics of the intended operating frequency, and they accomplish that quite well!

If using the demo software TTN users in some regions may need to change the default channel mask in Middlewares/Third_Party/LoRaWAN/Mac/Region and potentially define “HYBRID_ENABLED” to join only on preconfigured channels and not blindly stumble across the band only accidentally happening on the channel bank TTN gateways use in the manner of the “work with any network” aspect of the spec. The demos will build with ARM gcc if you craft a Makefile and grab the startup code and linker script out of a project’s cube directory.

Recent OpenOCD will work using the stm32wlx.cfg as target, however with the stock firmware in there that cannot connect unless the adapter actually asserts hardware reset during connection, which that file is not setup to. Loading a different firmware via the fake mass storage may make sense first. And then OpenOCD does seem to work at least for flashing and the CM4 core - since there’s little point in targeting the Nucleo board, knowing that it would be possible to work with the chip with open tools was key to considering it.

This target has enough RAM to run the full RTOS profile which is a nice step up from CMWX1ZZABZ based kit.

Board support for the WL55 series was only added to MBED yesterday and so the wrapper wont compile unless your project is using mbed-os master branch.

Why doesn’t Seeed use STM32WL55 in their Lora-E5 instead of STM32WLE5. or at least they can offer a variety to choose from.